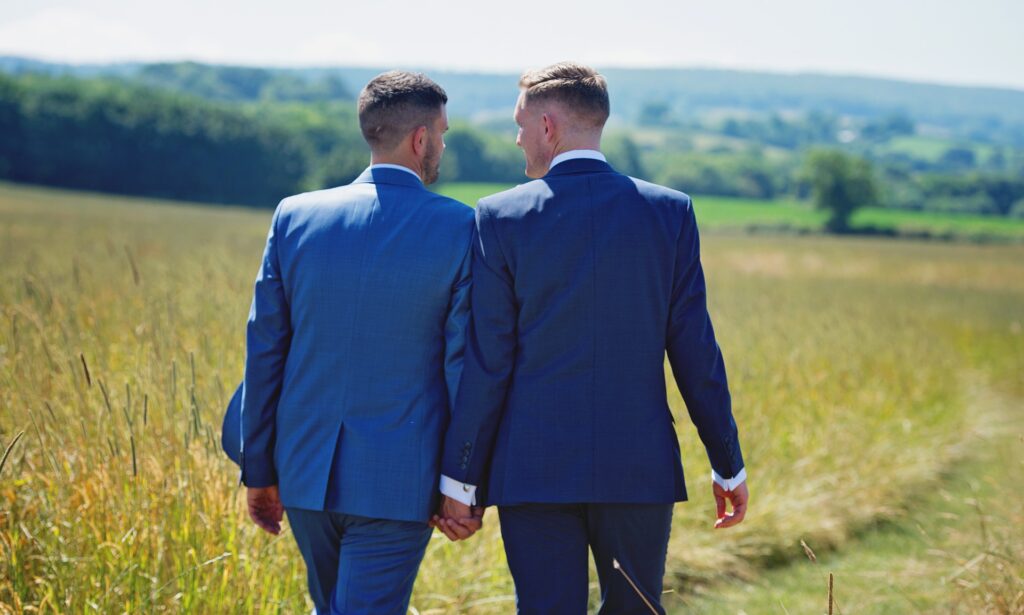 Homosexuality is a Sin Against God

A few days ago I wrote about what Jesus said concerning homosexuality. As I previously mentioned, he title—“But Jesus Never Said Anything About Homosexuality!”—caused no little uproar from people who understood homosexuality to be a sinful. On the other hand, the post itself caused no little uproar from leftist who informed me that I should be tolerant (shouldn’t they also be tolerant of what I wrote?). One person on Twitter told me I’d burn in hell for saying homosexuality is a sin. Someone else informed me: “Jesus also said we r not 2 judge 4 fellow man by thr sins. Judge not lest u be judged. Anyone can cherry pick the Bible. #wwjd.”

Can I judge someone who is homosexual? Ultimate judgment, you understand, belongs to God and to God alone. “He has fixed a day on which he will judge the world in righteousness by a man whom he has appointed” (Acts 17:31). “We must all appear before the judgment seat of Christ, so that each one may receive what is due for what he has done in the body, whether good or evil” (2 Corinthians 5:10).

On the other hand, God expects me to judge with “right judgment:” “Do not judge by appearances, but judge with right judgment” (John 7:24). “Beware of false prophets, who come to you in sheep’s clothing but inwardly are ravenous wolves. You will recognize them by their fruits” (Matthew 7:15-16). Did Jesus not command me to “judge” false prophets—to say that their teaching is false—in the same chapter where he told me not to judge? Yeah, he did.

Think for a moment if I take the lady who told me that I cannot judge me “fellow man by thr sins.” If I take her statement to its logical conclusion, I can say no one’s actions are right or wrong. Am I not to say that Hitler was wrong for the Holocaust? Can I not say that those monsters who flew airplanes into buildings on September 11, 2001, were wrong? Surely, we can know what actions are right and wrong!

Homosexuality is most certainly a sin. “For this reason God gave them up to dishonorable passions. For their women exchanged natural relations for those that are contrary to nature; and the men likewise gave up natural relations with women and were consumed with passion for one another, men committing shameless acts with men and receiving in themselves the due penalty for their error” (Romans 1:26-27). “Or do you not know that the unrighteous will not inherit the kingdom of God? Do not be deceived: neither the sexually immoral, nor idolaters, nor adulterers, nor men who practice homosexuality, nor thieves, nor the greedy, nor drunkards, nor revilers, nor swindlers will inherit the kingdom of God” (1 Corinthians 6:9-10). God says homosexuality is a sin—End of discussion.

You see, the Scriptures originated with God, not man. “We also thank God constantly for this, that when you received the word of God, which you heard from us, you accepted it not as the word of men but as what it really is, the word of God” (1 Thessalonians 2:13). “All Scripture is breathed out by God” (2 Timothy 3:16). “No prophecy was ever produced by the will of man, but men spoke from God as they were carried along by the Holy Spirit” (2 Peter 1:21). Since God says homosexuality is a sin, it most certainly is. Don’t give me your opinions. Don’t give me your political correctness. Give me the Word of God!

On Monday, I plan to discuss how the church should respond to homosexuality, because, quite frankly, I believe we’ve done a miserable, miserable job. Until then, God bless!