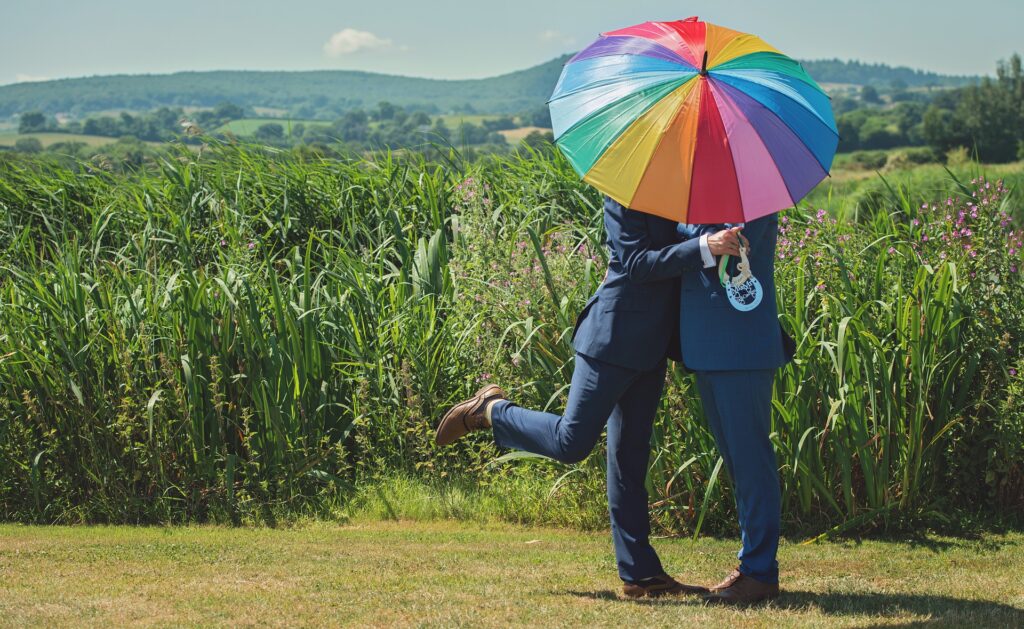 The Church and Homosexuality

I know a gay man who visited a church in my area. The preacher called this young man aside and told him not to come back that he wasn’t welcome. WHAT?!?! I do hope the preacher took the time to ask everyone who had ever lusted or engaged in premarital sex or lied or coveted or sinned in any way not to come back!

Understand that homosexuality is not worse than any other sin

Yes, I fully realize that sexual sin falls into a category by itself. Sexual immorality, for example, is the only exception allowing one to divorce and remarry (Matthew 19:9). Scripture specifically says that sexual immorality is its own separate class of sin: “Flee from sexual immorality. Every other sin a person commits is outside the body, but the sexually immoral person sins against his own body” (1 Corinthians 6:18).

Understand that we all sin.

Yep, when people engage in homosexual acts, they sin. But I want you to notice some other sins listed in the same passages right beside of homosexuality. “Or do you not know that the unrighteous will not inherit the kingdom of God? Do not be deceived: neither the sexually immoral, nor idolaters, nor adulterers, nor men who practice homosexuality, nor thieves, nor the greedy, nor drunkards, nor revilers, nor swindlers will inherit the kingdom of God” (1 Corinthians 6:9-10). Greed—what about the man who works extra-long hours, even missing the assembly of the saints, so that he can earn an extra buck? Drunkards—what about the lady who loved the bottle before she came to Christ?

When Christians discuss homosexuality, attention often turns to Romans 1, and with good reason—Paul’s inspired pen condemns homosexuality. However, Paul’s inspired pen mentions other sins in Romans 1: “ They were filled with all manner of unrighteousness, evil, covetousness, malice. They are full of envy, murder, strife, deceit, maliciousness. They are gossips, slanderers, haters of God, insolent, haughty, boastful, inventors of evil, disobedient to parents, foolish, faithless, heartless, ruthless. Though they know God’s righteous decree that those who practice such things deserve to die, they not only do them but give approval to those who practice them” (Romans 1:29-32). Gossips—how many folks run through the church with the latest gossip? Haughty—how many proud folks sit in church pews week after week? Disobedient to parents—when is the last time you heard homosexuality placed on par with children disobeying their parents?

It’s time for the church to recognize that we are all sinners saved by God’s grace.

Realize that same-sex attraction is not a choice.

I don’t believe that anyone chooses to be attracted to members of the same sex. Some will say biology is involved, but I’m not so sure (we do know, however, that some folks are more prone to be alcoholics because of genetics; Jesus also says that some are eunuchs from birth—Matthew 19:12). I personally believe family systems plays a huge role—i.e., the atmosphere in one’s family of origin and even experiences with friends at formative years, I believe, plays a large role in same-sex attraction.

Our society has come to blur same-sex attraction and homosexual acts; if one finds himself attracted to someone of the same sex, he may engage with the same sex in whatever consensual sexual acts he chooses. Scripture, however, limits sexual contact regardless of one’s sexual orientation—a heterosexual may not rightfully engage in any form of sexual conduct outside of marriage. While our society might see limiting sexual conduct to marriage as “confining,” Jesus said that some choose to abstain from sexual intercourse for the sake of the kingdom (Matthew 19:12), and Paul himself abstained from sexual intercourse (1 Corinthians 7:8-9). Abstaining from unlawful sexual conduct is a biblical idea—a biblical idea the Lord Himself and His Apostle to the Gentiles lived.

I wrote about homosexuality a few days ago because the sin had been broadcast on the media, and then I wrote about it again because many said that I had no right to say homosexuality is sinful (that’s correct—only God can declare what is and is not sinful). However, I fear that we often put the cart in front of the horse. We’ll tell homosexuals that their behavior is sinful (it is), but we forget to tell them of the Savior who died for their sins. The message of the cross saves (1 Corinthians 1:18). Jesus draws people to Himself through the cross (John 12:32).

Maybe it’s time to hold up the cross, allow people to see their sin in light of Jesus’ redemptive work, and call men to repent on the basis of a God who so loved the world.

We must welcome all those who desire to come to Jesus, regardless of what sin he may or may not have committed. After all, that’s precisely what we wish the church to do for us. I do not mean that we turn the other way when there is unrepentant sin in the church (1 Corinthians 5). What I do mean is that as people come to Jesus and seek to live under His Lordship, the church must embrace people—regardless of their sin—with open arms.

May God bless you today!

One thought on “The Church and Homosexuality”