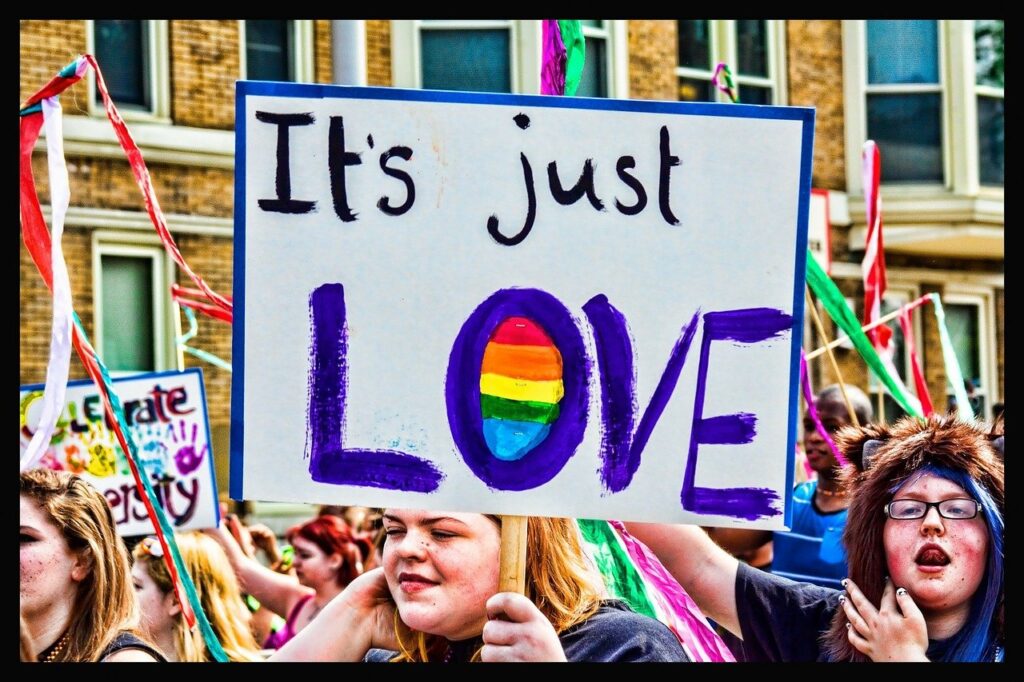 What Jesus Said about Homosexuality

Homosexuality is quite popular these days. Celebrities announce their homosexuality to the world, and the White House lauds them for their bravery and labels them as “heroes.” Those who identify with the opposite gender must, we are told, be able to use whatever restroom they choose; celebrities refuse to do business in states with “restrictive” laws about bathroom use and the Justice Department sees violations of “civil rights.” No baker or photographer, though, had better follow his religious principles and refuse to serve a homosexual “wedding,” lest he face legal and economic woes.

In discussing the biblical teaching of homosexuality, we often hear: “Jesus never spoke about homosexuality.” Sure, Paul condemned homosexuality and Sodom and Gomorrah, according to the Genesis account, were destroyed because of homosexuality. But, Jesus never condemned the practice, and, since people (wrongly) assume that his words carry more weight, homosexuality really isn’t condemned in Scripture. Of course, Jesus sent the Spirit upon the Apostles to guide them into all truth (John 16:12-14); therefore, whatever the Apostles wrote is just as much the word of God as what Jesus spoke.

When asked about marriage, the Lord said, “Have you not read that he who created them from the beginning made them male and female, and said, ‘Therefore a man shall leave his father and his mother and hold fast to his wife, and the two shall become one flesh’? So they are no longer two but one flesh. What therefore God has joined together, let not man separate” (Matthew 19:4-6). A careful reading of Matthew’s record indicates that the Lord did indeed condemn homosexuality. Notice:

Did Jesus ever say anything about homosexuality? Maybe not directly, but his statements concerning marriage unmistakably prohibit same-sex relationships.

8 thoughts on “What Jesus Said About Homosexuality”