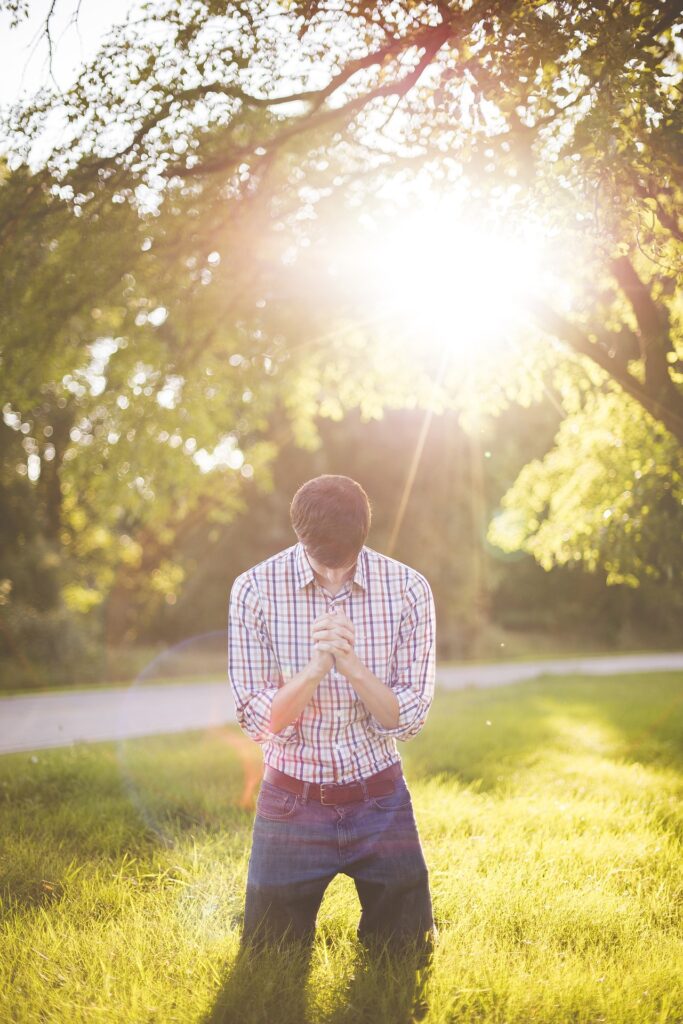 What Should a Preacher Do When He Sins?

If you preach on a regular basis, you know all too well that you are a sinner. Of course we are all sinners—“There is no one who does not sin” (1 Kings 8:46). Yet, speaking from personal experience, sometimes the difference between what you proclaim as God’s standard and what you see in your own life causes shame and guilt. Sometimes your sin becomes known to the congregation and you can no longer pretend to be the perfection that so many seem to expect. What do you do when you’ve sinned? What do you do when you are the preacher and you have sinned publicly?

May God bless all those who seek to minister to his people. May God richly bless you!