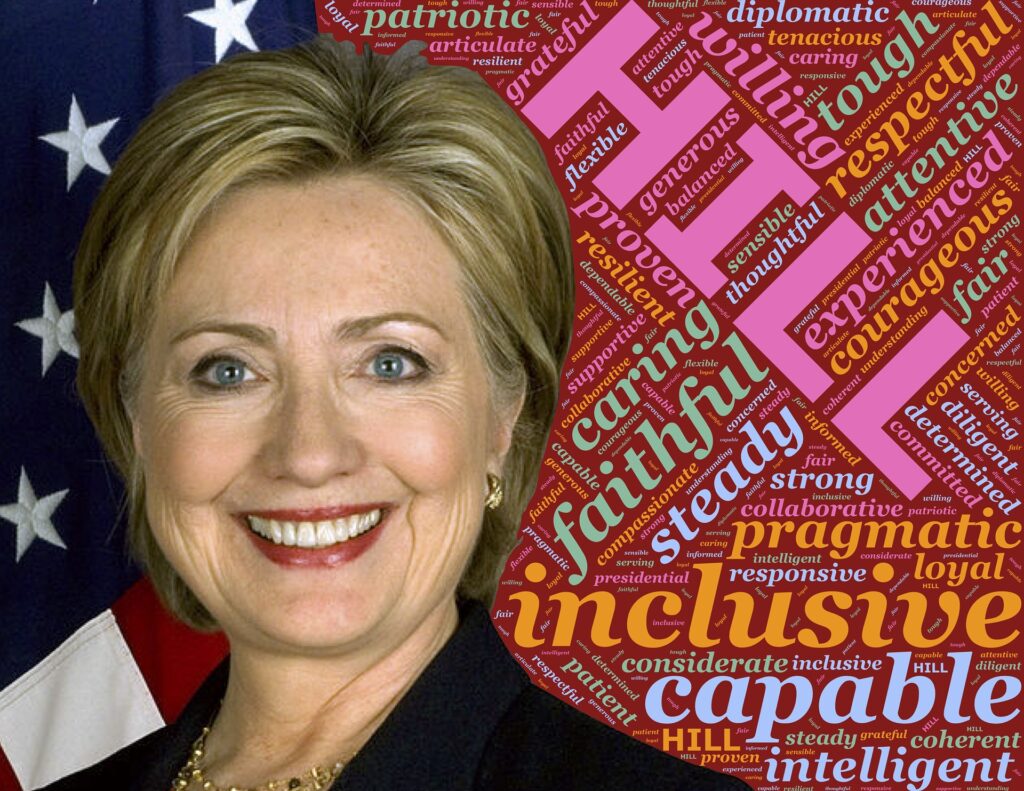 Hillary’s Health: How It Matters

Hillary Clinton’s health has come under serious scrutiny in the past several days. Just a week ago, Clinton collapsed and had to be helped into a waiting vehicle while attending the 9/11 Memorial Service. She has had several coughing fits of late. Colin Powell said that he learned from a Democratic donor that Secretary Clinton could barely climb steps to a podium at an event in 2015.

Does Mrs. Clinton suffer from a chronic health condition? We know she was diagnosed with pneumonia a couple weeks ago and that she has suffered from blood clots on a couple occasions. There are rumors of more serious, chronic health problems, but I prefer not to deal with rumor and innuendo—especially in the midst of a heated presidential election.

What are we to make of Secretary Clinton’s health? Well, I must admit that as someone who has trouble climbing stairs (I was scheduled to lead opening prayer at worship last night, but because I was having a difficult walking day, I had to ask someone else to climb the steps into the pulpit and lead prayer) I took offense to the suggestion that Mrs. Clinton may be unfit to serve as President because she might have trouble climbing stairs. If my history is right, a President who was confined to a wheelchair led this nation to victory over Nazi Germany; would anyone suggest that FDR was unfit to serve as President because he could barely walk without assistance?

If Hillary Clinton is elected in November and if she has a health issue (I’m not persuaded that she really does), she would by no means be the first President to suffer from health difficulties. I’ve already mentioned Franklin Roosevelt’s polio. There are suggestions that Lincoln suffered from a genetic disorder or Marfan syndrome; while such diagnoses are conjecture, they are based on the apparent wasting away of the President visible in photographs taken before his assassination. John F. Kennedy suffered from Addison’s disease. Any poll of the American people would likely place FDR, Lincoln, and JFK as some of the best presidents in our history; their health issues did not prevent valuable service to the United States.

How much should a presidential candidate’s health be an issue in a campaign?

A presidential candidate’s health should matter IF:

The health of a presidential candidate is a perennial issue. The American people have a right to ask hard questions and receive truthful answers to questions about a candidate’s health. Tomorrow, we’ll think about when a candidate’s health does not affect his or her ability to serve as Commander-in-Chief. Until then, God bless!