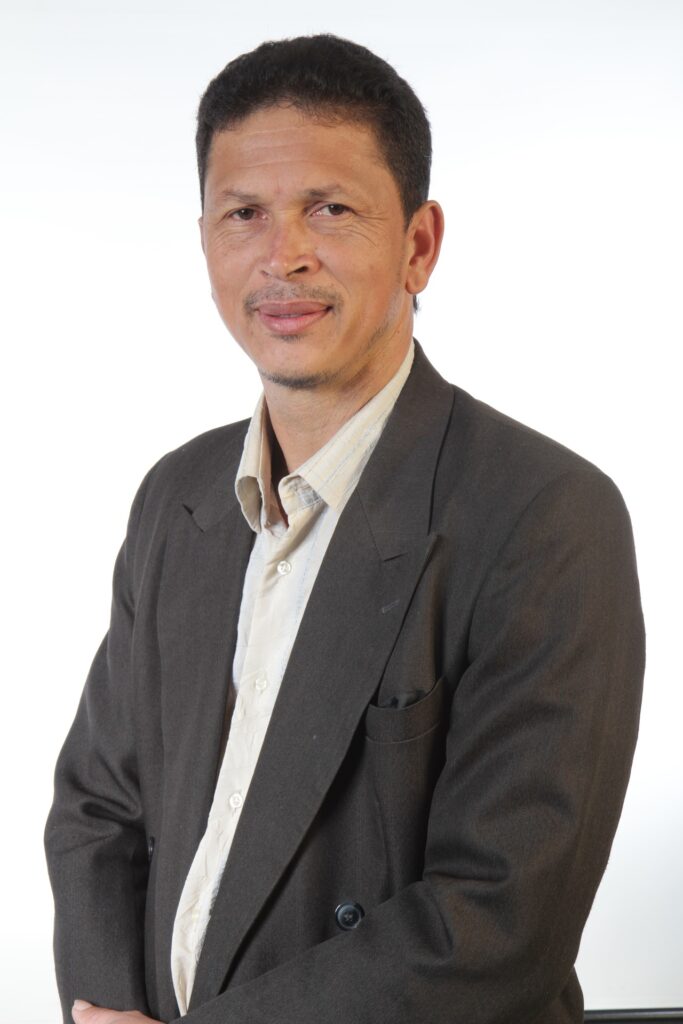 When Your Preacher Sins

It’s going to happen—your preacher is going to sin. He may commit sins you know nothing about. He may commit a sin that is public to the congregation—losing his temper in a meeting, speeding on his way to worship (I’ve known a few preachers to get tickets on Sunday morning when they were running late), or teaching error from the pulpit. He may commit a sin that is public not only to the congregation but to the community at large—losing his temper at a ballgame, being rude to a clerk, or even adultery. How should the church respond?

May God bless all those who serve in his kingdom!