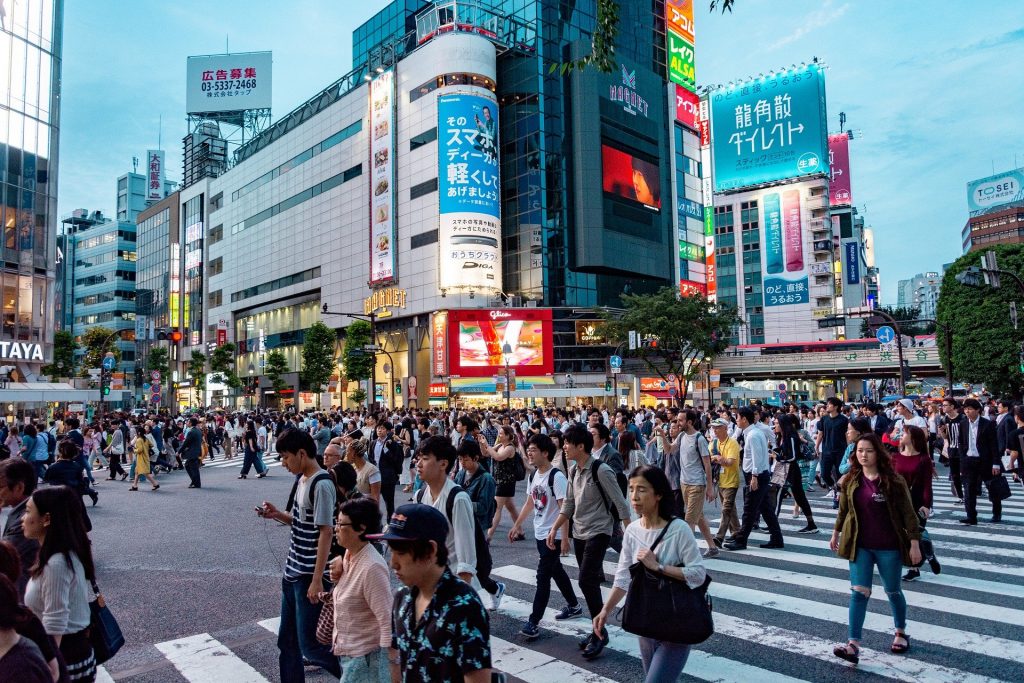 Every Creature Under Heaven

Once he was raised from the dead, the Lord Jesus spent forty days with his apostles “speaking about the kingdom of God” (Acts 1:3). At the end of those forty days, he gathered the apostles and told them to remain in Jerusalem until the Holy Spirit had descended on them in a spectacular way; he then told his ambassadors, “You will be my witnesses in Jerusalem and in all Judea and Samaria, and to the end of the earth” (Acts 1:8). Just over a week after Jesus spoke those words, the Twelve were baptized with the Holy Spirit and began “telling . . . the mighty works of God” (Acts 2:11). Just over thirty years after the apostles began proclaiming “the mighty works of God” in Jerusalem, “the gospel . . . [had] been proclaimed in all creation under heaven” (Col 1:23).

Think about it. Before Pentecost, Jesus had around 120 followers (Acts 1:15). At Pentecost, the number swelled to about 3,000 (Acts 2:41). Not long after that, “the number of the men [to say nothing of the women] came to about five thousand” (Acts 4:4). “The word of God continued to increase, and the number of the disciples multiplied greatly in Jerusalem, and a great many of the priests became obedient to the faith” (Acts 6:7). As the church left Jerusalem because of the persecution which arose after Stephen’s death, the brethren “went about preaching the word” (Acts 8:4). Because the church continued to preach the word after Stephen’s martyrdom, Paul could—in a rather short period of time—say that every creature had heard the gospel of Jesus.

I’ve been in Jesus for a good while now—more than thirty years—and I’m confident that we cannot say that the gospel of Jesus has been preached to every creature under heaven. Some think they know Jesus, but they’re in error. Some think they know God, but they do not know his Son, Jesus our Lord. Some believe this world just evolved and that God does not exist. Some believe that Muhammad is Allah’s prophet or follow some other faith besides the one true gospel.

Yes, some of those far from the kingdom have heard the truth of Jesus in all its glorious simplicity and have rejected the gospel. But if we’re to be perfectly honest, many of those who are not in Christ live without hope in the world because they have never heard the truth. The gospel—in all its glorious simplicity—is the power God uses to save the world (Rom 1:16; cf. 1 Cor 1:21). Faithful preaching of the truth produces faith in the hearer (Rom 10:17; cf. Jn 20:30-31).

You and I have a great opportunity before us—to take the gospel to friends and neighbors, to sow the seed of the kingdom, and to see God produce a great harvest. But our opportunity requires work; God simply will not give an abundant harvest unless we plant and water. Will you work so that in our own age we can say that the gospel has “been proclaimed in all creation under heaven?”