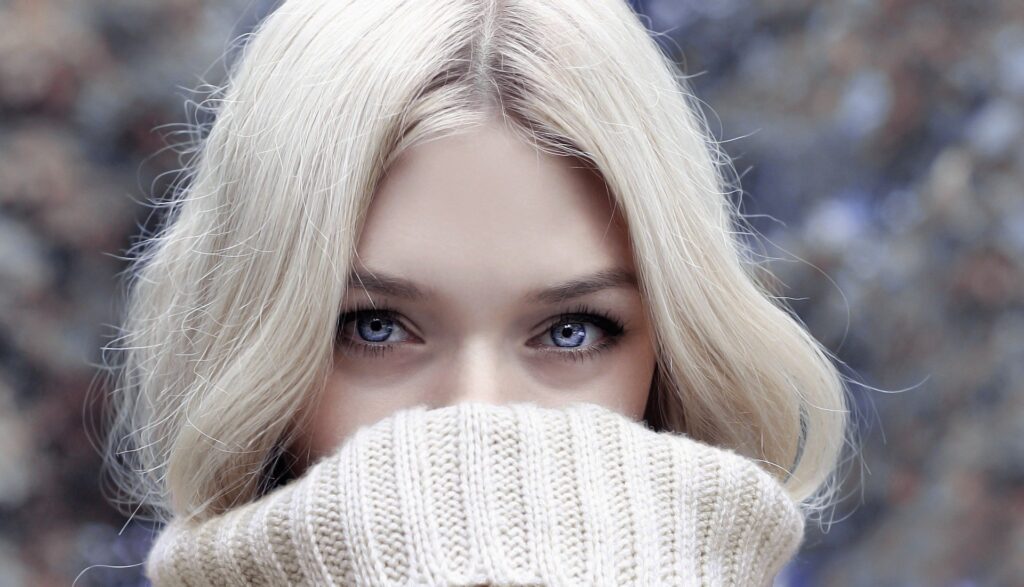 We’re somewhat going to switch gears from thinking about Abram to thinking about Sarai. Of course, Abram is also a major player in this saga—had he not gone in to Hagar none of this would have ever happened.

The episode here shows a great lack of faith on Sarai’s part. Isn’t life like that? Our faith can vary greatly from day to day.

One purpose of this chapter is to demonstrate conclusively that the only way Abram will ever have a male heir is through a miracle of God. Sarai is 75 when this episode takes place. Sarai is ten years younger than Abram (Gen 17:17). Abram was 75 when he left Haran (Gen 12:4). This is ten years after that (Gen 16:3).

It would seem that Sarai has despaired of ever having a child as YHWH had promised. Who wouldn’t despair of having a child when you are 75, even if the Lord had promised? Yet, the Lord, I’m convinced, wanted to show that the birth of Isaac was the result of His promise.

What Sarai does here seems strange to us, but it was the custom of her day. In Sarai’s culture, if a man’s wife could not have a child of her own, she could commit her slave girl to her husband. He could have sexual relations with the slave, and any child born to that relationship would be regarded as the wife’s legal child— “Perhaps I shall obtain children by her” (v 2).

If we were reading a secular story, what Abram and Sarai do here would have been practical and advisable. But, it’s not a secular story! It is a spiritual story, and Abram and Sarai are to be people who believe in God’s promises. Yet, we know that faith is not an easy thing; it’s difficult to believe God when everything runs counter to that faith. “Faith is not easy. It calls for a persistence that is against common sense. It calls for believing in a gift from God which none of the present data can substantiate.”

Abram is quite passive here. This is quite a different Abram from the one who attacked Chedorlaomer back in chapter 14.

The fact that Abram is passive in his home is quite disconcerting. He allows his wife to scheme, and he follows her flawed plan. Abram should have known Sarai’s plan was flawed. Sarai’s plan was not in keeping with the promises of YHWH.

Sarai, Abram’s wife, had borne him no children. Sarai sees God as the One who has kept her from having children. “See now, the Lord has restrained me from bearing children” (v 2). “He gives the barren woman a home, making her the joyous mother of children” (Ps 113:9).

Hagar is an Egyptian. We are likely to see her as part of the slaves Abram received from Pharaoh. Again, this episode takes place because Abram failed to tell the truth in Egypt.

After she had conceived, Sarai “became despised” in Hagar’s eyes. The exact meaning of this phrase is not certain. A couple ideas:

Code of Hammurabi: Certain priestesses were allowed to marry, but they were not allowed to bear children. However, she could give a slave girl to her husband so he could have offspring. If the slave girl tried to establish equal status with her mistress, the mistress could reduce her to slavery again but could not sell her. This might explain why Sarai deals harshly with Hagar (v 6) instead of getting rid of her. Perhaps, Sarai even hoped that Hagar would flee. These surrogates had lower legal standing than the wife.

Nuzi Text number 67 (15th century BC) says that if a man and his wife have no children, the wife must give the husband a concubine. Any children born to the concubine would legally be the wife’s children. Sarai says, “Perhaps I shall obtain children by her” (v 2).

Sarai becomes very overly dramatic at verse 5. “My wrong be upon you!” Sarai is here accusing Abram of being culpable in Hagar’s disrespect. “Wrong” is a very strong word in Hebrew.

Sarai created this mess. It was she who gave her maid to Abram. It was her idea.

Do we ever blame others when we are really at fault? How do we keep from blaming others? How do we blame ourselves for our own mistakes and how do we go about correcting our mistakes?

Abram tells Sarai, “Indeed your maid is in your hand; do to her as you please” (v 6). Abram somewhat washes his hands of the situation and tells Sarai to do what she wishes. Why would Abram totally give control to Sarai? This is somewhat troubling to me, because Abram could have stopped a lot of Hagar’s suffering. Are there steps we can/should take to ease some mistreatment of others?

Sarai dealt harshly with Hagar (v 6). The Hebrew term for “harshly” is used of Israel’s oppression in Egypt (15:13; Ex 1:12). We know from reading Exodus 1 how harshly the Egyptians treated the Israelites. We can only surmise how harshly Sarai dealt with Hagar. We know that it was enough that Hagar wished to leave Sarai.

Maybe we shouldn’t blame Sarai for treating Hagar too harshly. After all, Sarai “became despised” in Hagar’s eyes (v 4). Do you think it’s ever right to treat someone harshly? How can we keep from treating people harshly?

Hagar fled from Sarai’s presence (v 6). It certainly seemed easier to Hagar to flee from Sarai than to attempt to live under her control. It’s not as if she could attempt to work things out with Sarai—Sarai is the mistress and Hagar is the slave. The Angel of the Lord told Hagar to submit, not to seek reconciliation (v 9).

Are there ever times when it’s easier to give up and leave? When would that be the wrong decision? How would we know?

The Angel of the Lord found Hagar by a spring of water in the wilderness, by the spring on the way to Shur (v 7). Hagar brought some of this on herself by disrespecting Sarai. However, the image of an expectant mother on her own in the wilderness will garner Hagar a great deal of sympathy. It should also be pointed out that Hagar is fleeing in the direction of her homeland. She has traveled about 70 miles.

Who is the Angel of the Lord? Early Christian writers often saw him as the pre-existent Christ. Most modern scholars are dubious of that. Nothing in either Testament connects the Angel specifically with Christ.

However, the Angel, I believe, is divine.

Notice that the Angel of the Lord is the first One to call Hagar by name (v 8). Abram and Sarai have referred to her as “your/my servant.” Yet, to God she is so much more, and she has value. How does God’s calling Hagar by name show that He valued her? Why would God value an Egyptian slave?

Interestingly, God puts Hagar under the umbrella of His promise to Abraham. “I will multiply your descendants exceedingly, so that they shall not be counted for multitude” (v 10). God is here giving Hagar hope in the midst of her despair. How? He’s showing her that He is in control and that He has a purpose for her!

The Angel of the Lord informs Hagar that she is with child (v 11). This is something that Hagar already knows (v 4). Yet, this is a demonstration that God sees, and that God knew what was taking place in Hagar’s life. She even calls the Lord as “You-Are-the-God-Who-Sees” (v 13). Genesis 29:32. Exodus 3:7. How should the knowledge that God sees impact our lives?

Hagar is to call her son Ishmael, because the Lord had heard her affliction. Every time she would call her son by name, Hagar would remember that the Lord saw and heard and responded to her despondency. “In the wilderness of vulnerability and despair, Hagar discovered what all the poor in spirit discover–the sun still shines on cloudy days, and despite what circumstances may indicate, ours is a God who hears, sees, and cares” (Michael Whitworth, The Epic of God: A Guide to Genesis).

How do we remember that the Lord sees and hears and cares? How does the knowledge that God sees, and hears, and cares help us face difficult days?

The irony of this episode must be pointed out. It was an Egyptian slave who surrendered to the will of God, not Abram and Sarai. She returns to her mistress and lives under her authority in obedience to the command of God, but Abram and Sarai doubt that God can give them a son. Eleven years after Abram leaves Haran, he has a son. But, of course, not the son of promise!