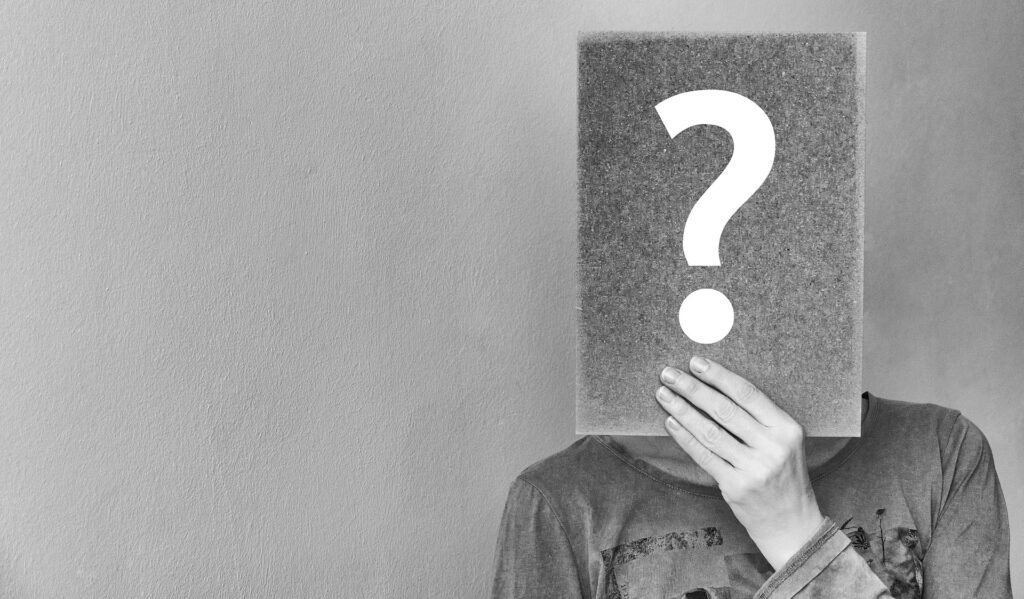 I’ve had a couple questions arising from a study of the Flood narrative. We’ll try to answer these questions the best that we can. The answers I’ll give are simply my opinion, but, Lord willing, we’ll be encouraged to dig deeper into the text and learn more Scripture.

Question One: Why Did People Live So Long Before the Flood?

People certainly lived longer before the Flood than afterwards.

The simplest answer to this question is that God said after the Flood man’s life would be shortened. “My Spirit shall not strive with man forever, for he is indeed flesh; yet his days shall be one hundred and twenty years” (Gen 6:3). “The days of our lives are seventy years; And if by reason of strength they are eighty years, Yet their boast is only labor and sorrow; For it is soon cut off, and we fly away” (Ps 90:10).

Therefore, it seems to me: Death is a curse upon man because of sin (Gen 2:16-17; Rom 5:12). Therefore, man’s physical life has been shortened to prevent man from becoming more and more sinful.

Some believe that the firmament God placed in the heavens prevented people from dying from natural causes at a young age. Genesis 1:6-8. There was water above the firmament. Many people believe that this acted to keep the temperature of earth just right, cut down on radiation from the sun, and produce a perfect climate for habitation.

Firmament seems to be another word for sky. Birds were created to “fly above the earth across the face of the firmament of the heavens” (Gen 1:20). David indicates that the firmament still exists: “The heavens declare the glory of God; And the firmament shows His handiwork” (Ps 19:1).

This would not preclude a layer of water in the sky to protect man. This is a very plausible theory, but the Bible does not say definitively that this is what happened.

Second Question: What is the Curse of Genesis 8:21?

Does this refer to the same curse given to Adam?

My initial reaction is that this was the curse to Adam. God does make a covenant with Noah never again to flood all the earth (Gen 9:11). However, in Genesis 8:21, it seems there is a difference between the Flood and the curse. Every commentary I have checked says it was the curse of the Flood.

God cursed the ground for Adam’s sake (Gen 3:17). God cursed Cain from the earth (Gen 4:11). God promises never again to curse the ground for man’s sake (Gen 8:21). I think still think this goes back to the curse on Adam. But, I’m willing to leave open the idea that it refers to the Flood.