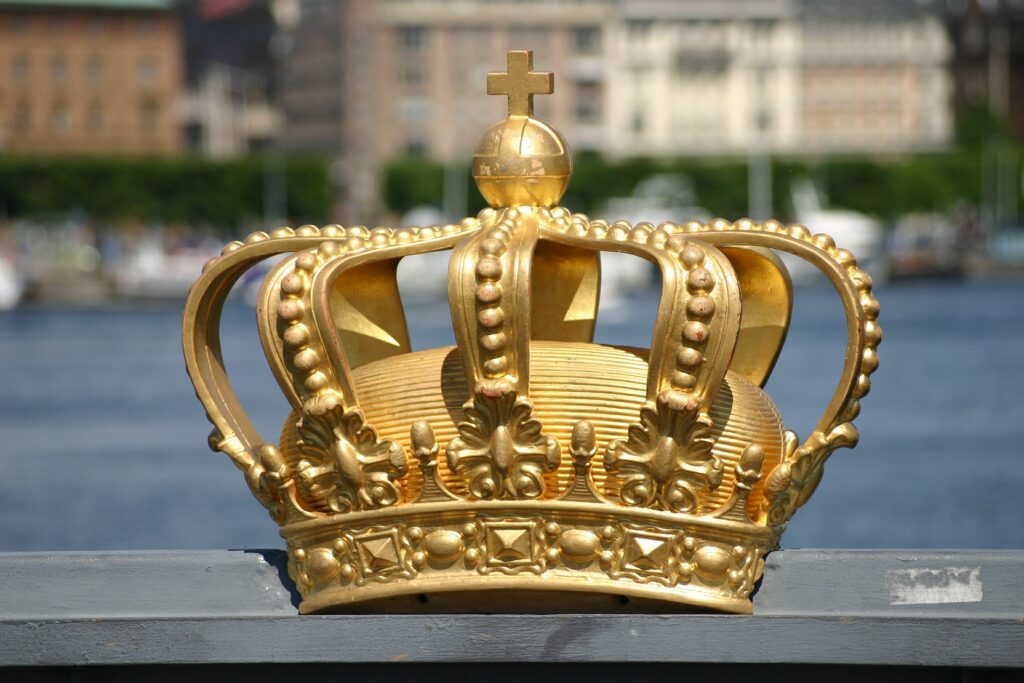 Sickness affects us all from time to time. Throughout Scripture, we find people suffering illness. That seems like a fairly obvious statement; after all, every human character (except Jesus) is dead.

However, many act as though if we’re living right we should never have to face illness or death. The cross of Jesus stands as a testament to how foolish such thinking is. Epaphroditus was a faithful Christian, but “he was sick almost unto death” (Phil 2:27). When I read that text, I’m always amazed that Paul (apparently) was unable to heal Epaphroditus. Why not? It would seem that this demonstrates that miracles primarily had the purpose of creating faith.

He was sick and near death. We have no idea how long the king had been ill, nor do we know the extent of his illness (it’s very likely that his illness was one that could easily be treated today). But, death was the inevitable outcome.

Isaiah had the difficult assignment to inform the king that God had declared that the king would not live. How would you like that assignment? I only had that assignment one time (I had to go tell a lady that her husband was having a heart attack, and she would likely be a widow before I could get her to the hospital). I’ve been with other families when they hear that devastating news.

Isaiah’s message was: “Set your house in order, for you shall die and not live.” What is involved in setting our houses in order? What practical, day-to-day things might we need to do? What biblical instructions might we need to carry out?

The message from the Lord is that Hezekiah would die and not live. That, however, is not what happens. Why would God tell Isaiah to declare something that was not going to occur? The lesson, of course, is in the power of prayer. Many times, God said the way things were going to be, but He changed course when people prayed. God promised to destroy the Israelites and make of Moses a great nation (Ex 32:7-14). The opposite idea is that God would bless, but people don’t pray: James 4:2.

Apparently, God wanted Hezekiah to pray so that He could deliver the king. God obviously doesn’t tempt people to sin (Js 1:13). However, God could very well be disciplining Hezekiah. Hebrews 12:5-11. With an army coming against Jerusalem, Hezekiah needed to know who was in control. It appears that this perhaps could be discipline for Hezekiah. Discipline is not necessarily punishment. There is a difference in punishing our children and disciplining our children. Athletes discipline themselves for races.

Why would Hezekiah pray at such a time? We know, of course, the power in prayer. “The effective, fervent prayer of a righteous man avails much. Elijah was a man with a nature like ours, and he prayed earnestly that it would not rain; and it did not rain on the land for three years and six months. And he prayed again, and the heaven gave rain, and the earth produced its fruit” (Js 5:16-18). “Whatever we ask we receive from Him, because we keep His commandments and do those things that are pleasing in His sight” (1 Jn 3:22). We must remember, however, that God answers prayer according to His will and not ours. Jesus proves that to be true.

Hezekiah’s prayer demonstrates a loyal heart; Hezekiah’s prayer shows the king has prayed before. Far too many people pray to God regularly; yet they are ready to pray when life gets turned upside down. Hezekiah walked with God and could pray out of a heart in step with his Master. That’s the relationship we need!

Isaiah had not even left the palace when the word of the Lord came and told him that Hezekiah would live another 15 years (2 Ki 20:4). Why would God send a different word so quickly? What power does prayer have today? How do you know prayer is powerful? If prayer is powerful, why doesn’t God do everything we ask?

We must always remember that because there is no prophet today there is no direct communication from God today. Therefore, I can never know for certain why prayers were answered the way they were.

At verse 5, the Lord refers to Himself as the God of David. Why would God refer to Himself as the God of David? “Your house and your kingdom shall be established forever before you. Your throne shall be established forever” (2 Sam 7:16). The Lord, as the God of David, is reminding Hezekiah of the promises of God. Hezekiah, in a scary moment, is reminded of God’s great promise to David and of Yhwh’s ability to keep His promises. Is that not a beautiful picture of God? He is seeking to calm His child by a reminder of His great promises and His power to carry out every promise.

What are some divine promises we need in scary moments?

“I have seen your tears.” Why were Hezekiah’s tears important? Why does God mention that He’s seen those tears? Do you think God sees our tears today? Why or why not?

God would add 15 years to Hezekiah’s life. Important: Hezekiah was still going to die. At the end of the 15 years, Hezekiah’s life would end: Period. In fact, 2 Kings 20 tells of Hezekiah’s illness and recovery; the same chapter tells of his death. Because of the fall of man, death is going to occur and there is absolutely nothing we can do about it. “It is appointed for men to die once, but after this the judgment” (Heb 9:27). God may, in His merciful wisdom, grant a reprieve for a time (I’ve seen cases where I’m confident that God had intervened), but death will come.

Any ideas as to why God granted 15 years?

God would defend His city. Why would I call Jerusalem God’s city? Psalm 122.

God would give Hezekiah a sign: the sundial would go backwards. Why did Hezekiah need a sign? What were some of the signs God gave people? Does God still give us signs today?

What would God establish by the sundial’s going backwards?