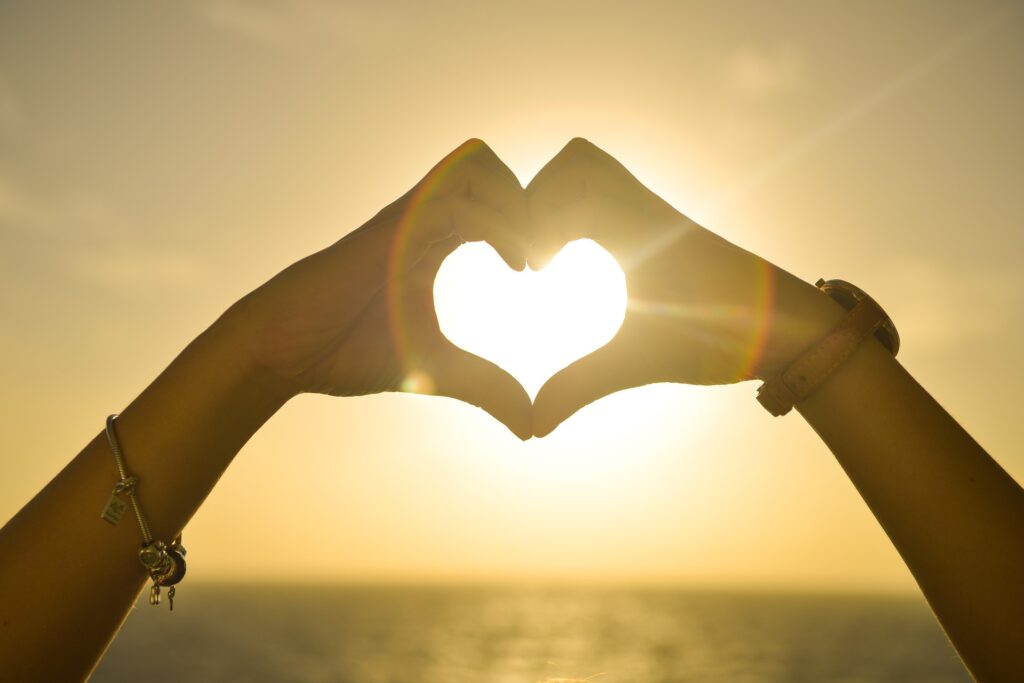 The Exodus is a vital piece of biblical history.

The Exodus was the fulfillment of a divine promise.

God to Abram: “Know certainly that your descendants will be strangers in a land that is not theirs, and will serve them, and they will afflict them four hundred years. And also the nation whom they serve I will judge; afterward they shall come out with great possessions” (Gen 15:13-14).

The Exodus demonstrated the power of Yhwh.

The plagues on Egypt show His power. When the children of Israel would later commemorate the Passover, they were to wear their sandals (Ex 12:11)—that would remind the people of God’s power. The dividing of the Red Sea . . . The pillar of cloud and fire . . . Water from a rock . . . Quail and manna to eat . . . His appearance on Sinai to Moses in the cloud and lightning . . .

The Exodus shows God’s concern for His people.

He was fulfilling a promise to Abram. He provided for His people (even though they were disobedient) during the journey from Egypt to Canaan.

The Passover is important for Christians, not only because we have some idea of when Jesus lived on earth, but His death is our “Passover.” “Purge out the old leaven, that you may be a new lump, since you truly are unleavened. For indeed Christ, our Passover, was sacrificed for us” (1 Cor 5:7). We have been redeemed “with the precious blood of Christ, as of a lamb without blemish and without spot” (1 Pet 1:19).

Paul also teaches us that Christ was present with His people during the Exodus (1 Cor 10:1-4).

In the Exodus, we have some important lessons to learn.

One: God will be glorified in our lives, whether we like it or not.

Can you think of biblical examples of people who glorified God unintentionally? Herod the Great and Herod Antipas. Pilate. Nebuchadnezzar.

Two: God’s will cannot be thwarted.

God had promised Abram that He will bring his descendants out of Egypt. Pharaoh could not thwart God’s will. God’s will in Pharaoh: Exodus 7:1-6.

We obviously cannot thwart God’s will. God’s will:

How do some people seek to thwart God’s will?

Three: We learn that disobedience carries a heavy penalty.

The plagues, each more horrible than the last, come because Pharaoh refuses to obey Yhwh and allow His people to go. The final plague—the death of the firstborn—is unimaginable in its terror. We were outraged and wanted justice in the wake of 9/11. Can you imagine the terror if throughout the land every firstborn child had died?

We all know that sin carries a heavy penalty. One horrible thing about sin is that it often carries more than one penalty. What are some of the penalties of sin that people face? Spiritual death (Rom 6:23). Host of others.

Four: We must guard our hearts.

Pharaoh gets into trouble over the hardening of his heart. Skeptics love this episode, for, in their thinking, God comes across as extremely tyrannical. He kills all the firstborn throughout the land of Egypt. He is seen as not allowing Pharaoh any choice, for He hardens Pharaoh’s heart (the Calvinists like that part, too).

Why would God harden the hearts of Pharaoh and the Egyptians? Does God harden hearts today? Romans 1:22-27. 2 Thessalonians 2:9-12.

What’s happening with Pharaoh’s heart? Some have done extensive work and have elaborate theories of what’s going on here. Some of their work is helpful; however, much of that work is far more complicated than I think is necessary.