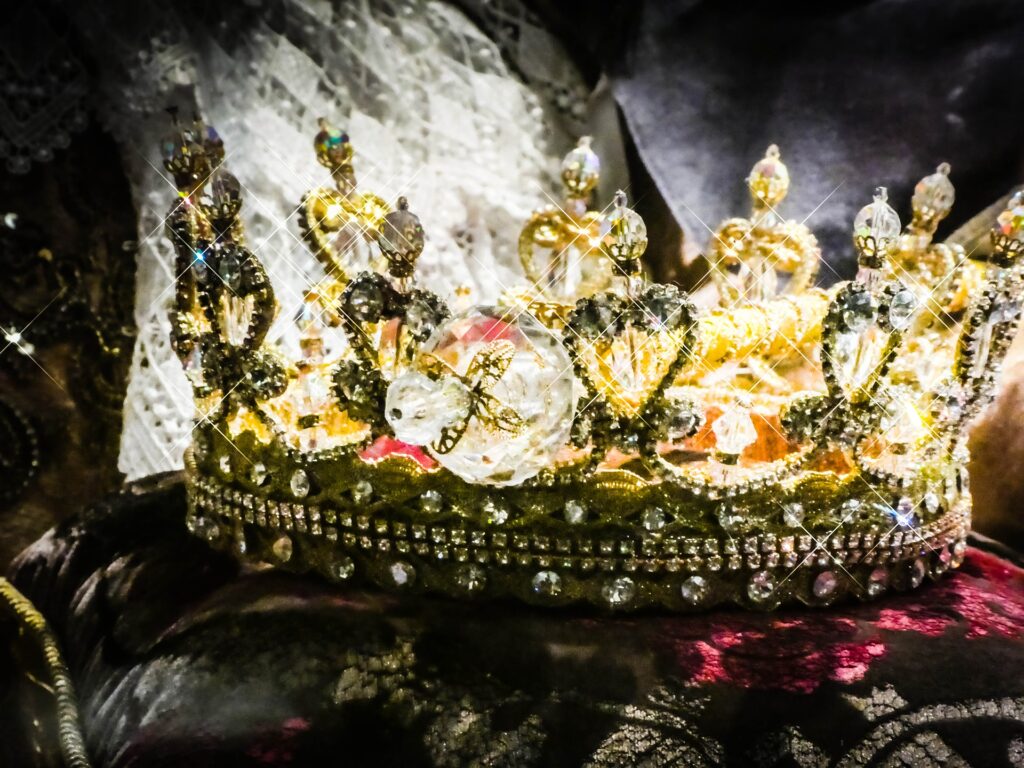 There is certainly a change in subject here. Daniel says, “I saw in the night visions” (v 13). This doesn’t necessarily mean that he saw the vision at a different time than the others (the whole tenor of the text suggest that this was one continuous vision). Yet the fact that Daniel mentions again that he saw in “night visions” serves as something of a pause to distance this from the rest of the vision.

The point of this image is the conquering of the kingdom of God. Daniel separates it from the rest of the vision, even if by the slightest literary device. The kingdom of God is not like the other kingdoms depicted; it is totally different and worthy of a unique place.

Paul T. Butler says in the College Press Bible Study Textbook Series that the image here is of the Second Coming. That simply cannot be. In this vision, the One like a son of man is given a kingdom. At the Second Coming, the Son of Man will give the kingdom back to the Father. “Christ the firstfruits, then at his coming those who belong to Christ. Then comes the end, when he delivers the kingdom to God the Father after destroying every rule and every authority and power. For he must reign until he has put all his enemies under his feet. The last enemy to be destroyed is death” (1 Cor 15:23-26).

The personage who comes “with the clouds of heaven” is “one like a son of man.” Because “Son of Man” was Jesus’ favorite self-description, it’s often difficult for us to grasp the full meaning of the phrase.

It’s important that the King is presented here as a human being. The four kingdoms Daniel has just described are depicted as horrible beasts. In fact, the last beast is so horrible that no beast in the animal kingdom can adequately describe him. However, instead of a monstrous beast, this King is approachable-he is a human being.

The King is divine, for he is depicted as coming with the clouds of heaven. In the Old Testament, God is often presented as being in the clouds (e.g., Ex 13:21; 16:10). Because of the clouds, many want to apply this to the Second Coming. This cannot, however, be the Second Coming, for the Son of Man appears before the Ancient of Days—in heaven!