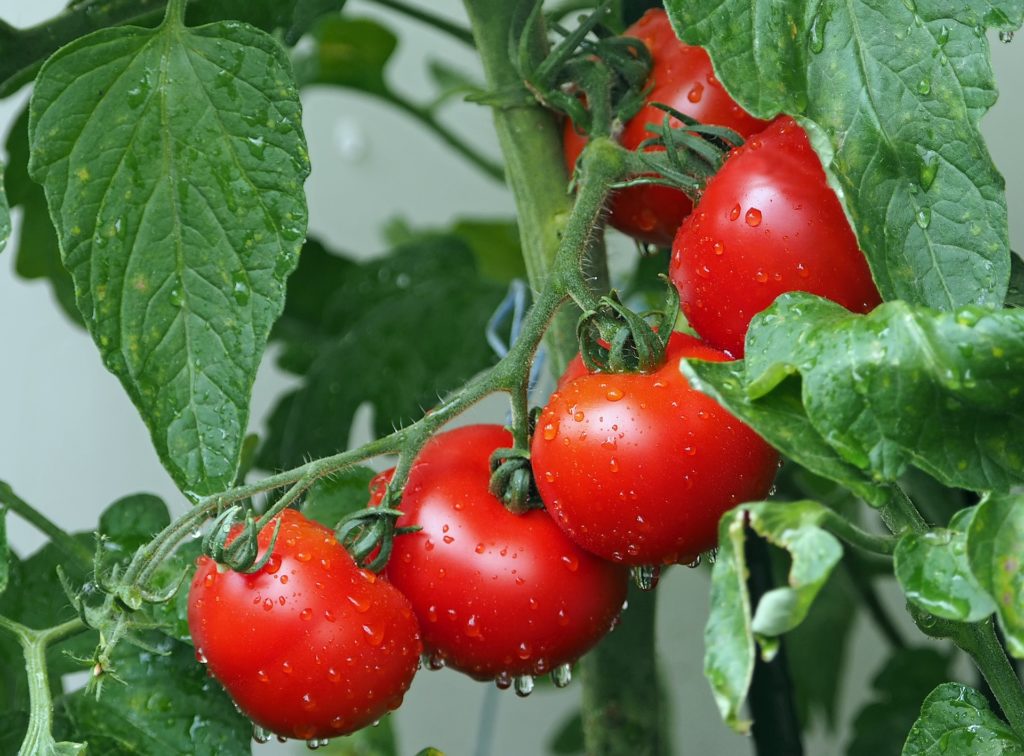 Teaching from Tomatoes by Jack Exum

Behold two men went forth to grow tomatoes. The first had little time for preparation. Taking the tender plant in a rough and careless hand, eh threw it in the makeshift hole. He kicked the dirt about it, thrusting it back and forth, packing the dirt with the heel of his boot. His movements were harsh and unfeeling and he hardly finished the job of planting when he stood back and commanded the plant to grow! Marching around the little plant he would shout his instructions, “Produce, I command you, produce!”

Day by day he would appear with stick in hand, moving about in a threatening way. “Your quota is a total of 32 tomatoes this year and you’re already behind in your growth pattern!”

The second gardener took an entirely different approach. With tender hands he softened the ground, turning the rich soil again and again. Gently he placed the little plant in the best position to catch the morning sun. He noted the shade of larger trees, and how they could provide a cover during the heat of the day. He mixed his fertilizer with the soil and made a soft texture around the plant.

Day and day he would come with spade in hand to till about the plant, watering and carefully removing weeds that made their appearance. As the plant grew he staked it, allowing the spine to be strengthened. He pruned the “suckers” that would tend to drink up needed energy.

“I know you will do well” he would whisper encouragingly. “Don’t you be in a hurry, harvest time will come and we will feast together.”

The first man did not water his garden, nor did he bother to soften the hard lumps of clay. His fertilizer, without the necessary water, caused the plant to burn and wither. The ground hardened and the weeds grew. The man just could not understand tomato plants. “They’re a weak lot” he would grumble. “Next time I’ll plant something more sturdy – something that can really take it.”

In time the harvest came.

The plant that was beaten, in spite of the tragic circumstances produced some fruit. The branches had been broken and withered with the beatings of guilt and failure. The few tomatoes that were gathered were rather bitter. “Too much acid,” one remarked. No one was more disappointed than the plant itself, yet scars of daily neglect had taken their toll. Seeds were few for next year’s planting.

The harvest of the other garden was rich and full. Tomatoes in all stages of growth and color literally weighted down the branches. Seeds were set aside for the coming year and the fruit was gathered daily, well past the normal harvest time.

People are much like tomato plants. Even the strongest ones need tender loving care, with words of praise and encouragement. Time is also a needed and useful element in maturity and harvest. The tomato plant, like the believer, has within the natural desire to bear fruit. The Word of God sums it up in these simple words… “But grow in the grace and knowledge of our Lord and savior Jesus Christ.”

Harvest will take care of itself.

–Taken from Amazing Grace God’s Power to Be! by Jack Exum (The book is copyright free).