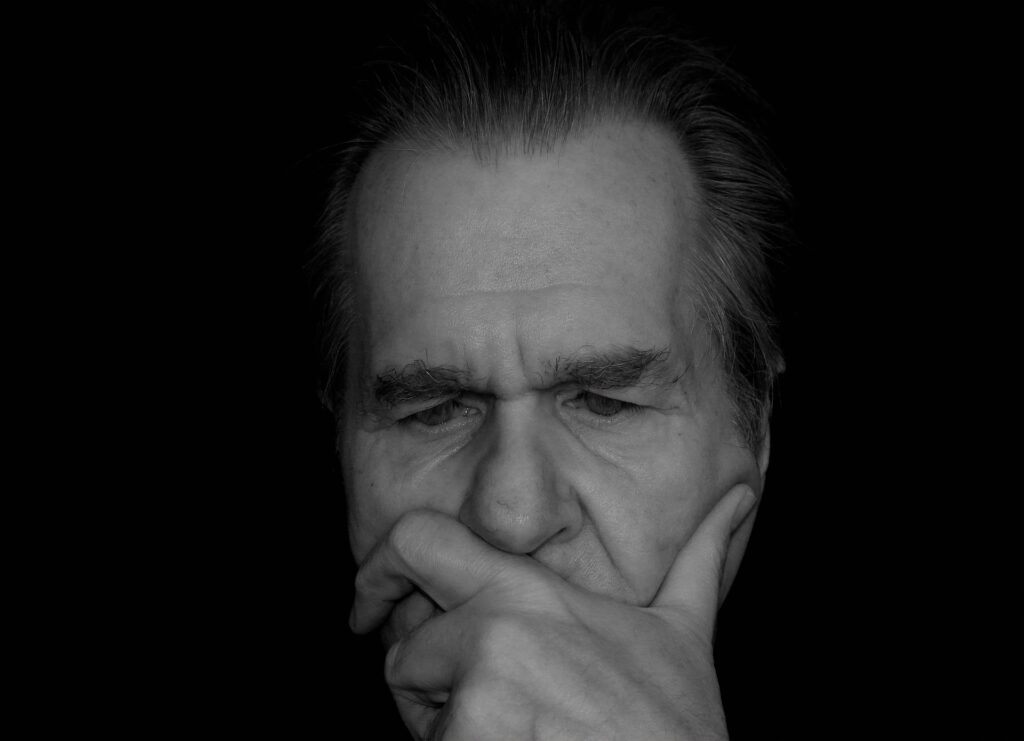 What are some healthy presuppositions?

Some believe that truth cannot exist unless it can be empirically observed by the senses. Yet, there is more in the universe that can be perceived through scientific methods and one’s observations of truth may be defective and/or incomplete.

Truth can be known.

“Pilate asked him, ‘What is truth?’” (Jn 18:38). The Christian properly rejects Pilate’s agnosticism and accepts that absolute truth not only exists but is knowable. Revelation can light man’s path and should not be rejected by assumption.

God has revealed himself in history.

The Bible is inspired by God and contains his revelation.

If the Bible is not inspired by God, there is little use in exegesis. There is certainly no purpose in attempting to derive doctrine from it.

There is no privileged sanctuary for any idea.

If one holds onto any idea without careful consideration, that idea becomes the lens through which he reads Scripture. We must allow Scripture to challenge us instead of the other way around.

Humans have some degree of free will.

There is much that is conditioned in people, and people are influenced by their past and present situations. However, we are able to choose a great deal of what we will become. This point really has to do with throwing off what we’ve always believed for what is right. It’s very possible that what you’ve always believed is right, but we want to hold no belief simply because it’s comfortable or that’s what we’ve always believed. We must study the Scriptures and come to believe only what they teach.

There are absolute standards of right and wrong.

There is more to a whole person and the unity of Scripture than can be perceived by studying individual parts of either.

A person is more than the sum of hormone actions, conditioned responses, synapses, etc. Reductionism—analysis of the parts—may not lead to a total understanding of the whole. Accordingly, there is more to the message of the Bible than can be seen by focusing on its individual parts.

Truth may be expressed in various ways.

Empirically-oriented laboratory instruments may not be able to demonstrate God, but this does not disprove his existence.