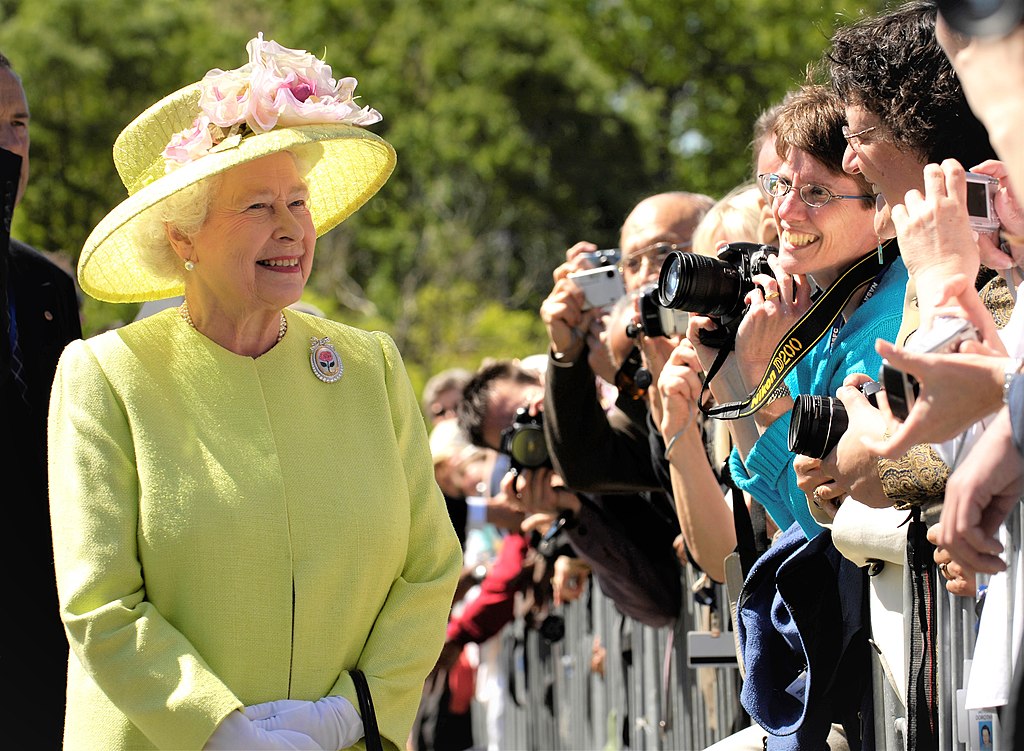 This past week, Her Majesty Queen Elizabeth II died after reigning over the United Kingdom and several other nations for just over 70 years. The British monarch as sovereign over several nations or as head of the British Commonwealth is over roughly one-third of the world’s population. As a history buff, I’ve long been fascinated with the British royal family—after all, much of our own nation’s history is wrapped up with British royalty and a great deal of the United States Constitution is in response to the British royal family; of course, those days are long past, but still. . . .

We don’t do royalty in this country, and the United Kingdom’s system of government is so foreign to us. Yet, you and I have a King, a King who is immortal and shall never die.

King Jesus isn’t going to die (cf. 1 Tim 1:17). He did—he died an excruciatingly painful death—but he came forth from the tomb and destroyed death once for all. Jesus “abolished death and brought life and immortality to light through the gospel” (2 Tim 1:10). Our King reigns forever and ever in our hearts and in his church. The BBC and British politicians keep referring to Queen Elizabeth II as “our longest reigning monarch;” she may have been the longest reigning human monarch in British history, but we have a Monarch who reigned long before Elizabeth Alexandra Mary was ever born and who shall reign until he comes again and returns the kingdom to the Father (1 Cor 15:24-28).

Praise God for a King whom we can serve forever and ever!