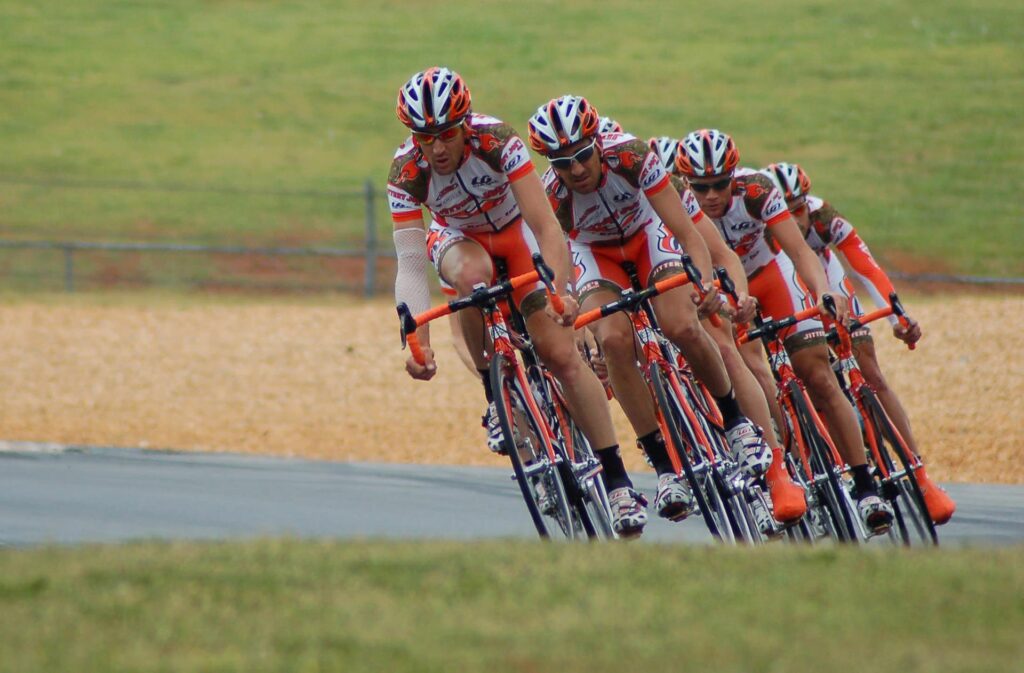 What is Your Influence?

This past week, I joined Space City Cycling Club, and I participated in my first group ride this past Saturday, June 4. As I found my speed group, one gentleman came up to me and said, “I know you. You’re Justin, right?” As I answered in the affirmative, I just knew this gentleman was going to tell me that he had attended Bring-A-Friend Day or had visited the congregation here at some other point or that the church at helped him in some way and that I had played some role in that service. Not quite. Instead, Don told me that I’m the reason he has pushed himself so hard on his rides.

You see, Don and I are both on Strava, a social fitness app that allows you to upload your workouts so that you (and others) can keep track of miles ridden or yards swam. Don saw my riding speed on several segments he also rode and determined to beat my speed. Unbeknownst to me, he had been working diligently to ride faster than I on multiple roads in and around Deer Park.

I was, admittedly, taken aback. I had never met Don. We did not follow each other on Strava, but he saw that I was riding many of the same parts of town he rides and he wanted to make sure he was tackling those segments faster than I. I was influencing someone I did not know without realizing I was having any influence whatsoever.

You influence people every day without even realizing you’re doing so. Perhaps someone in the neighborhood mows his lawn meticulously because you keep your yard so tidy. Maybe a friend wears jewelry similar to yours because she appreciates your fashion sense. Perhaps someone in the office pushes himself harder because he sees how seriously you take your work.

But lawns and bicycles and jewelry and corporate accolades will burn up one day. Influencing others in the path of righteousness will last beyond these earthly lives. “Let your light shine before others, so that they may see your good works and give glory to your Father who is in heaven” (Matt 5:16). “Set the believers an example in speech, in conduct, in love, in faith, in purity” (1 Tim 4:12). “Likewise, wives, be subject to your own husbands, so that even if some do not obey the word, they may be won without a word by the conduct of their wives, when they see your respectful and pure conduct” (1 Pet 3:1-2).

If someone looks at you and is pushed to work harder, how is he pushed? Is he pushed to ride his bike harder or keep his lawn more meticulously or dress more fashionably or advance in his career or is he pushed to be more of what God needs him to be? How are you influencing those around you?