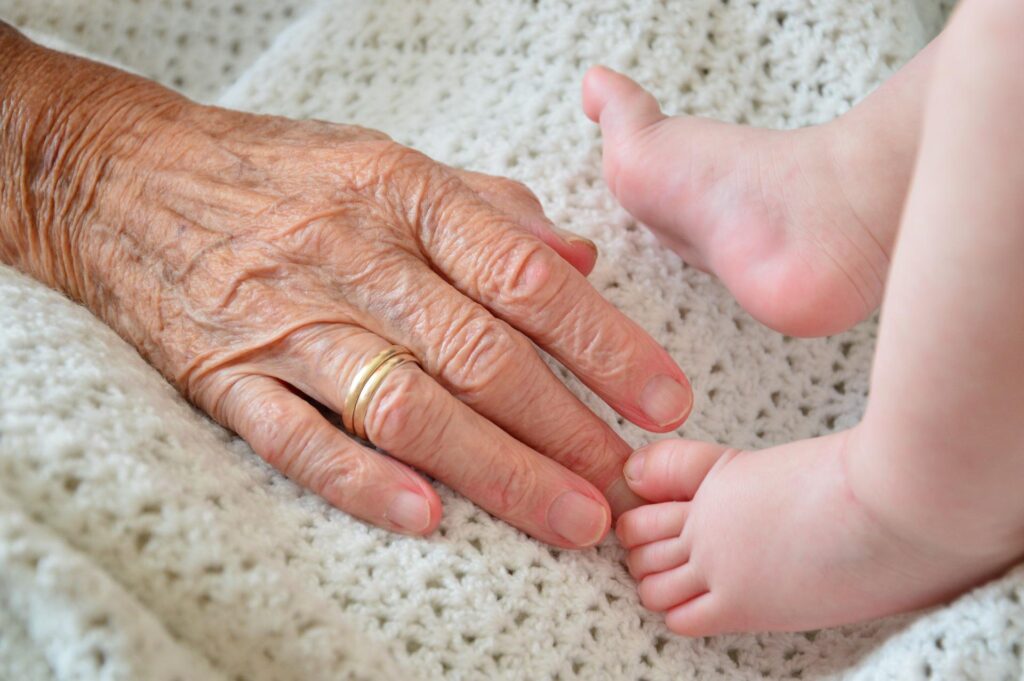 God told Jeremiah to bring the Rechabites into the “house of the LORD” and give them wine to drink (Jer 35:2). Not surprisingly, Jeremiah followed the Lord’s instructions, but the descendants of Jonadab the son of Rechab refused to partake in the offered drink. Why not drink free wine? They answered the weeping prophet by saying, “We will drink no wine, for Jonadab the son of Rechab, our father, commanded us, ‘You shall not drink wine, neither you nor your sons forever’” (Jer 35:6).

As long as a person wasn’t a Nazarite and didn’t get drunk, drinking wine was no problem for God’s people. In fact, the Israelites saw wine as a sign of God’s blessings; e.g., God gave “wine to gladden the heart of man” (Ps 104:15). Yet, the descendants of Jonadab refused to drink wine because years earlier their ancestor had instructed them not to do so.

Here was a nomadic tribe (Jonadab had further instructed his descendants not to build houses but to live in tents) who freely refused a wine because their ancestor told them not to drink it. There’s no hint in the text of Jeremiah that the Rechabites even for a moment considered drinking the wine they were offered. They’re not concerned about embarrassing their host. They’re not embarrassed to be “odd” and refuse a divine blessing. Their ancestor had given instructions, and they obeyed.

You—regardless of your circumstances or station in life—can impact your descendants for generations to come. Jonadab certainly did. God told Jeremiah to stand before “the people of Judah and the inhabitants of Jerusalem” and use the Rechabites as an example of obedience (Jer 35:12-16). Would someone be able to stand up 400 or 500 years from now and point to your family as an example of faithfulness because of the life you lived?