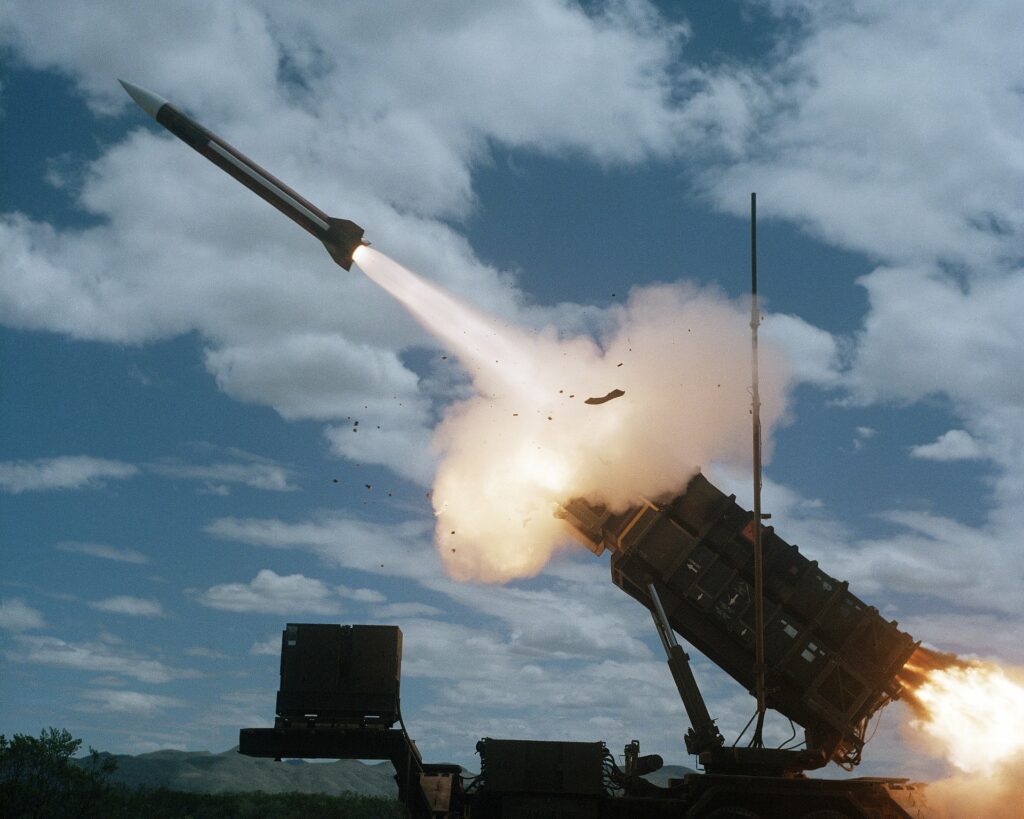 Wars and Rumors of War

Whenever international turmoil makes headlines—the Russian invasion of Ukraine, for example—good Christians quote Jesus that there will be “wars and rumors of war.” The Lord said, “And you will hear of wars and rumors of wars. See that you are not alarmed, for this must take place, but the end is not yet. For nation will rise against nation, and kingdom against kingdom, and there will be famines and earthquakes in various places. All these are but the beginning of the birth pains” (Matt 24:6-8). “See,” well-meaning folks will reason, “what’s going on is fulfilling Jesus’s prophecy.”

Well, I hate to burst any bubbles, but what Jesus said in the Mount Olivet Discourse has absolutely nothing to do with any armed conflict we might see in our world. There are at least two reasons Jesus’s mention “of wars and rumors of wars” has nothing to do with modern wars:

One: Jesus was speaking to his disciples.

Two: Jesus was speaking about the destruction of Jerusalem.

Because Matthew 24 “sounds” like the Lord was describing the end of the world, many people understand that Jesus discussed events which are still future. But, in fact, most of Jesus’s words in the Mount Olivet Discourse were fulfilled around 40 years after he spoke them, and, from our standpoint, Jesus’s prophecy is largely history, not something we should anticipate in the future.

The context of the vast majority of Matthew 24 is most clearly the destruction of Jerusalem. The disciples pointed out the beautiful buildings of the temple to Jesus, and the Lord told them, “You see all these, do you not? Truly, I say to you, there will not be left here one stone upon another that will not be thrown down” (Matt 24:2). The idea that the temple would be razed surprised the disciples privately went to Jesus and asked, “Tell us, when will these things be, and what will be the sign of your coming and of the end of the age?” (Matt 24:3) The disciples asked three questions (the second and third do concern the end of the world); the first question—the first question Jesus answered—was about the destruction of the temple, not the end of the world.

Yes, the disciples asked about the end of the world, but the Lord did not begin to answer that question until verse 29, well after he had spoken about “wars and rumors of wars.” The context of Scripture is vitally important, and the context of Jesus’s promise to “hear of wars and rumors of wars” applies to the disciples experience via-à-vis the destruction of Jerusalem in AD 70.