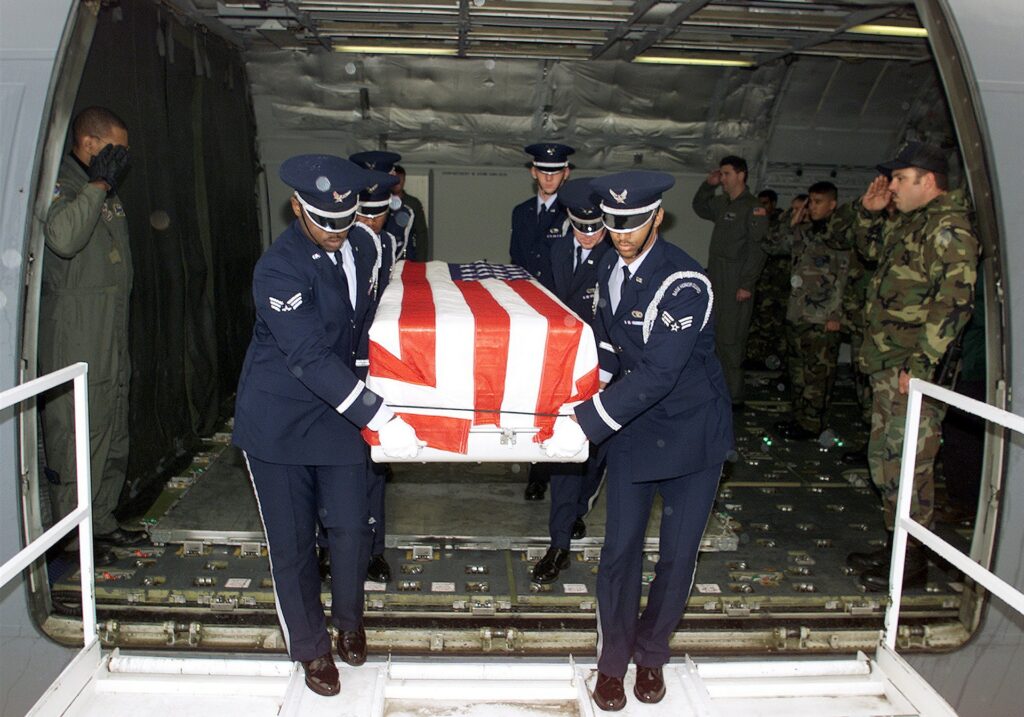 To No One’s Regret

“He departed with no one’s regret” (2 Chron 21:20)
Jehoram was an evil, wicked, and vile king. The Chronicler summarized his reign like this: “He walked in the way of the kings of Israel, as the house of Ahab had done, for the daughter of Ahab was his wife. And he did what was evil in the sight of the LORD” (2 Chron 21:6). Jehoram’s idolatry against Yahweh was great: “He made high places in the hill country of Judah and led the inhabitants of Jerusalem into whoredom and made Judah go astray” (2 Chron 21:11). Because of his wickedness in leading Israel astray, the Lord sent a plague upon the people. Jehoram himself was not spared from the plague; in fact, God inflicted him with an incurable disease of the bowels and “his bowels came out because of the disease, and he died in great agony” (2 Chron 21:19).

The historian’s account of the people’s reaction to Jehoram’s death is most interesting. The people did not make a funeral fire to honor their former king like they had with the kings who had come before him (2 Chron 21:19). Furthermore, no one mourned the king—Jehoram “departed with no one’s regret” (2 Chron 21:20). Just think about that for a moment: Not a single person mourned in all Judah when the king died.

While the Lord allows us to live on this earth, we have the opportunity to touch and affect the lives of people we meet. We have the chance to treat them as Jesus would, to show them the King of kings, and to make their lives richer for having met us. If we live that way, people will mourn when we die.

What will your funeral be like? Will there be mourning because you’ve positively affected people’s lives? Or will you depart “with no one’s regret?”