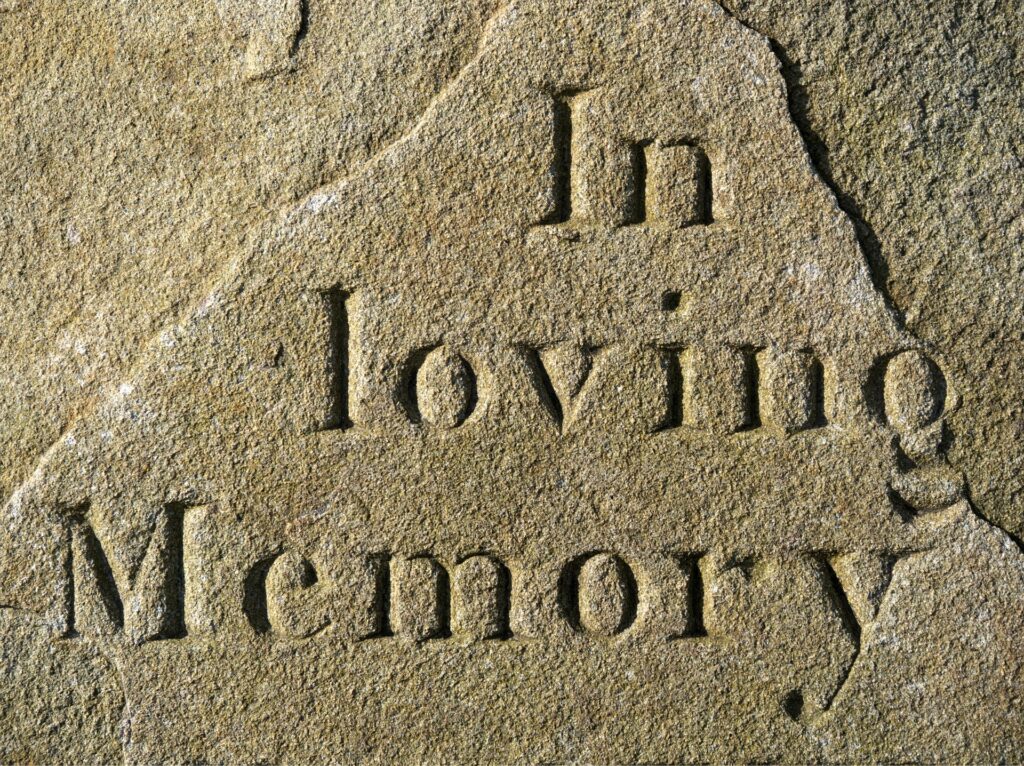 The descriptions of the reign of King Jehoash of Israel [1] are short and to the point—Elisha made his final prophecy to the king, Jehoash with the help of Almighty God overcame the Syrians, and the king was a vile and wicked man. The inspired historian recorded Jehoash’s reign this way: “He also did what was evil in the sight of the LORD. He did not depart from all the sins of Jeroboam the son of Nebat, which he made Israel to sin, but he walked in them. Now the rest of the acts of Joash and all that he did, and the might with which he fought against Amaziah king of Judah, are they not written in the Book of the Chronicles of the Kings of Israel?” (2 Ki 13:11-12).

Jehoash reigned 16 years (1 Ki 13:10); however, with the exception of his three victories over Syria prophesied by Elisha, the historian didn’t see fit to record any of the king’s exploits or building projects or economic successes or social reforms. All the Spirit guided the author to record is that sad epithet—Jehoash “also did what was evil in the sight of the LORD.” How pathetic that’s all we know of the king all these millennia later!

What if God were writing your epithet? What few sentences might God record about your life?

One day, you will stand before the throne of God and hear your epithet. What will that epithet be? Will his mouth praise you while the nail-scarred hand places the victory crown on your brow? Will he say that you did evil in his sight and cast you into the lake of fire that burns with sulfur and brimstone?