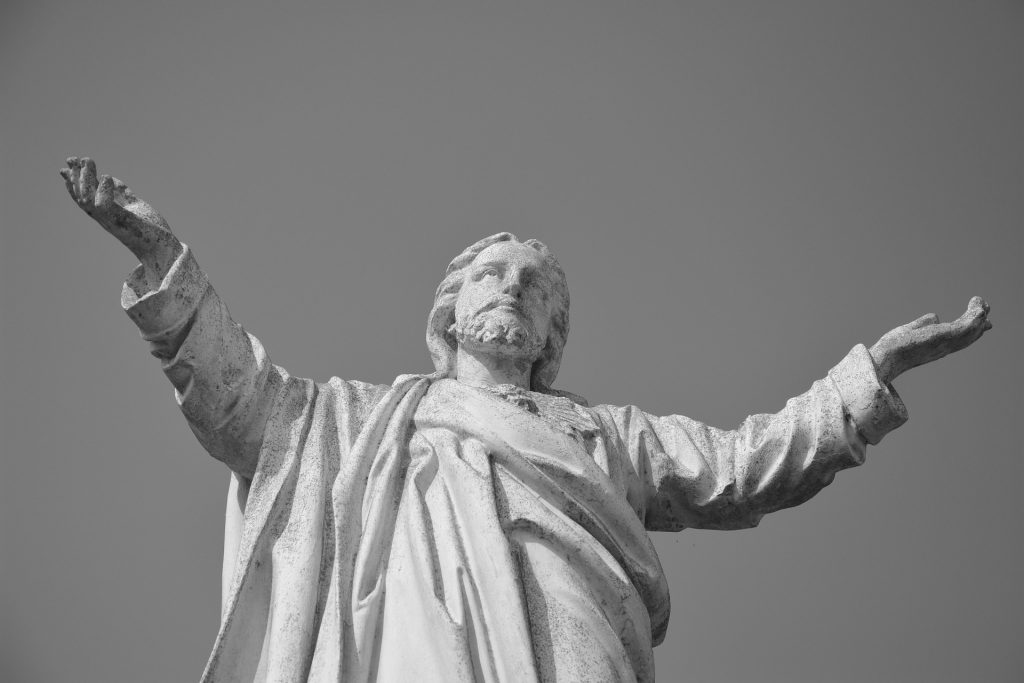 “He Brought Him to Jesus”

Andrew, a disciple of John the Baptizer, was standing with Jesus’s forerunner when John noticed the Lord. John exclaimed, “Behold, the Lamb of God!” Andrew, intrigued by John’s revelation, followed Jesus and spent the rest of the day with the Lord. Andrew, in his excitement of having discovered the Messiah, “first found his own brother Simon and said to him, ‘We have found the Messiah’ (which means Christ).” What Andrew did next changed human history: “He brought him to Jesus” (Jn 1:35-42).

If you go to a friend and say, “I have found the Messiah” and bring him to Jesus, your invitation can change history.