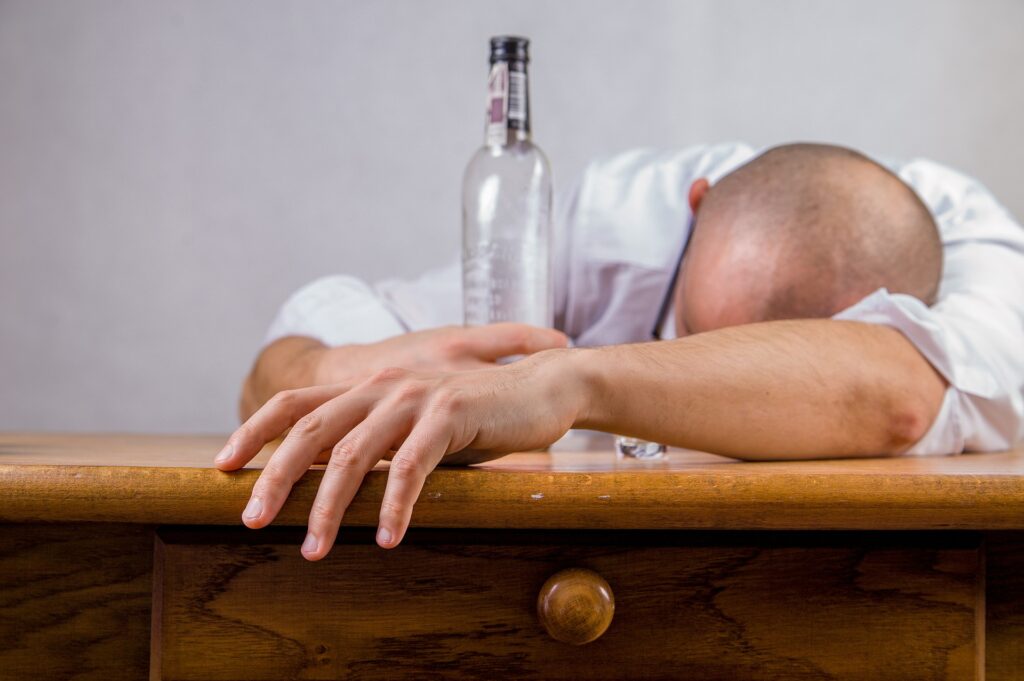 The name “Noah” means “rest” or “comfort.” Lamech “called his name Noah, saying, ‘This one will comfort us concerning our work and the toil of our hands, because of the ground which the Lord has cursed’” (Gen 5:29).

From Genesis 5:29 came a tradition that Noah invented the plow, thereby making farming easier. We have absolutely no way of knowing whether or not this is true. When we talked about Noah’s name, we spoke of this text as a prophecy of the renewal brought about through the Flood.

Noah drank of the wine and was drunk, and became uncovered in his tent, v 21. It is very possible that Noah is the first person to get drunk. Notice that there isn’t a word of condemnation to or about Noah in the text. However, sometimes Scripture simply tells what someone did without commenting on it. God, I believe, expects us to understand from other Scriptures that the person acted wrongly.

Because Noah became drunk, he undresses and lies naked in his tent. Drunkenness often causes people to do things they would not ordinarily do, including undressing (Lam 4:21). What are some things people do when they are drunk?

Ham, the father of Canaan, saw the nakedness of his father, and told his two brothers outside, v 22. It’s interesting that we’re told that Ham was the father of Canaan. Canaan is prophesied to be the servant of Shem. Some of the descendants of Shem (the Israelites) would drive out the Canaanites from the Promised Land.

Shem and Japheth show a great deal of respect and cover walk backward and cover their father’s nakedness, v 23.

Noah cursed Canaan, but blessed Shem and Japheth, vv 25-27. A father’s blessings and curses are a common feature in Genesis. Isaac and Jacob would bless their sons. These blessings and curses appear to be very prophetic. They could also not be revoked (Gen 27:37). Their prophetic nature and the fact that they could not be revoked appears to be why the author mentions them so often.

The question is sometimes asked why Noah cursed Canaan when Ham was the culprit. Some suggest that Canaan was involved in this sin, but the author omitted that fact for some reason. This is certainly possible, but it does not seem all that likely. Although at verses 18 and 22, we’re told that Ham is the father of Canaan, we’re not necessarily told that Canaan has already been born. It could very well be that Moses is looking backward in time. We do the same thing at times.

There are several ideas about when Noah’s curse was fulfilled in history. The most likely explanation is that this looks forward to the day when the Israelites (descended from Shem and the Philistines (descended from Japheth) enslaved the Canaanites (Josh 9:23; 1 Ki 9:21).

Another problematic question would be, “Why did Moses find it necessary to include this episode in the first place?” It makes us uncomfortable, and it surely made the people of Moses’ day uncomfortable. Therefore, why include it?