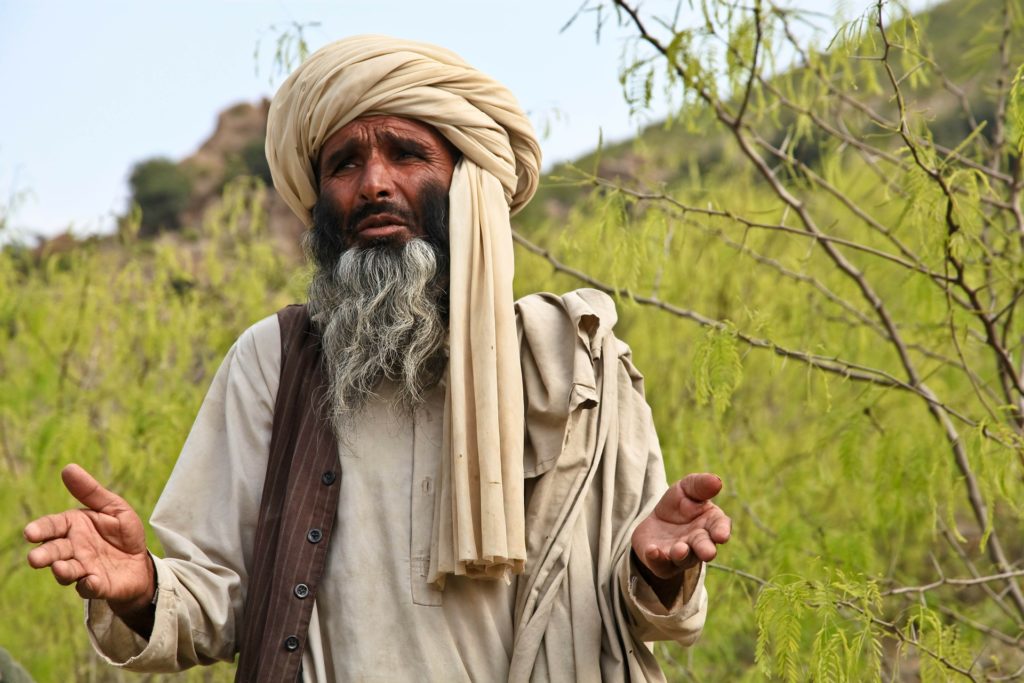 There was probably never a preacher who was more unpopular than Amos. Amaziah confronts Amos for his preaching, but Amos holds his ground and continues to do what he knows is right. This confrontation between Amaziah and Amos teaches some important lessons about preachers and those who oppose them.

Let’s study the “Opponent and the Prophet of God.”

Amaziah was the priest of Bethel. Jeroboam set up a golden calf for the people at Bethel to keep them from going to Jerusalem to worship (1 Ki 12:28-29). Amaziah was not from the tribe of Levi, for Jeroboam ordained priests at Bethel who were not from Levi (1 Ki 12:31).

Amaziah reported to Jeroboam what Amos had preached. Jeroboam would die by the sword. This report likely refers to what is said in Amos 7:9. But Amos did not say that a violent death would come upon Jeroboam himself ;he said that a violent end would come upon some of Jeroboam’s family. Israel would be led away captive from their own land. It’s true that Amos taught this. But Amaziah fails to mention that it was the sin of Israel that led to their demise.

Amaziah tells Amos to eat his bread in Judah. Amaziah speaks as if Amos were paid for his prophecies and tailored what he said to get paid. Micah 3:5 speaks of prophets who decided whether they would prophesy good things or evil things based upon their salary.

Some preachers do that very thing today. The higher their salary, the smoother their words. They make sure that they say good things and make no waves so that they can keep their jobs. Amaziah was certainly a prophet like this—he wanted to get rid of Amos so that the people would not leave idolatry for the worship of God. Had the people left idolatry, Amaziah would be out of a job.

Amaziah tells Amos to prophesy in Judah—again, we see Amaziah’s attempting to rid Israel of Amos.

Amaziah wanted to get rid of Amos. If Amos were not silenced, it was going to cost Amaziah a comfortable way of life. Many want to silence preachers for the same reason today. If a preacher is challenging people to leave their comfort zones, many will work to see him leave.

But Amaziah overlooked a rather important point—Amos spoke by God’s inspiration. Thus, even if Amaziah succeeded in silencing Amos, the message was still just as true. If a preacher is preaching the truth and he’s silenced, the one who silenced him still needs to be obedient to the truth he spoke.

Amos says that he is a shepherd, not a prophet. The word “was” in this text could very well be translated “is.” That Amos is not a prophet means that he does not make his living as a prophet; he does not preach in order to get paid. That Amos is not the son of a prophet means that he has not been trained in a prophetic school. The sons of prophets were those who learned how to prophesy from other prophets, somewhat like the disciples learned from being with Jesus for three years. Amos wasn’t trained to be a prophet; he had no college degree in “prophesying.” Amos is a shepherd and a tender of sycamore trees—he earns his living from the land.

The LORD called Amos to prophesy. The Lord took Amos as he was taking care of his flock—this shows that Amos never had any intention of being a prophet; he was simply obeying the command of God.

The Lord told Amos, “Go, prophesy to My people Israel.” Juxtapose God’s commands to go with Amaziah’s command to go—Amaziah told Amos to go from Israel and God told Amos to go to Israel. This shows that Amos was obedient to the command of God, even though his message may not be popular in Israel, he’s going to preach it because God told him so.

We need preachers like Amos today, those who are willing to speak even unpopular truths because it’s God’s word. Micaiah said, “As the LORD lives, whatever the LORD says to me, that I will speak” (1 Ki 22:14). “Preach the word! Be ready in season and out of season. Convince, rebuke, exhort, with all longsuffering and teaching” (2 Tim 4:2).

The rape of women, the killing of children, the dividing of land, and the taking of captives were common treatment of conquered people in the Ancient Near East.

The point is this—If we stand in the way of the spread of God’s word, we will face consequences. Jesus showed his displeasure to those who hindered the spread of the gospel. “Woe to you, scribes and Pharisees, hypocrites! For you shut up the kingdom of heaven against men; for you neither go in yourselves, nor do you allow those who are entering to go in” (Matt 23:13). “Woe to you, lawyers! For you have taken away the key of knowledge. You did not enter in yourselves, and those who are entering in you hindered” (Lk 11:52).

We can easily hinder the spread of the word of God today. We may not attend the worship of the church as faithfully as we ought and send the message that the preaching of God’s word isn’t really that important. We may keep getting up several times during the sermon—we may go get a drink of water, get a copy of the bulletin, etc. We may not live as we ought before those who know we are Christians and send the message that obedience to the word of God really isn’t that important.

Amaziah was an opponent of God, one who did not want God’s word proclaimed faithfully.

Amos was a faithful servant of God who proclaimed his word faithfully.

Which are you? Are you an opponent of God or are you a servant of God?