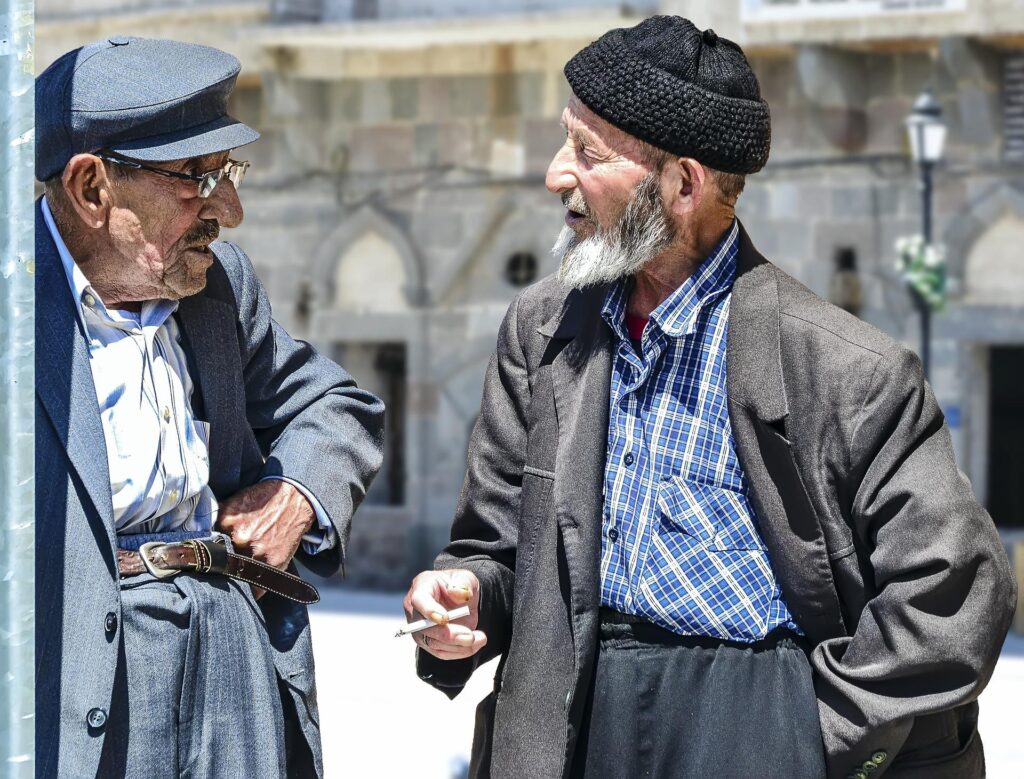 What Can You Say?

A young boy who shoots himself; when the doctors tell the family that there is absolutely nothing else to do, the family throws everyone out of the room except the young preacher. The father through tears of anguish sobs, “Preacher, pray for my boy.” What do I say?

A friend’s wife leaves him and moves in with another man. He has served as a deacon, and one Wednesday night, his mother hands me his resignation letter to read before the church. I knew nothing about his marital situation until I was handed his letter. I go to his home after Bible study that night. What do I say?

On the way to make some visits, my secretary calls and says I need to come to the church building. When I arrive a sweet lady is there and she tells me that on her way to work that morning, her husband called to say that he had just been diagnosed with cancer; before she even went to be with her husband, she stopped to see me. What do I say?

Not a single one of those vignettes is fabricated – I have faced those situations (and many others) in my ministry. What should I have said? What should you say when you face comparable circumstances?

I’m a firm believer that more often than not we don’t need to say anything. Our presence speaks far more loudly than words. When I went to visit the deacon whose wife had left, he and I sat in the dark with the TV on for nearly an hour and not a word was passed between us; he didn’t feel like talking, and I simply wanted to let him know that I cared. Job had friends who came to him in his hour of trial, and they did their best comforting when they sat with Job and said nothing. In fact, after they began to speak, Job said of them:

As for you, you whitewash with lies;
worthless physicians are you all.
Oh that you would keep silent,
and it would be your wisdom! (Job 13:4-5).

As Job told his friends, sometimes silence is better than speaking. But, when you speak to the hurting, here are some suggestions about what to say:

“Pray for one another, that you may be healed. The prayer of a righteous person has great power as it is working” (Js 5:16)

“Bear one another’s burdens, and so fulfill the law of Christ” (Gal 6:2)

“Behold, the dwelling place of God is with man. He will dwell with them, and they will be his people, and God himself will be with them as their God. He will wipe away every tear from their eyes, and death shall be no more, neither shall there be mourning, nor crying, nor pain anymore, for the former things have passed away” (Rev 21:3-4)

“You ain’t seen nothing yet.”

Bad grammar, but eternal truth: “I consider that the sufferings of this present time are not worth comparing with the glory that is to be revealed to us” (Romans 8:18)

“This will turn out for your good.”

“We know that for those who love God all things work together for good, for those who are called according to his purpose” (Rom 8:28)

“We do not want you to be unaware, brothers, of the affliction we experienced in Asia. For we were so utterly burdened beyond our strength that we despaired of life itself. Indeed, we felt that we had received the sentence of death. But that was to make us rely not on ourselves but on God who raises the dead” (2 Cor 1:8-9)

“The Lord himself will descend from heaven with a cry of command, with the voice of an archangel, and with the sound of the trumpet of God. And the dead in Christ will rise first. Then we who are alive, who are left, will be caught up together with them in the clouds to meet the Lord in the air, and so we will always be with the Lord” (1 Thess 4:16-17)

“You’re gonna get a new body.”

Yes, sometimes it’s best to say nothing. Yet, for the believer, the words of Scripture give comfort (Rom 15:4). Use Scripture to help. Use Scripture as God walks with you as He has walked with me. God bless you today!