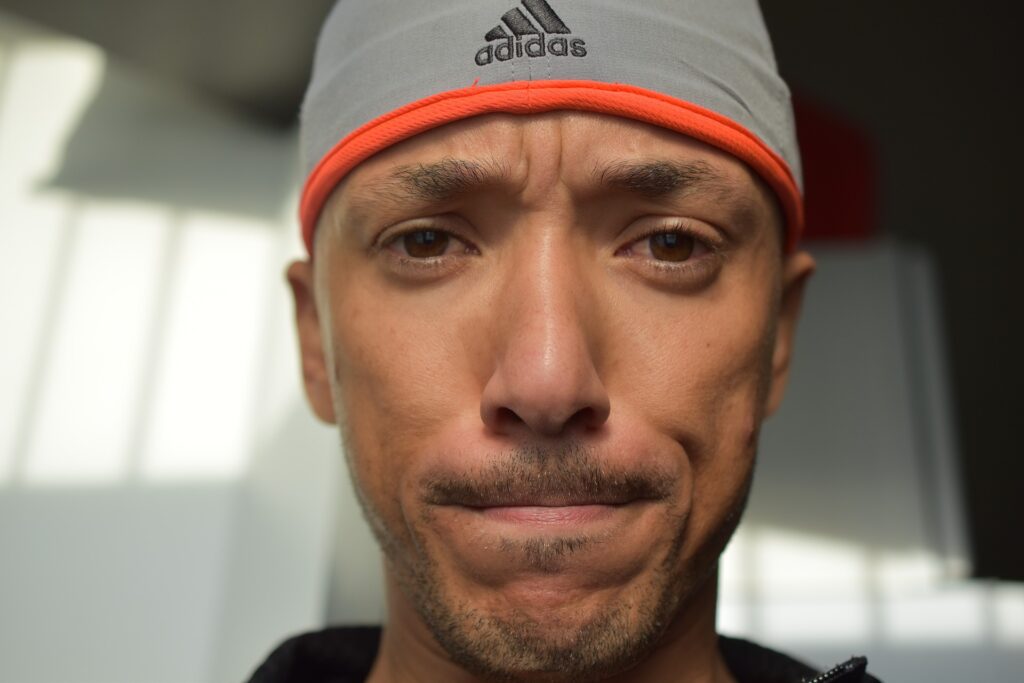 Why Should I Worry about Secular Humanism?

Last week we explored what was probably new terminology for nearly all of us: “Secular Humanism.”

Remember what we said last week about what Secular Humanists believe concerning education:

Notice how evolution has been placed in popular children’s works. The Berenstain Bears, which my boys absolutely adore, teach Secular Humanism. In The Berenstain Bears’ Nature Guide (Stan and Jan Berenstain, The Berenstain Bears’ Nature Guide (New York: Random, 1984), p. 11 quoted in Charles Colson How Now Shall We Live? With Nancy Pearcey (Wheaton, IL: Tyndale House Publishers, 1999), p. 54), the Bear family is going on a nature walk and invites the reader to go along. As the Bears walk along on a sunny morning, the reader comes across these words: Nature is “all that IS, or WAS, or EVER WILL BE!” In other words, there is no God, no Creation, nothing but nature.

How many of our toddlers have seen The Land Before Time video series? (The Land Before Time video series, Universal Pictures (1988( references in Charles Colson How Now Shall We Live? With Nancy Pearcey (Wheaton, IL: Tyndale House Publishers, 1999), p. 69). Each video in the series provides a lesson in evolution as seas produce organisms which keep changing until they turn into dinosaurs. How many toddlers have watched wide-eyed with anticipation as they absorb anti-Christian values?

Secular Humanists have placed much of their material in textbooks and teaching methods. Notice what a theistic writer warned: “Because in their view there is no absolute system of morality, the secular humanists advocate a program of moral education int eh public school system” (Robert E. Webber, Secular Humanism: Threat and Challenge (Grand Rapids, MI: Zondervan Publishing House, 1982), p. 43). There’s not a teacher here tonight that would advocate Secular Humanism, and I would not fear one of you teachers to instruct my own children. But I cannot say that for all teachers.

Notice some quotes from some textbooks (although these quotes are somewhat dated, they do demonstrate the Secular Humanists have been successful in publicizing their views in schools for some time):

Humanists subscribe to the belief that there are no absolute moral standards. “Humanists have confidence in human beings, and they believe that the only bases for morality are human experiences and human needs” (Paul Kurtz, In Defense of Secular Humanism (Buffalo, NY: Prometheus Books, 1983), p. 33). In other words, if I need my morality to change, it can change. Notice how closely this quote from Paul Kurtz, one of the most-well known Humanists resembles the above statements from textbooks: “it is our moral duty, for example, not to lie, yet to do so on occasion may be morally justifiable. If your aunt labored all day to prepare a dessert you hate, you may believe that sparing her feelings and telling her you like it is a greater obligation than telling her the truth” (Paul Kurtz, Forbidden Fruit: The Ethics of Humanism (Buffalo, NY: Prometheus Books, 1988), p. 37).

Secular Humanists have given our children much of their sexual ethic. Obviously because there are no absolute right and wrong in Secular Humanism, there can be nothing inherently wrong with any sexual behavior. But notice a couple quotes from humanists specifically dealing with sexual behavior:

The Teenage Parent Council of Austin, Texas publishes a “Green Book” which is to inform teens and their parents about services provided to pregnant teens (Robert L. Waggoner, dissertation). The Green Book does not list the services of Austin Crisis Pregnancy Center, because the group favors life (rather than abortion) and promotes abstinence. Here’s what the Green Book tells the teens of Austin: “Parents, church leaders, and other teen friends may be urging you to wait until you are older and more mature, or married, before deciding to have a sexual intercourse relationship with someone. . . . About the only thing you can rely on is your personal feeling about what makes sense to you. The personal sense of what seems right is an important tool we have available to protect ourselves.” (The Greek Book, Teenage Parent Council of Austin, 1987, p. 3 quoted in Waggoner, p. 113).

Secular Humanists are Influencing Our Society

Notice what Secular Humanists pride themselves on having accomplished:

There is today a more tolerate attitude toward sexual freedom and a demand that laws against abortion, birth control, and voluntary sterilization be repealed. There is a change in public attitudes toward pornography and obscenity, an increased acceptance of nudity on stage and in the cinema—especially where artistic values are involved—and a conviction that society should not impose narrow standards of censorship (Paul Kurtz, In Defense of Secular Humanism, p. 35).

Obviously, Secular Humanism is having a large influence on our society.

What Shall We Do?

First and foremost, we must protect our children. Our children have been given to our care by God. When Jacob and Esau were reunited, we read, “Esau looked up and saw the women and children ‘Who are these with you’ he asked. Jacob answered, ‘They are the children ?God has graciously given your servant’” (Gen 33:5). “Sons are a heritage from the LORD, children a reward from him. Like arrows in the hands of a warrior are sons born in one’s youth. Blessed is the man whose quiver is full of them” (Ps 127:3-5).

What specific steps should we take to protect our children?

We need to know what our children watch on TV, to what music they listen, and with what friends they associate.

Children may be upset because we’re being “overprotective,” but what’s better—having our children upset with us or allowing them to be in the hand of Satan?

We need to teach our children what’s involved in Christianity.

When are we ever going to learn, fathers, that the responsibility for rearing our children according to Scripture falls to us, not to mothers, and not to the church?

Let us take steps to teach our children:

Let us read to them from Scripture, and let them see our valuing the Word of God.

We don’t have to wait until “devotional time” to teach our children right and wrong. Let’s look for opportunities to teach throughout the course of the week. I personally love astronomy, and I love to spend nights gazing at the night sky. When I have the chance to star gaze and have one of the boys with me, I’m likely to say something like: “RJ, just think about the power God has to have made all of that.” Just a moment to teach, to train, to instruct.

We need to be quite cognizant of what our children are being taught in school.

For those of us who send our kids to public school, we need to check their textbooks to make sure they are not advocating humanism. If we find humanism in those books. We need to call it to our children’s attention to make sure they understand such teaching is not valued in our home. We may need to go to the teacher and share our concern.

Some of you send your children to private schools operated by churches in the area. You probably won’t need to check your children’s textbooks for Secular Humanism. It likely won’t be there. But denominational doctrine may be there, and we may need to instruct and take a stand there, too.

We need to take a stand in our community. Saints of old took a stand against the immorality of their day. When Nebuchadnezzar erected a statue of gold, Shadrach, Meshach, and Abednego refused to worship the image, even though their rebellion meant being thrown in the fiery furnace (Dan 3). When the Sanhedrin told the apostles to be quiet about the claims of Christ, they refused, but continued to preach in the name of Jesus. When the apostles were again called before the Sanhedrin, the high priest told them, “We gave you strict orders not to teach in this name. Yet you have filled Jerusalem with your teaching” (Acts 5:28). You remember what the apostles said: “We must obey God rather than men!” (Acts 5:29). The apostles were willing to take a stand in their community, even though it meant they would be persecuted and considered outcasts. Will we take a stand in this community for what is right and oppose what is wrong?

What can we do to take a stand in this community? We can demonstrate Christian morality in our lives and in our families: “Let your light shine before men, that they may see your good deeds and praise your Father in heaven” (Matt 5:16). We can vocalize our opposition to immorality through letters to the editor; through phone calls to radio talk shows; through activism in causes against abortion, gambling, pornography, and the like; and through voting.

My brethren, we have a choice: Will we oppose the evil in our community, or shall we be silent? Where will we stand? Joshua made his choice plain: “As for me and my household, we will serve the LORD” (Josh 24:15). What will your choice be? Will you go along with the evil in our community, or will you serve the LORD? Do you need to come tonight and begin serving the Lord?