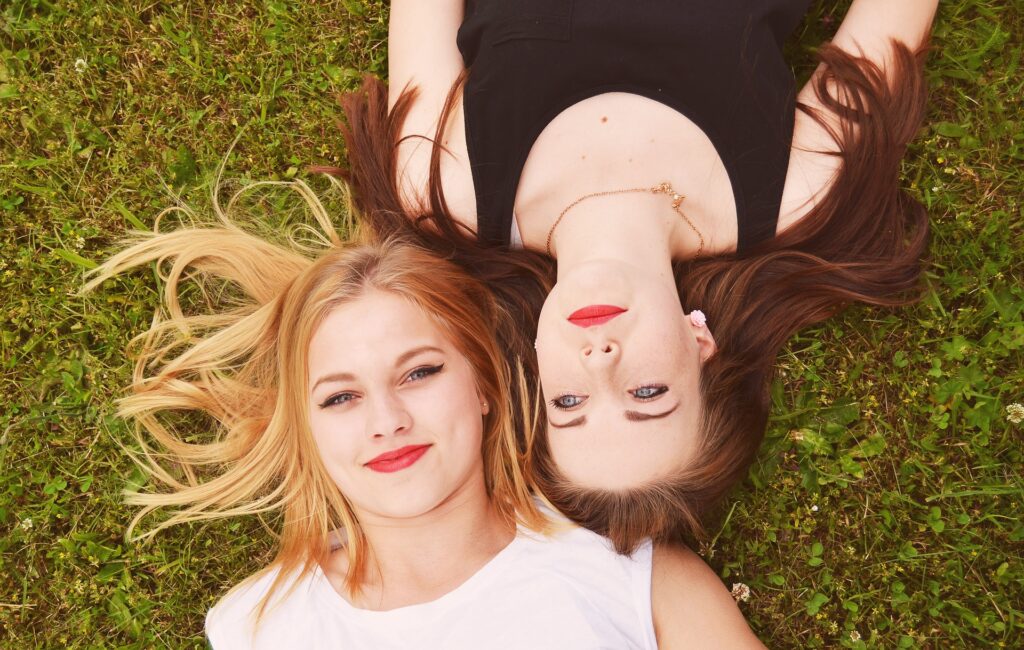 What’s a Woman to Do?

When it comes to the church, many women feel like second-class Christians because they cannot take a public role int eh assembly. I once studied with three sisters who refused to be baptized because there was nothing for them to do in the church. They believed that since they could not lead in prayer or preach or lead the singing that they really didn’t belong in the church. I was able to baptize them, but only after convincing them that they did have a role in the church and that they would be valuable members of that congregation.

I really think that part of the problem in women thinking like this rests with us men. We have taught that women cannot lead or publicly teach in the church. We do so because that’s Scripture: “I permit no woman to teach or to have authority over men; she is to keep silent” (1 Tim 2:15). That issue is settled: We dare never allow women to teach men or to have authority over men. That’s God’s way.

Women Can Be Good Mothers

There is no more important task for women than the raising of children. “I call to remembrance the genuine faith that is in you, which dwelt first in your grandmother Lois and your mother Eunice, and I am persuaded is in your also” (2 Tim 1:5). Was it not precisely because Lois and Eunice were good women that Timothy grew up to be a good man? A London editor was running a story on Winston Churchill and sent the store to the Prime Minister to see if any of his teachers had been omitted. Churchill sent the story back with this note: “You have omitted to mention the greatest of my teachers—my Mother.”

Remember, too, Hannah’s prayer: “O LORD of hosts. . . [if You] will give Your maidservant a male child, then I will give him to the LORD all the days of his life” (1 Sam 1:11). Hannah wanted a child so badly that when the Lord granted her request, she gave the child to the Lord. She knew the blessing of motherhood, and she prayed for that blessing.

Women Can Serve in the Church

Although women cannot lead in the church, they can serve the church in a variety of ways. “I commend to you our sister Phoebe, a servant of the church at Cenchreae, that you may receive her in the Lord as benefits the saints, and help her in whatever she may require from you, for she has been a helper of many and of myself as well” (Rom 16:1-2). Paul refers to Phoebe as a servant of the church—it is actually the same Greek word as “deaconess,” which means “servant.” Thus, in some capacity, Phoebe, a woman, was a servant of the church. We do not know in what capacity Phoebe served the church, but we are told that she helped Paul and many others. The Greek term for “helper” was generally applied to patrons. Thus, Phoebe may have been a rich woman who sent Paul and other missionaries support or she may have allowed them to stay in her home.

What these two passages demonstrate is that women can actively serve the church even though they cannot have leadership in the church. How can women today sere a congregation without leading it? That question seems somewhat odd to me, because there may be men who serve the church without leading it. Service need not be equated with leadership. Women can do much in the church: they can teach Bible classes, they can put up bulletin boards, they can wash baptismal garments, they can visit the sick, they can prepare meals for the bereaved, they can bring items for the pantry, they can help organize the pantry, and much, much more.

Sisters, are you serving the church?

Women Can Teach the Word

Many seem to have the idea that only men can teach Scripture, because, in public, that’s the case. But women in the first century taught the word in many cases. “I implore Euodia and I implore Syntyche to be of the same mind in the Lord. And I urge you also, true companion, help these women who labored with me in the gospel, with Clement also, and the rest of my fellow workers, whose names are in the Book of life” (Phil 4:2-3). These two women were having some dispute, and we have no idea what it was over or what it involved. In a sense, I’m grateful they had the dispute because we learn that women in the first century were serving as missionaries. Paul says that they labored with him “in the gospel”—that must mean that they were active in evangelization. Inscriptions from Philippi indicate that women were very active in the religions of that city, so this was probably quite acceptable to the Philippians.

Remember what the woman at the well ran and told: “Come, see a Man who told me all things that I ever did. Could this be the Christ?” (Jn 4:29). You will also remember that both Aquila and Priscilla took Apollo “aside and explained to him the way of God more accurately” (Acts 18:26).

You women cannot teach the Word in this assembly, absolutely not. However, when you leave here, the prohibition concerning teaching is taken away—you women can share your faith just as well as a man. When I was in Albania on a mission trip, some of the full-time missionaries there were women, and they labored all day teaching the Word of God. I’ve known women who have graded correspondence courses.

Sisters, will you teach the Word Will you share your faith with those around you?

Women Can be Charitable

Some women in Scripture were highly charitable. Of the virtuous woman, King Lemuel’s mother taught him: “She extends her hand to the poor, Yes, she reaches out her hands to the needy” (Prov 31:20). “At Joppa, there was a certain disciple named Tabitha, which is translated Dorcas. This woman was full of good works and charitable deeds which she did” (Acts 9:36). You remember after Lydia was converted, she persuaded Paul and his travel companions to come to her house and stay (Acts 16:14-15).

One of the most amazing texts concerning women being charitable is found in 1 Timothy 5:3-16. Apparently, Paul discusses two classes of women in this passage: one group who were widows in need of support from the church, and the other group widows who would minister to the widows in need. Paul even outlines qualifications for the women who were to be enrolled, seemingly enrolled to help the other widows Notice some of the qualifications of these women: “If she has lodged strangers, if she has washed the saints’ feet, if she has relieved the afflicted, if she has diligently followed every good work” (1 Tim 5:10). These women were to be charitable, to care for one another.

Women, we need you to be charitable. So many of you are: You prepare food for the sick and the bereaved, you bring items for the pantry, and you bring baby items. I saw some of you women write checks to send to the Yuma congregation when there was such horrible flooding in that area a couple years ago. We need you women, like the women of Scripture, to continue to do good works.

Are you a woman—or a man—full of good works?