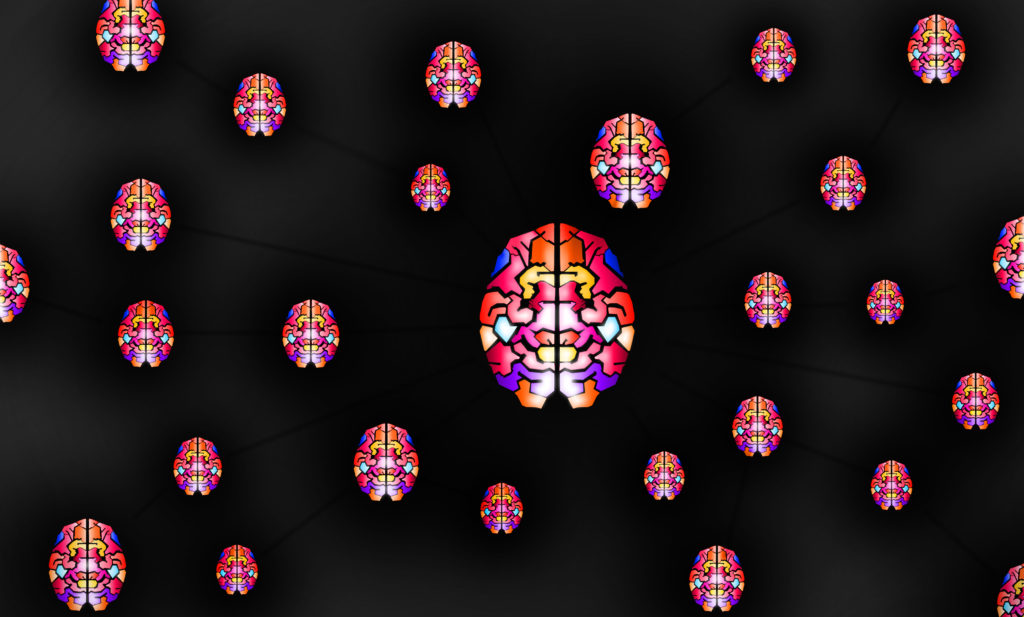 The Secular Humanist Concept of Reason

We view with concern the current attack by nonsecularists on reason and science. We are committed to the use of the rational methods of inquiry, logic, and evidence in developing knowledge and testing claims to truth. Since human beings are prone to err, we are open to the medication of all principles, including those governing inquiry, believing that they may be in need of constant correction. Although not so naïve as to believe that reason and science can easily solve all human problems, we nonetheless contend that they can make a major contribution to human knowledge and can be of benefit to humankind. We know of no better substitute for the cultivation of human intelligence (Kurtz, A Secular Humanist Declaration, 19-20).

Secular Humanists are committed to the use of reason, compassion, and science to enhance the human condition in this life (A Statement in Defense of Secularism)

Reason and intelligence are the most effective instruments that humankind possesses. There is no substitute: neither faith nor passion suffices in itself. The controlled use of scientific methods, which have transformed the natural and social sciences since the Renaissance, must be extended further in the solution of human problems. But reason must be tempered by humility, since no group has a monopoly of wisdom or virtue. Nor is there any guarantee that all problems can be solved or all questions answered. Yet critical intelligence, infused by a sense of human caring, is the best method that humanity has for resolving problems. Reason should be balanced with compassion and empathy and the whole person fulfilled” (Humanist Manifesto II, Fourth)

What should we Christians say in response?

The Humanist seem to imply that Christianity and reason are opposed to one another. “We view with concern the current attack by nonsecularists on reason and science” (A Statement in Defense of Secularism). “Reason and intelligence are the most effective instruments that humankind possesses. There is no substitute: neither faith nor passion suffices in itself” (Humanist Manifesto II). Are Christianity and reason truly antithetical to one another?

Scripture views man as made in God’s image. “God created man in his own image, in the image of God he created him; male and female he created them” (Gen 1:27).

Certainly creation in God’s image involves reasoning ability. God has great knowledge, rationality : “Do you not know? Have you not heard? The LORD is the everlasting God, the Creator of the ends of the earth. He will not grow tiered or weary, and his understanding no one can fathom” (Is 40:28). God gave reasoning ability to man at the Creation. No other creature on this planet has reasoning comparable to man’s reasoning ability. My dog is incredibly stupid—he has yet to learn that if he turns his water bowl over, he’s not going to have water.

God has used man’s reasoning ability to further his purpose. “‘Come now, let us reason together,’ says the LORD. ‘Though your sins are like scarlet, they shall be as white as snow; though they are red as crimson, they shall be like wool’” (Is 1:18). Since God appealed to reasoning, reasoning cannot be evil.

There are some passages of Scripture which speak of reasoning in a pejorative context. For example, “I will destroy the wisdom of the wise; the intelligence of the intelligent I will frustrate” (1 Cor 1:19). “See to it that no one takes you captive through hollow and deceptive philosophy which depends on human tradition and the basic principles of this world rather than on Christ” (Col 2:8).

If God created reasoning, why do these passages speak of reasoning in such a pejorative light? Simply because the reasoning of which Paul speaks was based upon human reasoning, human knowledge, and human philosophy totally devoid of any divine revelation.

What Problems are There in the Humanist Concept of Reason?

Human reasoning is not a sufficient guide.

Scripture tells us that human reasoning isn’t near enough. “I know, O LORD, that a man’s life is not his own; it is not for man to direct his steps” (Jer 10:23). Humans may not realize their actual condition; to the church at Laodicea, Jesus said, “You are, ‘I am rich; I have acquired wealth and do not need a thing.’ But you do not realize that you are wretched, pitiful, poor, blind and naked” (Rev 3:17).

Several biblical characters did what made sense with their human faculties, but they were dead wrong.

Solomon married Pharaoh’s daughter (1 Ki 7:8). A great case can be made for the political expediency of the marriage. Egypt was a greatly powerful force in antiquity, and Solomon made a political alliance. How many royal families in the modern world have intermarried?

But Solomon’s marriage resulted in disaster. We know that it would: Before the Israelites entered Canaan, Moses told them, “Do not intermarry with them. Do not give your daughters to their sons or take their daughters for your sons, for they will turn your sons away from follow me to serve other gods” (Deut 7:3-4). Solomon’s case ended in disaster: “As Solomon grew old, his wives turn his heart after other gods, and his heart was not fully devoted to the LORD his God” (1 Ki 11:4).

Peter made a promise that made perfect sense: He told Jesus, “Even if all fall away on account of you, I never will” (Matt 26:33). You know that Peter denied the Lord and he even swore that he had no clue who this Nazarene guy was. Peter’s problem was that he could see neither what the future held nor how weak he himself would prove to be.

Because human reasoning is not a sufficient guide, God has provided us with Scripture. “Your word is a lamp to my feet and a light for my path” (Ps 119:105). “We have the word of the prophets made more certain, and you will do well to pay attention to it, as to a light shining in a dark place, until the day dawns and the morning star rises in your hearts” (2 Pet 1:19).

Many people relied on divine revelation rather than human reasoning to guide their behavior.

When Abraham offered Isaac (Gen 22:1-19), his act was based on divine revelation, not human reason. From a purely human standpoint, Abraham’s action made little sense. Isaac is referred to as Abraham’s only son, the son whom he loved. You don’t take a son whom you love deeply and kill him unless you’re purely evil or deeply demented. What’s Abraham going to tell Sarah when he shows up without Isaac? What’s Abraham going to tell the neighbors when they ask what happened with Isaac? What are Abraham’s neighbors going to thin about this religious fanatic? Yet, with divine revelation, the action makes much sense—it was the command of One who knows all and demands all allegiance, and Abraham willingly obeyed.

Gideon made an extremely foolish decision based on human reasoning (Judg 7). Gideon had an army of 32,000 men, but God narrowed that army down to 300. But with those 300 men, God—through Gideon—overtook the Midianites. What earthly leader would have done such a thing? Not a one! But Gideon acted in such a way because he had received divine revelation.

Because human reasoning isn’t a sufficient guide, not all truth can be known through human reasoning. The Humanists certainly imply that anything which is true can be known through human reasoning. “We are committed to the uses of rational methods of inquiry, logic, and evidence in developing knowledge and testing claims of truth” (Kurtz, A Secular Humanist Declaration). “Reason and intelligence are the most effective instruments that humankind possesses. There is no substitute: neither faith nor passion suffices in itself” (Humanist Manifesto II, Fourth).

Some have argued that we should.

We’ve just seen that the discussion as to how many people there should be in the world has now, as it were, become quite acceptable. It is not acceptable, at the moment, to discuss who should be the parents of the next generation, who should be born, and who should have children. That’s a general feeling that if we are all nice to each other and if everybody has 2.3 children, everything will pan out. I don’t think that is true. For good genetic reasons, even though you have more medical care, transplantation of organs, and all these things, it would be an unhealthy biological situation. Some group of people should decide that some people should have more children and some should have fewer. . . . You have to decide who is to be born” (Quoted in Francis A. Schaeffer, How Should We Then Live?, 234).

Jose M. Delgado of Yale University has been using sensors in the brains of monkeys and human epileptics to control their behavior. Delgado says that future society will be controlled by electrical stimulation of the brain (Schaeffer, 234).

Physicist J. D. Bernal predicted that after the rise of the proletariat and the rise of the classless society, humanity had to go through one more stage before humans arrived at a true utopia. That stage? An aristocracy of scientific intelligence. Bernal even believes that scientists will evolve into a superior human special and leave humans behind (Charles Colson, How Now Shall We Live?).

Is this really the type of progress we want?

What type of progress do you want in your life?

Do you need to come tonight and make progress toward God?