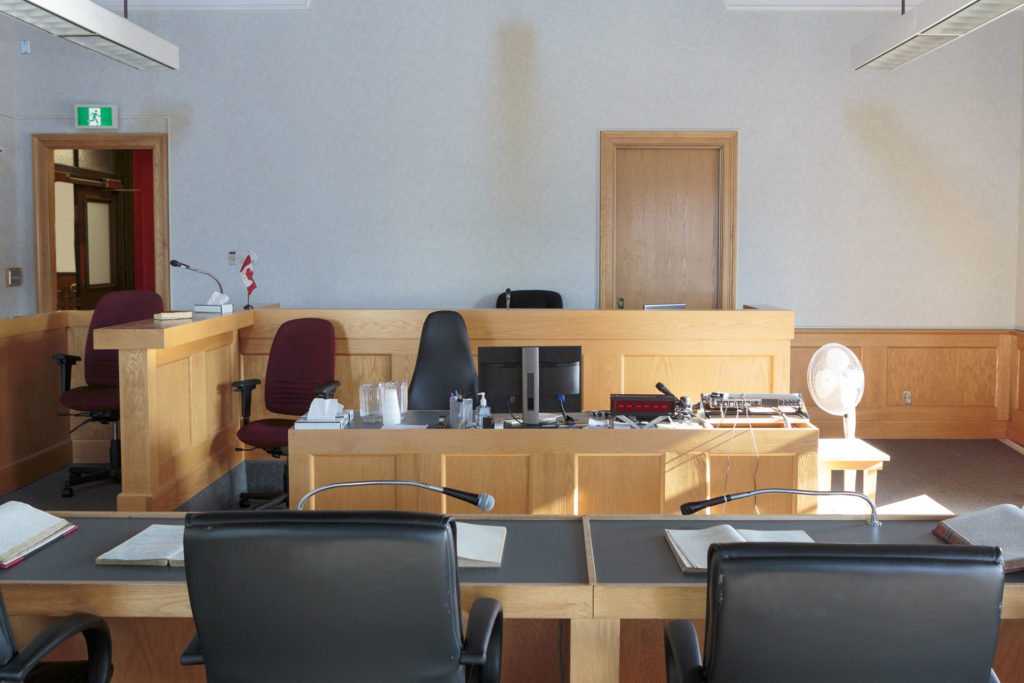 The Death and Resurrection of the Two Witnesses (Revelation 11:1-14)

I have always wanted to go to Jerusalem. There are so many reasons I want to go there: I want to walk in the footsteps of Jesus, I want to see the Jordan River, and I want to see where scholars believe Jesus died and was raised again. But, I doubt I’ll ever go, not because money is a problem, but because safety is a problem. The city is not that safe. But, the city has never really been that safe: the Babylonians took the city in 536 BC, Antiochus Epiphanes and the Maccabees did battle over the city in the Intertestamental Period, and the Romans conquered the city in AD 70.

Tonight’s text speaks of that conquest in AD 70 and the destruction for the temple. The text also speaks of how unsafe the city was for the Christians living there.

The Description of the Witnesses, vv 1-6

The two witnesses prophesy in Jerusalem. John was given a reed like a measuring rod and told to measure the temple of God, the altar, and those who worship there. In the Jordan Valley, bamboo-like reeds grew that could be used for measuring; certainly, John was given a reed like this. That John was to measure the temple, the altar, and those who worshiped in the altar demonstrates that Revelation was written prior to the destruction of Jerusalem. The reference to those worshiping in the temple must be pre-AD 70, for none worshiped in the temple after that date.

John was not to measure the outer court of the temple, for the Gentiles would tread the holy city underfoot for 42 months. The Gentiles did trample the temple Jerusalem underfoot for a time when the Romans destroyed Jerusalem. The 42 months stands for a period when evil reigns supreme. This verse well corresponds to Luke 21:24: “Jerusalem will be trampled underfoot by the Gentiles, until the times of the Gentiles are fulfilled.”

God would give power to his two witnesses who would prophesy 1,260 days clothed in sackcloth. The 1,260 days is 42 months or three-and-a-half years. These two witnesses are obviously modeled after Moses and Elijah, for they have power like the power granted to Moses and Elijah, as we shall see in a moment. We are not told what these two prophesied, but they likely prophesied repentance, for they are clothed in sackcloth. Sackcloth is often associated with repentance.

If anyone, wants to harm these two witnesses, fire proceeds from their mouth and devours their enemies. Elijah called down fire from God to devour two captains and their fifty men when they came to him from Ahaziah, King of Israel (2 Kings 1:10ff). In like manner, these witnesses devour their enemies with fire.

When the witnesses finish their testimony, the beast that ascends out of the bottomless pit will make war against them, overcome them, and kill them. This is the first time we meet the antagonist of the church, the beast, in Revelation. He is obviously a demonic figure, for he arises from the pit, the abode of demons.

The bodies of the two witnesses will lie in the street of the great city which is spiritually called Sodom and Egypt, where also our Lord was crucified. People will see them three-and-a-half days and refuse them burial The bodies of these witnesses are not buried. In the Ancient Near East, refusal to bury one is an act of great indignity; this demonstrates how greatly the world despised these two witnesses. This shows us that the world hates Christians; the world often despises us. The great city is spiritually called Sodom and Egypt—Sodom represents moral depravity and Egypt represents oppression and slavery. The statement that this city was where “their Lord was crucified” demonstrates once more that this city is Jerusalem; it can be no other city. The three-and-a-half days corresponds to the three-and-a-half years these witnesses prophesy.

Those who dwell on the earth will rejoice over them, make merry, and send gifts to one another, because these two prophets tormented those who dwell on the earth. Following the deaths of these two witnesses, the world celebrates—making merry and giving of gifts sounds much like a great holiday. These two witnesses tormented the people of the earth—because these prophets called for higher living, the world was tormented by their message.

The Resurrection of These Two Witnesses, vv 11-14

After three-and-a-half days these two witnesses were resurrected and stood on their feet; this caused great fear to fall upon the people. After their resurrection, these two witnesses ascend into heaven. The resurrection and ascension of these witnesses shows the triumph of God; God’s word, his truth, always wins. We can understand the fear of these people—here they have hated these witnesses, rejoiced at their deaths, and now they are raised from the dead. The people of the earth must have had to have thought, “Maybe there’s something to this message they preached.”

When the two witnesses ascended to heaven, there was a great earthquake, and a tenth of the city fell. In the earthquake seven thousand people were killed, and the rest were afraid and gave glory to the God of heaven. The earthquake and the death of 7,000 people demonstrates the severe judgment of God; the judgment would come through the destruction of Jerusalem. Those who were not killed gave glory to the God of heaven—that was the purpose of the preaching of the witnesses; this demonstrates that occasionally we must work many years with people and they must go through many changes before they are ready to accept the Gospel.

What lessons should we learn from this passage?

The message of these two witnesses seems to have been repentance. That is a message the world desperately needs to hear. Do you need to come and repent of your sins this evening?