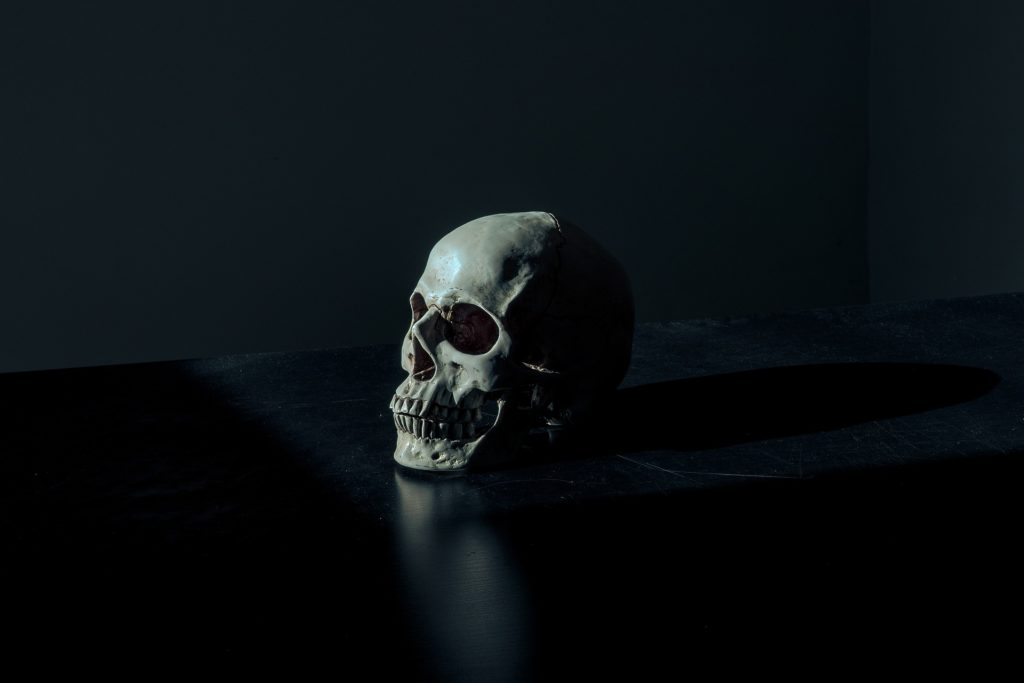 The love of pleasure is an ever-increasing problem in this society; a bumper sticker read, “Follow your bliss.” Our Declaration of Independence states that men have been endowed by their Creator with “life, liberty, and the pursuit of happiness.” Resorts are now advertising for Spring Break. These ads promise college students a week full of parties and enjoyment.

In light of the state of the world, we need to examine the biblical teaching on pleasure so that we can honor God with the lives we live. Paul told Timothy that the one “who lives in pleasure is dead while [he] lives” (1 Tim 5:6). Tonight, we want to examine the Scriptures to see how this statement is so.

Moses chose “to suffer affliction with the people of God [rather] than to enjoy the passing pleasures of sin” (Heb 11:25). There is no denying that sin is pleasurable; were sin not pleasurable people would not commit sin. Although sin brings pleasure, its pleasure is only temporary.

From David we learn that the pleasure of sin is temporary. Because of his sin with Bathsheba:

Do you realize the pleasure of sin are temporary? If you choose to do so, you can enjoy all the pleasures of sin you ant. But this world and its pleasures are passing away: “The world is passing away, and the lust of it” (1 Jn 2:17). When this world vanishes in fire, it will not matter what pleasure we had in life; it will matter how closely we’ve lived to Christ.

Are your pleasures passing away?

“Not many days after, the younger son gathered all together, journeyed to a far country, and there wasted his possessions with prodigal living” (Lk 15:13).

Notice all the pain that was involved so this son could have pleasure:

The father hurt; the father was not whole while his son was away.

He fed swine, which were unclean under the Law; no devout Jew would have anything to do with swine. He was so hungry that he would have eaten what the swine ate. He came back to his father and just wanted to be a servant; he did not consider himself worthy to be a son.

Pleasure today continues to bring heartache. Families are torn apart for a moment of pleasure. Parents spend countless nights worrying about a son or a daughter who has run away so that he can do whatever he wants. Is pleasure hurting your family?

“When Herodias’ daughter herself came in and danced, and pleased Herod and those who sat with him, the king said to the girl, ‘Ask me whatever you want, and I will give it to you’” (Mk 6:22).

Herod’s step-daughter (and niece) danced in front of him, and he was pleased. He told her that he would give her anything she wanted—he would have given her anything, up to half his kingdom. She asked for the head of John the Baptist on a platter. Herod was “exceedingly sorry;” he didn’t want to kill John the Baptist, but because there was such a great crowd there he didn’t want to go back on his word.

Is pleasure causing you to lose your sense of reason? Are you acting foolishly because of pleasure?

Those in Babylon were saying, “We are enjoying ourselves; nothing evil can happen to us.” But God promised that the loss of children and widowhood would come upon them. They thought all was well because they were having fun. But disaster would come.

This rich man thought he had his life together. He had an abundance of possessions. He said to himself, “Take your ease; eat, drink, and be merry.” In other words, he said, “Enjoy the pleasures of life.” That very night God demanded his soul from him.

The rich man thought because he had pleasure, his life would be grand. But he forgot that there are more important things in life than pleasure. Life itself is temporary; we won’t live forever.

“The ones that fell among thorns are those who, when they have heard, go out and are choked with cares, riches, and pleasures of life, and bring no fruit to maturity” (Lk 8:14). Here, Jesus is giving the Parable of the Sower and discussing various kinds of soils among which seeds fell.

The seed which fell among the thorn represents that which when faced with the pleasures of life did not mature. They listened and cared about the gospel; they were really interested; they really wanted to do the right thing. They begin living the Christian life, but they do not mature.

“Stolen water” refers to a man’s getting sexual pleasure from a woman married to another man. Bread eaten in secret is pleasant, pleasurable. But the dead are at this woman’s banquet. The woman’s guests are in the depths of Sheol, the grave. The young man goes in seeking pleasure, but he ends up on hell’s road.

Flies swarmed around honey. They ate and ate and ate. They wouldn’t move until every drop had been eaten. But their feet became so heavy with honey that they couldn’t fly. Such is an appropriate picture for those who live in pleasure.