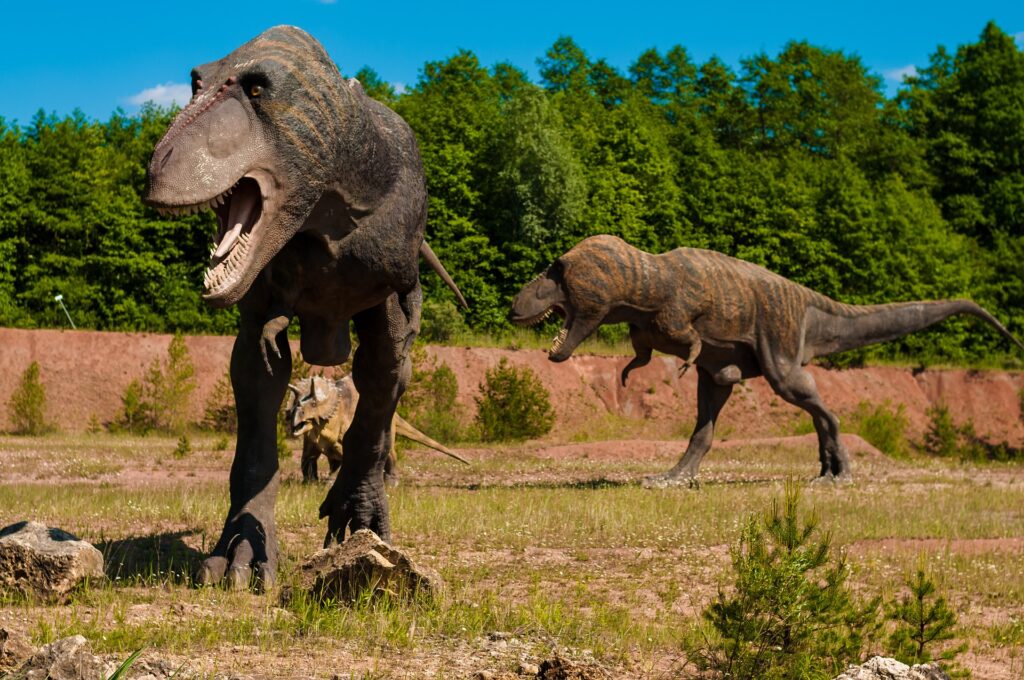 What about the Dinosaurs?

One of the most baffling questions in the creation-evolution discussion is dinosaurs. Dinosaurs obviously lived, and according to the evolutionary timetable, they existed before man. Both Christians and evolutionary scientists alike want to know what we should do with the dinosaurs.

The Bible claims that God made all living things, and the claims sound as though men and the dinosaurs lived at the same time. Exodus 20:11. Genesis 2:19-20.

Some claim that the Bible mentions dinosaurs (Job 40:15-24), but that is far from certain.

There is evidence that supports the biblical claims, however.

The catch of Japanese fishermen.

In 1977, the United Press International (UPI) reported that Japanese fishermen caught the decomposed body of a sea monster off the coast of New Zealand. The monster stank so badly that the fishermen took pictures and threw the monster back into the water. Dr. Tokio Shikama examined the color pictures and said, “The animal has to be a plesiosaurus.” The creature weighed 4,000 pounds and was caught about 980 ft. below the surface of the ocean.

A sea monster has been spotted 300 miles north of Montreal, Quebec.

The field of Dr. Samuel Hubbard.

Dr. Samuel Hubbard was excavating caverns in northern Arizona. In one of those caverns, he found cave drawings of a dinosaur.

The trilobite is a dinosaur-like sea creature that supposedly became extinct 500,000 years before man evolved. However, one fossil showed trilobites right inside a human footprint. The human was also wearing a sandal.