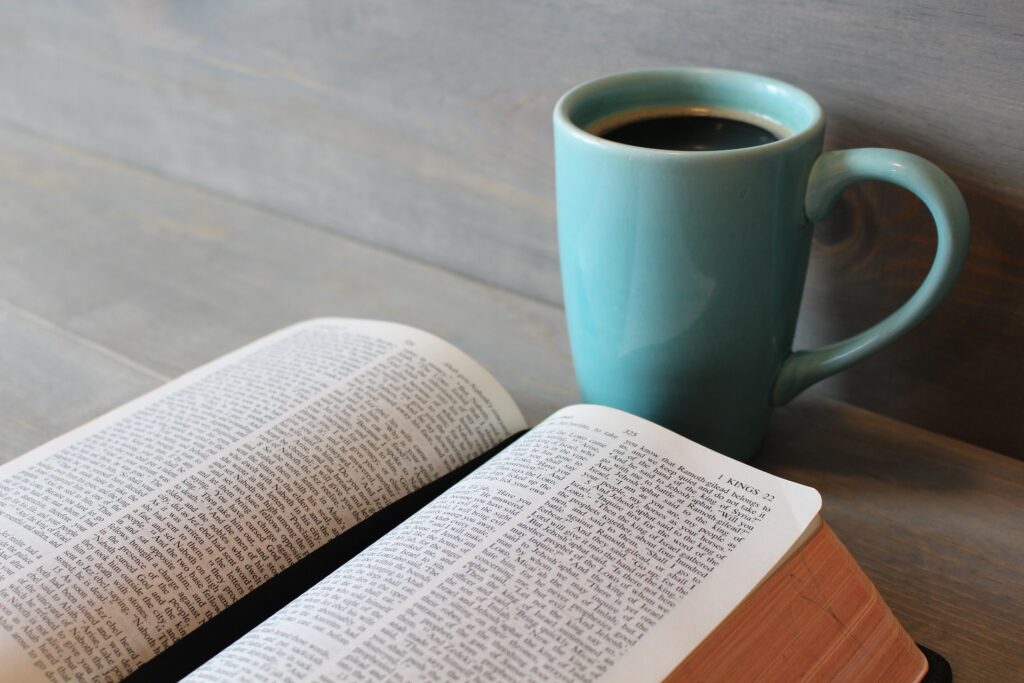 Predictive Prophecy in the Bible

Dr. Charles C. Ryrie has pointed out that, by the law of chance, it would require two hundred billion earths, populated with four billion people each, to come up with one person who could achieve one hundred accurate prophecies without any errors in sequence.

The Bible contains many prophecies which have come to pass.

The Bible uses prophecy as a test of its truthfulness. If a prophet prophesies and his prophecy does not come to pass, the Hebrews knew he was not from God (Deut. 18:20-22). In Isaiah, God challenged the pagan gods to tell what would come in the future (Is. 41:21-24). The implication is that God can accurately describe the future.

Let’s examine some prophecies and their occurrence in history.

Ezekiel prophesied that God would destroy the idols in Memphis (Ez. 30:13).

In 612 BC, the combined forces of the Babylonians and the Medes came against Nineveh and completely destroyed the city.

God’s word contains many accurate prophecies which came to pass.

One prophecy remains unfulfilled, the Second Coming. We have the prophecy (1 Thess. 1:7-9). Just as the others, this prophecy will occur. ill you be ready?