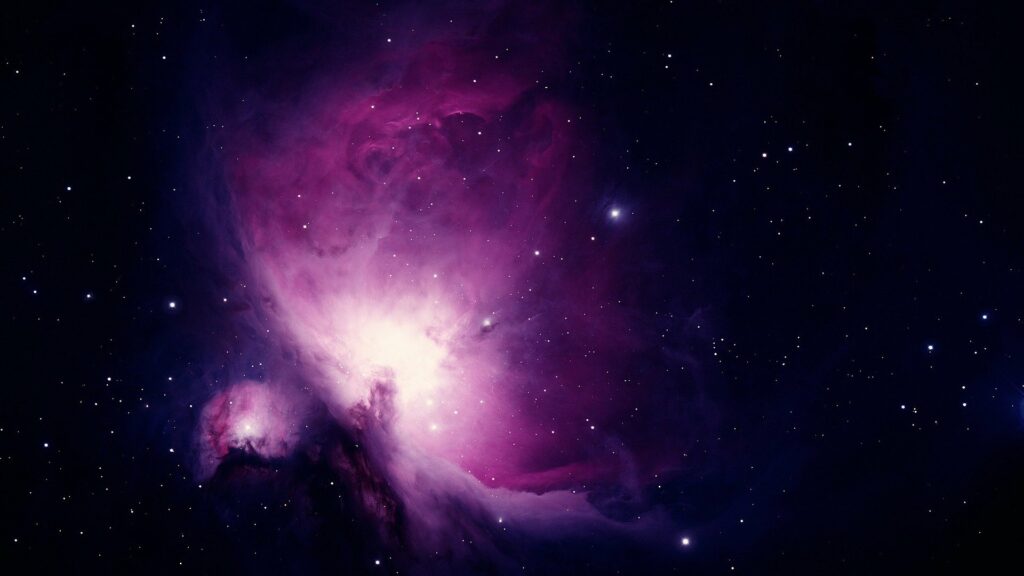 Scientific Foreknowledge in the Bible

Robert Ingersoll once said, “The inspiration of the Bible depends on the stupidity of its reader.” Many view science and Scripture as opposite extremes—Most would say that you cannot have faith in both.

However, the Bible contains genuine science written years before the facts were discovered scientifically. Without a doubt the Bible is not a scientific textbook. Yet, the Bible in plain language reveals many scientific facts.

These scientific gems point to the inspiration of Scripture.

The Usefulness of Blood

Scientists have only learned this principle lately. For many years, blood was thought to be a cause of illness—Barbers bled people while they cut hair. Leeches were often used to bleed people—George Washington died for this “therapy.”

When God established his covenant with Abraham, he told him to circumcise males on the eight day (Gen. 17-9-14).

Cervical cancer does not occur often in women whose husbands have been circumcised. Certain microorganisms thrive under the foreskin, and these are deposited on the cervix during intercourse. As these microbes grow, they cause cancer—that is one cause of cervical cancer.

The timing of circumcision is interesting. God told his people to circumcise on the eighth day. Before the eighth day, there is a great tendency for bleeding, for vitamin K is not yet being produced in the body. Vitamin K is necessary for blood clotting. The vitamin is produced by bacteria in the intestines. The vitamin is then absorbed in the blood where it is used in a variety of ways. Infants are born without this vitamin because the amniotic fluid surrounding the fetus is sterile. It takes several days for vitamin K to appear—generally five to seven days. The first day safe for circumcision would be the 8th—the very day Moses said.

We’re all aware of the harmful effects animal fat can have on our bodies.

The black plague was caused because human waste was just thrown out in the streets.

Many of the animals considered unclean would be harmful to man. Swine carry several microorganisms which cause disease in man. Unless the meat is cooked well, people can easily become ill. Virtually all prohibited water creatures are scavengers which feed on waste. Rodents are a natural reservoir for some of the worst diseases known to man. Birds of prey largely eat animals from the “unclean” list.

God knew what he was doing—many unclean animals are dangerous for human consumption.

Matthew Fontaine Maury found currents in the oceans. When he was confined to his bed during a lengthy illness, he had his son read from Scripture. He read Psalm 8:8 which mentions paths in the sea. Maury set out on a search to find those paths, and he did.

God asked Job, “Hast thou entered into the springs of the sea?” (38:16a)—We now know that such springs are located off the coasts of Greece, Italy, Israel, and Syria.

God also asked Job, “Have you walked in the recesses of the deep” (38:16b). The word “recess” refers to something “hidden, and known only by investigation.” Canyons on the ocean floor were first discovered in the mid 1870’s.

The Bible Says the Earth is Wearing Out

Three times the Bible affirms the earth is wearing out.

The Second Law of Thermodynamics says that indeed the earth is wearing out.

The Bible uniformly condemns the abuse of alcohol. “Drunkards” will not inherit the kingdom of God (1 Cor. 6:10). Drunkenness is considered a “work of the flesh” (Gal. 5:21).

From where did this material come? Many good health practices are found in the Books of Moses.

Many say Moses learned such techniques in Egypt. However, an Egyptian medical book from around Moses time gives the following advice: Victims of poisonous snake bites were treated with “magic water,” produced by pouring water over an idol. Embedded splinters were treated with worms’ blood and asses’ dung—which could easily lead to lockjaw. Many say Moses learned the techniques from another region—the Hebrews had the most advanced sanitary practices. Some say Moses deduced these things himself, yet he would have needed modern scientific knowledge. The easiest conclusion is that these specifications came from God.

God has great ability. Are you serving that God?