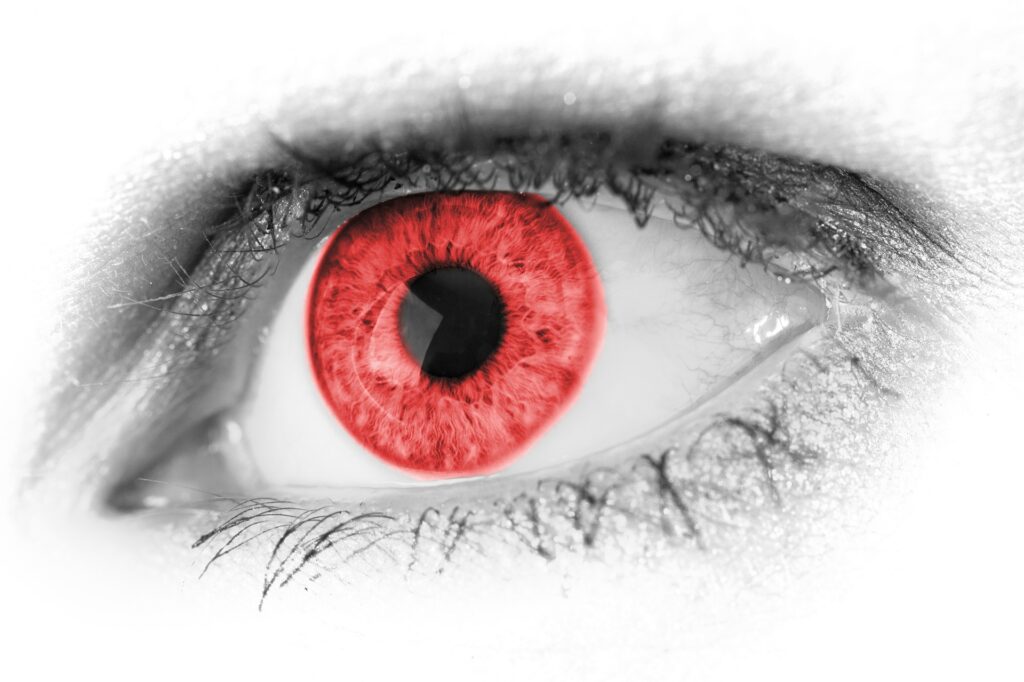 Wilfred Owen fought in World War I and was killed in action just a few weeks before the Armistice. Yet, he left a huge legacy of poems about his experience in the war. On one occasion, he watched a dear friend gag in a green field of gas fumes during an attack from the enemy. He then penned these lines: “If in some smothered dreams, you too could pace Behind the wagon that we flung him in, And watch the white eyes writing in his face. His hanging face, like a devil’s sick of sin; if you could hear him, at every jolt, the blood Come gargling from the froth-corrupted Lungs, Bitter as the cud Of vile, incurable sores on innocent tongues—My friend, you would not tell with such high zest, To children ardent for some desperate glory, The old lie: ‘Sweet and fitting it is to die for one’s country.’” There is no doubt but that war is one of the most vile and corrupt inventions of fallen man.

There can also be no doubt but that it is Satan who stands behind man’s invention of war: James 4:1-2. Not only does Satan stand behind man’s invention of war, but Satan himself is involved in a giant cosmic battle: Revelation 12:7-9. This passage is a major battle in that heavenly war. Satan brings his best against Jesus and Jesus fights back with all of his might. One man aptly described this passage as Jesus and Satan staring each other down “eyeball to eyeball.”

Before the Lord stares eyeball to eyeball with Satan, “Jesus was led up by the Spirit into the wilderness to be tempted by the devil” (v 1). The Greek word for “tempted” is really an interesting word. The word can mean to tempt or to test. The word often means to test in the New Testament. James 2:12: “trials” is the same word as “tempt” in this text. God, who never tempts people to sin, does put people to the test (Heb 11:7): “tested” is the same word as “tempt” in this text. While Satan obviously tempted Jesus to sin, the Son was also, in a very real sense, being tested.

The significance of this is to establish Jesus as the King of the Jews. Jewish texts at the time of Jesus spoke of kings being anointed (as Jesus was at his baptism) and then being immediately tested to see if they were worthy of the crown. Thus, I’m convinced it’s no accident that the Spirit guided Matthew to write in this manner. Jesus is being shown as the anointed King who can withstand his test.

Also significant in this text is the mention that the Spirit led Jesus into the wilderness to be tempted by the devil. Jesus prayed that we not be led into temptation (Matt 6:13) and he encouraged his disciples to pray the same (Matt 26:41). But, here the Spirit of God leads Jesus right into temptation. Why? Jesus’ temptation was necessary for his work as our high priest (Heb 4:15-16). Because Jesus sinlessly faced the same temptations we sinfully face, he is able to strengthen us in our weakness.

This morning, we want to examine the episode where Jesus stares down Satan “EYEBALL TO EYEBALL” in order that he might be our merciful and faithful high priest. Satan tempts Jesus in 3 distinct ways. We have often categorized these temptations according to 1 John 2:16. It’s right to do so, for these temptations clearly fit those classifications and I’m convinced that’s no accident.

But, this morning, I want us to look at these temptations through a different lens. As you read this passage, it becomes clear that Satan urges Jesus to take the easy road to being the Messiah. Turning the stones into bread, according to Satan, is an opportunity for Jesus to prove that he is the Son of God. If Jesus had thrown himself down from the pinnacle of the temple to be lifted up by God’s angels, he would have been worshiped as the Messiah. If Satan had given him all the kingdoms of the world, Jesus could have been the King in a very easy, swift manner. This passage is all about Jesus’ avoiding the cross. Satan tells Jesus that he can be the Christ without the cross.

These temptations go right to the heart of who God is and who his Son is.

After Jesus has fasted 40 days and nights he is hungry, and Satan says to him, “If you are the Son of God, command these stones to become loaves of bread.” Obviously Jesus is quite hungry at the conclusion of his 40 days of fasting. How many of us would want to go a single day without food? How many of you are thinking, “I sure hope he finishes soon so we can beat the Baptist to the steakhouse”? Satan says, “If you are the Son of God . . . .” Obviously Jesus is the Son of God. There are no “and’s, if’s, or but’s” about it. God has just declared that Jesus is his Son (Matt 3:17).

It could very well be that Satan hopes Jesus doubts that voice from heaven. Perhaps Satan believes that Jesus isn’t that sure of himself and isn’t fully persuaded that he is the Son of God. But, more likely is the idea that Satan wants Jesus to prove his deity once and for all. Who has power to turn stones into bread? If Jesus does so, it will prove that he is the Son of God and he won’t need to deal with people’s hurts or the cross and a resurrection to prove the point. It will simply be proven by turning stones into bread.

There are two things we need to notice about the temptation to turn stones into bread:

Satan takes Jesus to the pinnacle of the temple. The pinnacle of the temple was about 300 feet above the Kidron Valley and a fall from there would be a certain death. Then Satan quotes Scripture and says, “If you are the Son of God, throw yourself down, for it is written, ‘He will command his angels concerning you,’ and ‘On their hands they will bear you up, lest you strike your foot against a stone.’” Can you imagine the reaction of the Jews at the temple if Jesus had jumped from more than 300 feet and angels had swooped in like Superman to rescue him? There is no doubt but that he would have been worship and he could have taught a great many people. I’m sure that the Pharisees and Sadducees probably would have even listened to Jesus had they seen such a great feat. However, Jesus says, “You shall not put the Lord your God to the test.” (v 7).

Why did Jesus not throw himself down from the temple? Would the angels not have caught him? We must understand Satan’s misuse of Scripture. Satan knows Scripture and he knows it well. He knows it so well that he can take a text and twist it into something totally unrecognizable. In the Garden, the serpent says to Eve, “Did God actually say, ‘You shall not eat of any tree in the garden’?” (Gen 3:1). God had said nothing of the sort; if he had, Adam and Eve couldn’t have eaten any fruit. But, Satan twists God’s words just enough to plant doubt in Eve’s mind. Psalm 91 from which Satan quotes speaks of God’s protection in the day of trouble; the text does not speak of purposefully putting ourselves into danger as Satan here encourages Jesus to do.

Satan still has those who misuse Scripture. They may be like the man who prayed to God for guidance. He said, “Lord, tell me what to do.” After he prayed, he opened his Bible randomly and it fell open to Matt 27:5: “And throwing down the pieces of silver into the temple, he departed, and he went and hanged himself.” He thought, “That’s no good” and randomly opened his Bible again. This time it fell open to Lk 10:37: “You go, and do likewise.”

Satan’s temptation here goes to the heart of all temptation—the desire for pride and prestige. If Jesus had thrown himself from the temple, people would have come and worshiped at his feet. It was the desire for pride and prestige that brought sin into this world (Gen 3:5). Every time we sin aren’t we really trying to become God? Isn’t every sin declaring that we are smarter than God and that we know more than he? Let us check our egos and not seek to usurp God’s place!

If Jesus would simply bow down and worship Satan, Jesus could be not only the King of the Jews, but the King of all the world. In a very real sense, Jesus is the King of kings (Rev 1:5). However, notice that Rev 1:5 mentions his resurrection and then his being the “ruler of the kings of the earth.” Without the cross, Jesus couldn’t be the King of kings. Furthermore, Satan totally ignores that Jesus didn’t come to be an earthly ruler and offers him the very thing he never came to do.

In order for Jesus to be an earthly king, according to Satan, Jesus had to bow down and worship Satan. Jesus rightfully understands that only God deserves praise and quotes Deuteronomy 6:13 to make the point. Only God is worthy of our praise and adoration (Ps 29:2; 95:6).

Satan stared Jesus down “EYEBALL TO EYEBALL,” but Jesus met every challenge. Each time Satan stares him down, Jesus quotes Scripture and Satan tries again until the devil finally gives up and flees.

Are you resisting the devil? Are you overcoming? Do you need our help?