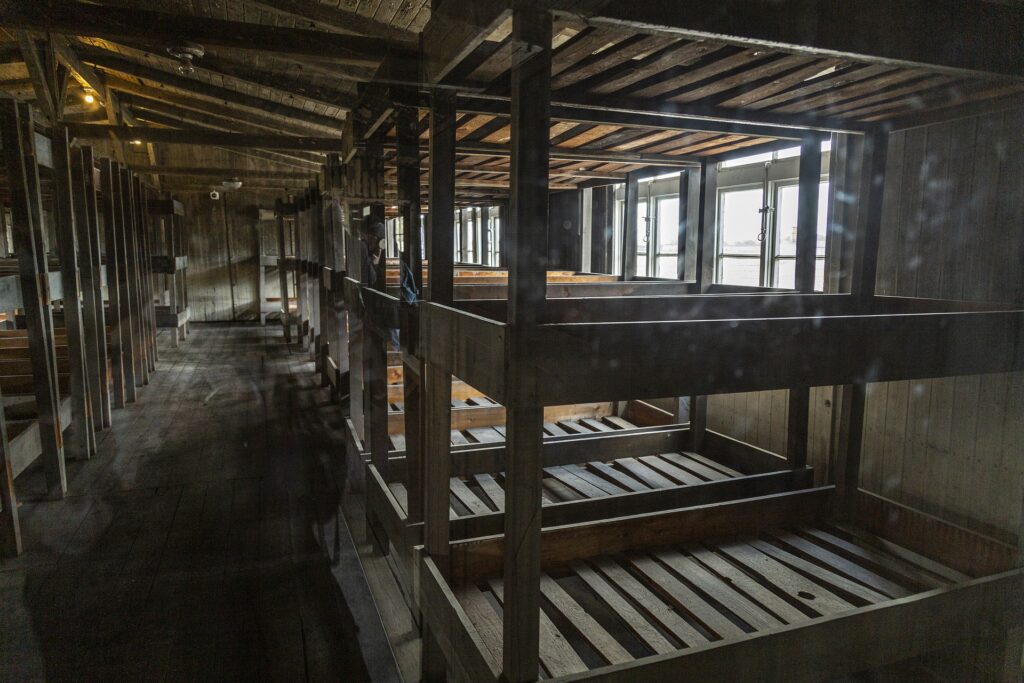 Those of us who are Christians will face persecution – there is no way around that.

Just before this Beatitude, Jesus had been talking about peacemaking. It seems so very odd that Jesus would go directly from peacemaking to persecution. But, the world often persecutes those who are striving for peace. E.g.: Israel’s Prime Minister Rabin was assassinated because he was striving for peace. Also, not all attempts at peacemaking succeed. E.g.: Shortly before the Gulf War, Secretary of State James Baker met with the Iraqi foreign minister, but those negotiations went nowhere.

Tonight, we want to think about persecution.

The Reason for the Persecution

Jesus says that we are blessed when we are persecuted “for My sake.” This means because of our allegiance to him. This persecution that comes is specifically because we are trying to do what’s right, because we are trying to honor Jesus in our daily lives. So many considered it a compliment that they were on the Nixon enemy list during the Watergate scandal. They considered it a mark in favor of their character because the Nixon Administration was so corrupt. Likewise, we are persecuted because of our association with Jesus. It really should be a mark in favor of our character if we are persecuted for the sake of Jesus.

The Type of Persecution

Jesus said that when we are persecuted, we should rejoice and be exceedingly glad. Scripture contains examples of those who rejoiced in their persecution. The apostles “departed from the presence of the council, rejoicing that they were counted worthy to suffer shame for His name” (Acts 5:41). “I now rejoice in my sufferings for you, and fill up in my flesh what is lacking in the afflictions of Christ” (Col. 1:24). The Hebrew Christians “joyfully accepted the plundering of [their] goods” (Heb. 10:34). We are to “rejoice to the extent that [we] partake of Christ’s sufferings” (1 Pet. 4:13).

Just why should we rejoice in our persecution?

Are you rejoicing in your persecution?

Are you suffering persecution as a Christian? If you aren’t, it may very well be that you aren’t trying to live righteously. “All who desire to live godly in Christ Jesus will suffer persecution” (2 Tim. 3:12).