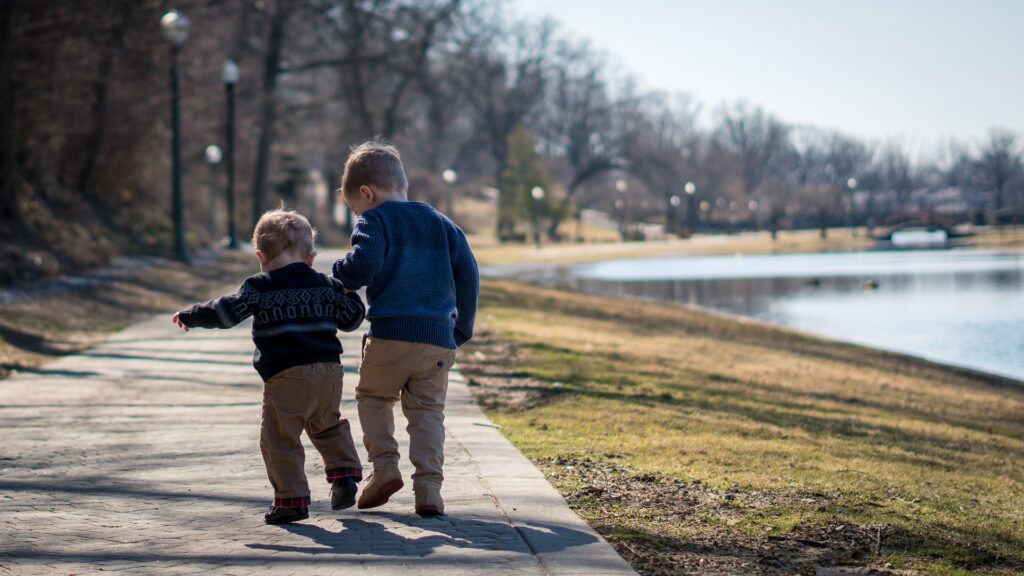 “Your temper is one of your most valuable possessions. Don’t lose it.” However, we occasionally lose our temper and say and do things we later regret.

Christians cannot be an angry people. “Cease from anger, and forsake wrath; Do not fret–it only causes harm” (Ps. 37:8). “But now you yourselves are to put off all these: anger, wrath, malice, blasphemy, filthy language out of your mouth” (Col. 3:8).

It was said to “those of old:” “You shall not murder.” “Those of old” obviously stands for those living in the time of Moses when he received the Ten Commandments. Both Exodus 20:7 and Deuteronomy 5:17 record this commandment. This command illustrates the sanctity of life. Man is made in God’s image (Gen. 1:26). Because man is made in God’s image, man has real value. “God breathed into Adam the breath of life, and he became a living being” (Gen. 2:7)-The taking of human life is taking what no man has the right to take.

“Murder” is a much better translation than “kill.” All killing was not banned under the Mosaical Code. God told the Israelites to kill in battle. Certain crimes were met with the death penalty. All killing is not banned today. There are times this nation must go to war against another nation. The state has the right to take the life of criminals.

Jesus established his authority over the Law of Moses as well as the traditions of the Pharisees-Jesus said, “But I say to you.”

Anger is not necessarily wrong. Jesus became angry at times. When the Pharisees watched Jesus to see if he would heal on the Sabbath, he “looked around at them with anger” (Mk. 3:5). Upon finding individuals in the temple doing business, he made a whip and drove them from the temple (Jn. 2:14-15). We are going to be angry at times: “‘Be angry, and do not sin’: do not let the sun go down on your wrath” (Eph. 4:26).

Those angry at their brother would be in danger of the judgment-danger of coming before lower Jewish courts.

Whoever says to his brother, “Raca” shall be in danger of the council. “Raca” probably comes from an Aramaic word meaning “empty.” “Raca” seems to be an insult on a person’s intelligence. The one who thus insults a brother will be liable to the council, the Sanhedrin.

Whoever says, “You fool” shall be in danger of hell fire.” As “Raca” is an insult on one’s intelligence, “fool” is an insult to one’s character. “Fool” means “stupid fool,” “vile apostate,” or “impious wretch.” The term was often used in the Old Testament to signify a sinner. Therefore, to call one “fool” is to commit the person to hell. The one who thus insults his brother will be in danger of hell.

Jesus expands the meaning of “You shall not murder.” Murder is not just an overt act; it is a matter of the heart. Since anger leads to murder, one must guard himself against anger.

Scripture warns us of the dangers of anger. “Cease from anger, and forsake wrath; Do not fret–it only causes harm” (Ps. 37:8). “Do not hasten in your spirit to be angry, For anger rests in the bosom of fools” (Eccl. 7:9).

If you bring your gift to the altar and you remember that someone has something against you, leave your gift and be reconciled to your brother. Notice that Jesus does not say if your brother has wronged you-The emphasis is on what you have done, not on what others may have done to you. If we have wronged anyone, we have the responsibility of making things right. Worship should be halted if you have wronged someone. Worship to God is important. “Give unto the LORD the glory due to His name; Worship the LORD in the beauty of holiness” (Ps. 29:2). “Exalt the LORD our God, And worship at His footstool–He is holy” (Ps. 99:5). Yet, we cannot properly worship if we have wronged someone. Before we can worship, we need to be reconciled to our brother-We need to make things right with him before we make things right with God. Only after we have made things right with our brother can we bring our gift to God. Before we enter into worship each week, we need to ask ourselves, “Does anyone have anything against me?” If so, we must make thin right before we worship.

We need to agree with our adversary while we are on the way with him. “Agree” carries a much deeper meaning than can accurately be displayed by an English term. “Agree” literally means to “be in good mind” or to “be well-inclined toward.” Jesus is not telling us to be afraid to go to court-He is telling us to conquer our adversary with love.

We are to agree with our adversary quickly-If we quickly deal with anger, the roots of bitterness and hatred will not have time to grow in our hearts. We are to agree with our adversary while we are on the way with him. In antiquity, it was the practice of the courts to cause the plaintiff and defendant to walk to court together. The courts did this so the two could work out a solution without tying up the court. Jesus is telling us to go to those who have something against us and work things out.

If one doesn’t work out things with his adversary, he may be handed over to the judge, the officer, and be thrown in prison. he judge had the duty to hear the case. If the judge believed the case was worthy, he could hand the defendant over to the officer. The officer is about like our sheriff. He had the authority to throw one into prison.

Jesus is telling us to be quick to work out problems with others.

Do you harbor anger or resentment in your heart? Get rid of such feelings with God’s help.