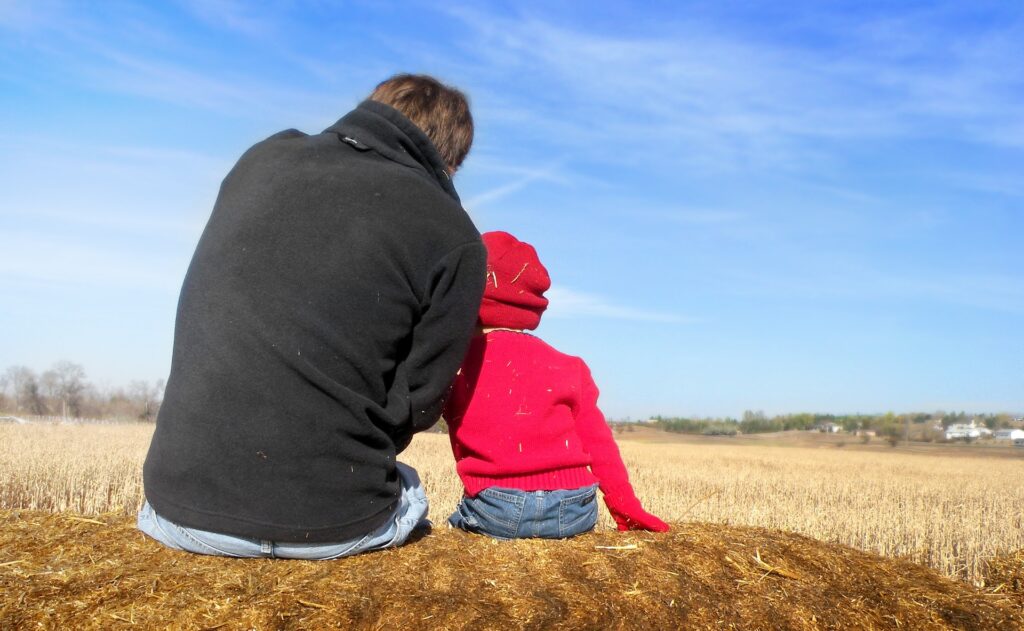 We fathers have a serious responsibility in raising our children.

Since fatherhood is such a serious responsibility, surely God would have chosen a good father for his own Son. This morning, we want to examine the life of Joseph, Jesus’ earthly father, to see what lessons we can learn.

Joseph Was Compassionate Toward His Wife, vv 18-20

Mary and Joseph were betrothed to one another, verse 18. The Jewish wedding traditionally involved three steps:

During the betrothal, Mary was found to be with child. No doubt, those around Mary believed this pregnancy resulted from intercourse. What else could they have thought? Even if Mary attempted to explain her pregnancy to family and friends, they probably would not have believed her.

Joseph must have been heart-sick, for he planned to divorce Mary, verse 19. Yet, Joseph was a just man. The idea behind “just” is that Joseph conformed to the laws of God and man. This term was applied to model citizens in the Greco-Roman world.

Joseph did not want to make Mary a public example. Had Joseph made a public example of Mary, she would have been stoned (Deut 22:23-24). Instead of having Mary stoned, Joseph wanted to put her away privately. Joseph loved Mary, and he was, therefore, compassionate toward her.

We need men who are compassionate toward their wives today.

“The most important thing a man can do for his children is to love their mother,” Theodore Hesburgh.

Men, are you being loving, compassionate toward your wife?

While Joseph was considering what to do with Mary, an angel of the Lord appeared to him, verses 20-21. The angel called Joseph “son of David”—this would remind Joseph that the Messiah was to come from David’s descendants. Joseph did not need to worry about taking Mary as his wife, for what was conceived in her was from the Holy Spirit. It could have been that Mary had told Joseph about her vision, but he failed to believe her. Would you have believed Mary had she told you about her vision? The vision Joseph received would take away any doubt Joseph had about Mary. Mary would bring forth a Son; Joseph and Mary were to name him “Jesus,” for he would save his people from their sins.

When Joseph was aroused from sleep, he did as the angel had instructed, verse 24.

Joseph did not have sexual relations with Mary until after the birth of Jesus, verse 25.

Men, our children deserve fathers who obey the Lord—if our children are to learn to be obedient to God, we must set the example. What we do will greatly influence our children? Men, are you living obediently to God?

Leader Toward His Family

Joseph had a family that lived obediently to Scripture.

We need men, who like Joseph, will be spiritual leaders for their families. Joshua 24:15—Joshua made the decision for his family and his family followed suit. Ephesians 6:4.

We need spiritual leaders. We need fathers who:

This world desperately needs godly fathers. Men, can you honestly say that you are a godly father?