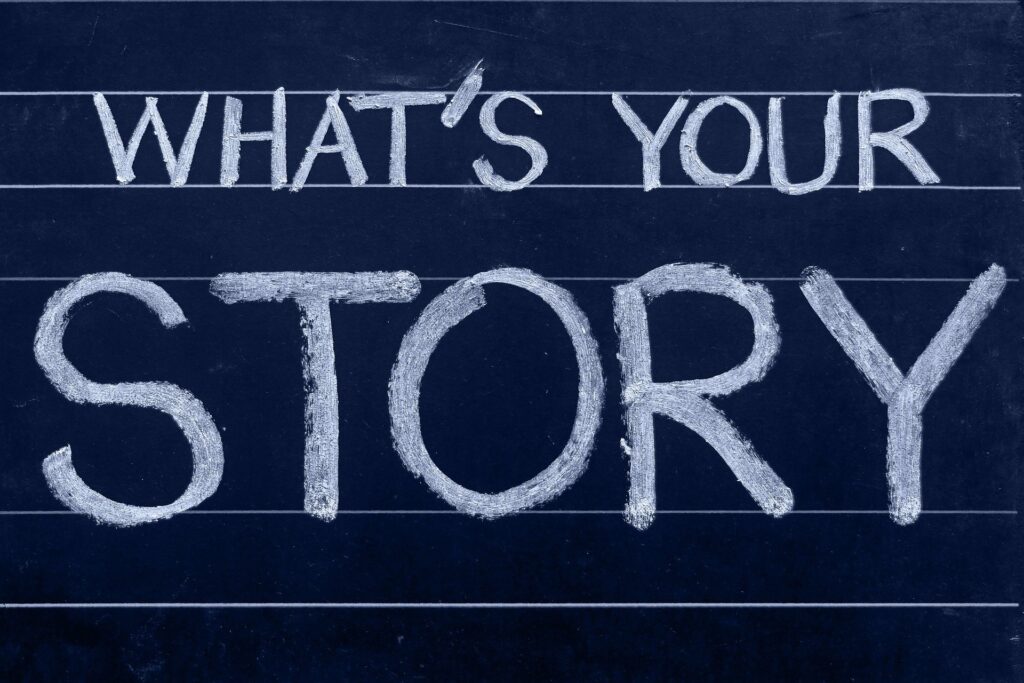 My Papaw Imel loved to tell stories. He joined the U.S. Army in January 1941; about a year later, of course, he was fighting in the Second World War. He would tell us three grandsons about being told to get on a ship; only after boarding, did he learn that he was headed for the theater in North Africa. He would talk about what life was like for the North Africans. Later, he went to Rome, and he narrated stories about trying to learn Italian or seeing the Pope or encountering a barber who told him to get lost.

You have probably known a great storyteller in your life. Maybe you, like me, heard war stories from a grandparent. Maybe you heard about how your family survived the Great Depression. Maybe you learned how your ancestors crossed oceans or mountains in search of freedom and prosperity

This Psalm was written to celebrate the Israelites’ return from Babylonian Captivity. At verse 3, the psalmist mentioned those God “gathered from the lands, from east and west, from north and south.” That verse is a fulfillment of God’s promises:

Because of the restoration, the people could give thanks to God for all his goodness. His love endures forever—it’s not fleeting, but God’s love is eternal.

The redeemed of the LORD should tell their story. God had redeemed his people from Egyptian bondage years earlier: “I am the LORD, and I will bring you out from under the yoke of the Egyptians. I will free you from being slaves to them, and I will redeem you with an outstretched arm and with mighty acts of judgment” (Ex 6:6). Now, God was redeeming his people from the Babylonian Captivity.

God gathered his people from being scattered from all over the earth and brought them back to the Promised Land.

How can you tell your story?

You tell your story in corporate worship.

Psalm 107 was intended to be sang as part of Jewish worship: “Let them sacrifice thank offerings and tell of his works with songs of joy” (Ps 107:22). As you sing in corporate worship, you are proclaiming the story of your redemption, of God’s love for you, and of your forgiveness in Jesus.

As you take the Lord’s Supper, you tell your story about how Jesus has saved you from sin: “Whenever you eat this bread and drink this cup, you proclaim the Lord’s death until he comes” (1 Cor 11:26).

You tell your story to others.

Twenty years ago, I had a doctor perform a procedure that greatly helped me. Every now and then, the doctor’s nurse would have people contemplating the surgery to call me so that I could tell them how much better I was doing. That gave me the opportunity to tell folks where I had been and where I currently was.

You tell your story through different lives.

You can tell your story simply by the different way you live. The Israelites would have the opportunity to proclaim their story to the Babylonians simply by going home with joy. When their Babylonian captors asked them to sing the songs of Zion, the Israelites replied, “How can we sing the songs of the LORD while in a foreign land?” (Ps 137:4). Now, as they returned to Jerusalem with joy, the Israelites would be powerfully declaring the strength of their God.

Go out today and share your story with the world!