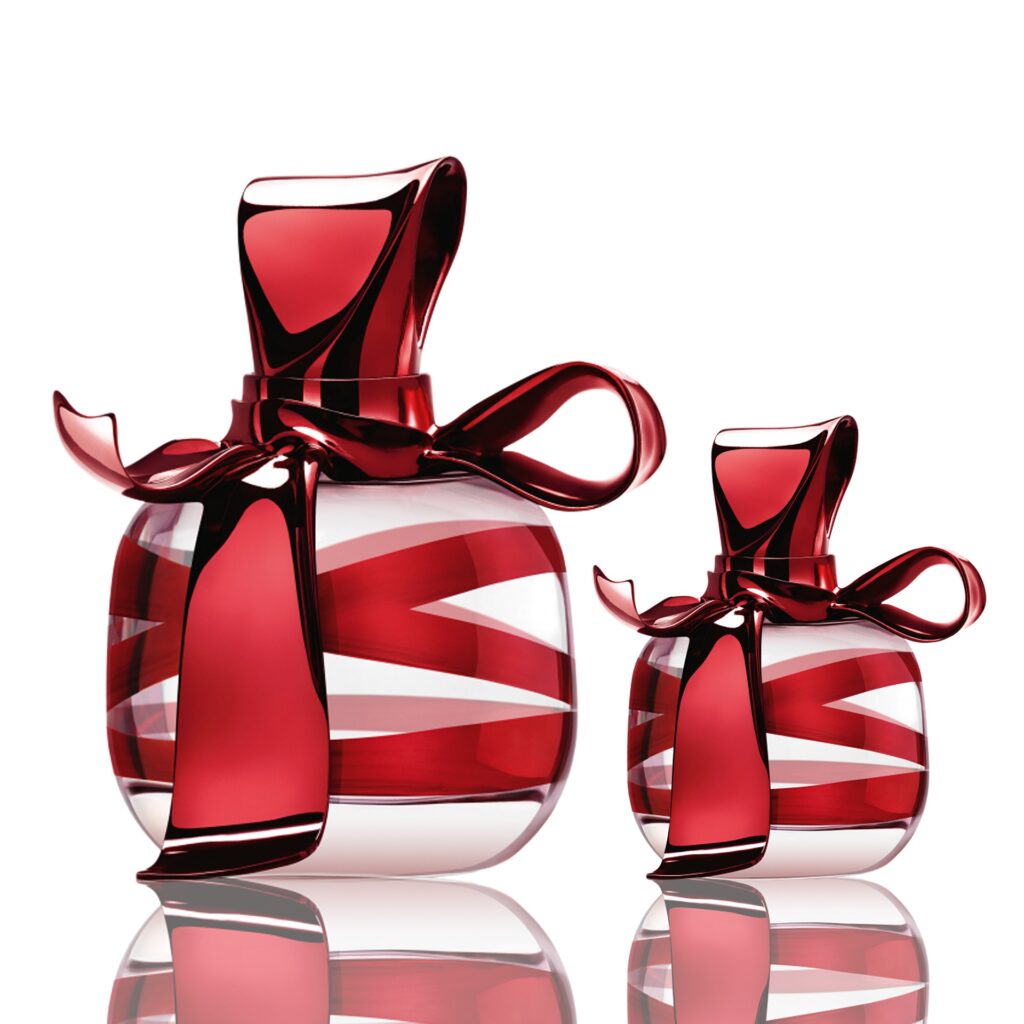 Around 20 years ago, I moved to work with a congregation in West Virginia. Around the time I arrived, one of the elderly ladies was diagnosed with an aggressive form of cancer. Love her heart, she didn’t last long; in fact, I never got to know her.

I had met the family a time or two in the hospital, but I didn’t really know any of them. One of the daughters called me to discuss funeral arrangements; near the end of the conversation, I asked this lady what I could do to help the family. She said they didn’t need anything, and we hung up.

I’m confident you’ve been in comparable situations. You’ve wanted to serve folks, and the only thing you could do to help them was small and seemingly inconsequential. On the other hand, you may have helped someone with some big service—maybe helping someone move or helping a family financially.

In Mark 14, a woman went through a great deal of trouble to serve Jesus before his death. Her service shows that “You must do what you can.”

Jesus was at Bethany—Bethany was on the outskirts of Jerusalem and a place where many pilgrims stayed when they went to Jerusalem for the Passover.

Jesus was at the home of Simon the Leper. This man’s nickname suggests that he had had leprosy in the past. He obviously didn’t have it when Jesus was at his house, for that was forbidden. It’s possible that Jesus had healed him and that’s the reason he has Jesus as a guest.

A woman came in with an alabaster jar of very expensive perfume. The perfume was made of pure nard, a plant native to India—You can imagine the difficulty of getting that plant to Palestine to make that perfume, so it’s not going to be cheap! In fact, the text tells us that it cost more than 300 denarii—that’s more than a year’s salary for a common laborer.

We don’t know how this woman came into possession of such an expensive bottle of perfume. It’s possible that it was a family heirloom, but we can’t know that with any certainty.

Some of the disciples complained against this woman. We know that it was primarily Judas, who was a thief, who was concerned about the money.

This woman did a beautiful thing for Jesus by anointing him for his burial. Obviously, she didn’t know that’s what she was doing, nor was she literally preparing Jesus’s body for burial.

“She did what she could.” This woman had this bottle of perfume. She used what she had to serve Jesus, and the Lord praised her for it.

You inventory your abilities.

The woman had a bottle of perfume to serve Jesus. God has given each of us different abilities to serve him. Remember in the Parable of the Talents, the landowner gave each of his servants a different number of talents “each according to his ability” (Matt 25:15). Take a look at yourself. What talents and abilities do you have?

You inventory your situation.

The woman didn’t just have a bottle of perfume and an opportunity to approach Jesus, but she acted. If you want to do what you can, you must do. Go forth and act today.