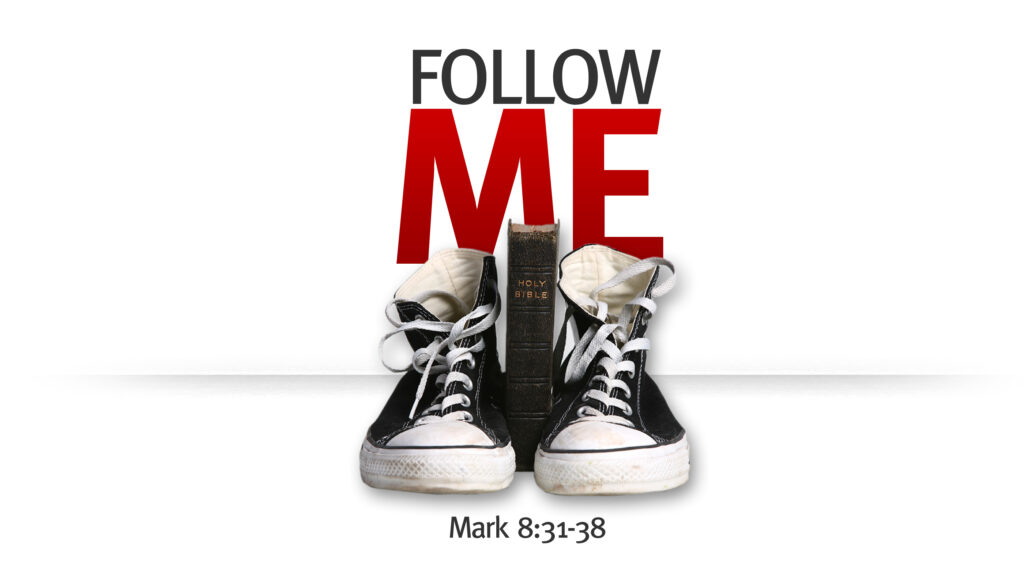 When I first started showing symptoms of Dystonia, my doctors had no idea what was wrong. I was sent to a movement disorder specialist at West Virginia University, and she ordered a bunch of tests. One was a rather painful test which measured muscle function in the legs.

A resident did the test. Love his heart, he was twisting needles in my legs and I’d move a little too much for him; he kept telling me just to relax. I really wanted to look at him and say, “Buddy, if you want to trade places, I’d be happy to twist needles in your legs and tell you to relax.” As he looked at the data, he saw some things just weren’t quite right. He said, “I’m not really sure what’s going on—it looks like ALS [Lou Gehrig’s Disease] to me, but let me go get my attending and we’ll look over these results together.” He left the room, and he was gone at least an hour. For all that time, I was all by myself in that little testing room, and a doctor had just given me a death sentence. And not just any death sentence, but death by a slow, horrible, dehumanizing, painful disease.

The resident and the attending finally walked back in the room. The attending looked at the data, and she’s stumped—she doesn’t know what’s going on, but she can confirm it isn’t ALS. I wasn’t dying, but for an hour or so, I was terrified.

Jesus’s message this morning is that you had better die; you don’t need to spend an hour in an exam room worried you might have a horrible, fatal disease—you really need to die. The Lord said that we cannot be Christians unless we die. Jesus said, “To be a Christian you must give up your life.” Yes, I know those are strong words. We like to think serving Jesus is coming to church a couple times or so a week, eating a cracker and drinking some grape juice, dropping a couple bucks in the collection plate, and going on with life. Maybe—just maybe—we even view being a Christian as meaning that we try to live a fairly moral life.

But many folks have divorced Christianity from sacrifice. They want to go to heaven, but they don’t really want to serve Jesus with everything they are here on earth. Folks, I don’t know what that is, but it’s not Christianity. Jesus called on us to serve him with every ounce of our being. In fact, the Lord taught, “To be a Christian you must give up your life.” This morning, we want to take a look at what Jesus said in Mark 8:34-38 that we might give up our lives to follow Jesus.

Jesus called the crowd to him. In this crowd were certainly folks who were thinking about being Jesus’s disciple but who just had not yet made up their minds.

Whoever wants to be Jesus’s disciple must also take up their cross and follow him. People today often interpret carrying the cross as enduring some minor inconvenience; for example, someone might say that not having power a couple weeks ago was his cross to bear. That’s not at all how Jesus’s hearers would have understood his statement. They would have seen people carrying the crossbar of a cross toward the place of crucifixion; the condemned would have done this in public and often through a jeering crowd. To carry the cross meant to go to the place of death. Jesus was telling his crowd that if they wanted to be his disciples, they had to give up their very lives—they literally had to be prepared to go to the cross and die for him.

Jesus pronounced the great paradox of our faith: If we wish to keep our life to ourselves and keep from dying for him, we’ll die spiritually and eternally. On the other hand, if we willingly lay down our lives for his cause, we’ll live eternally.

Having all the world and every success doesn’t matter if we die and enter a devil’s hell for all eternity.

The soul cannot be exchanged for any material thing.

If you’re ashamed of Jesus and his words—and unwilling to die for him—he will be ashamed of you when he comes with his Father’s glory.

One: DECIDE what you want.

Jesus said that you have a decision to make: “Whoever wants to be my disciple. . . .” God has given you the right to choose what you’ll do with your life:

You need to decide whom you will serve. Do you really want to serve the Lord Jesus Christ or not?

This afternoon get off to yourself and write down some of the things you want to accomplish in this life: Think about what you want in your family life, your professional life, your retirement life, your recreational life. Lay everything out: What do you really want in this life? At the top of that list—if you want—write, “Serve Jesus faithfully.”

If you desire to be Jesus’s disciple, you must deny your own wants, desires, and ambitions and place them under the Lordship of Jesus Christ. Disciples have a long history of denying self:

Take the time this week to deny yourself and follow the Lord Jesus.

In this morning’s passage, Jesus called on his disciples to declare their faith publicly. You see, there was no way to carry your cross in private. The Romans would parade you through town for everybody to see. You would have even had a placard across your chest announcing your crime.

This week find a way to declare your faith in Jesus Christ.

Find a way this week to let someone know you are a disciple of the Lord Jesus Christ.

Are you following Jesus? Do you need to come this morning and give up everything to follow him?