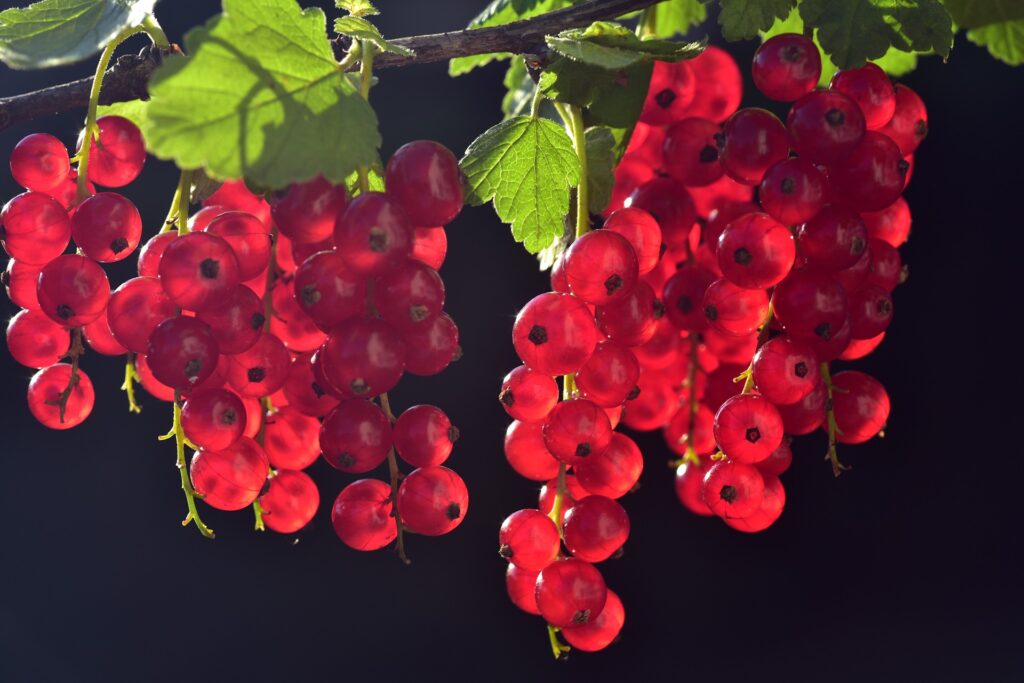 Several years ago I committed a public sin. One Sunday, one of our elders preached so I could respond to the invitation hymn. As I went forward, I hugged Blaine, and I said, “This morning I sent you elders some suggested fruits of repentance.” I had given some thought to my sin and how my behavior needed to be corrected. I took those actions and some others to make sure nothing like that ever happened again.

John was preaching a baptism of repentance for the forgiveness of sins and many were coming to him for baptism. John could see right through the hypocrisy of that crowd. If, John said, they wanted to be baptized they needed to bring forth fruits of repentance by changing the way they lived.

John told his hearers an important truth: “You must truly repent of your sins.” Your repentance is absolutely necessary for your salvation. “Unless you repent, you will all . . . perish” (Lk 13:3, 5). When the crowd at Pentecost asked what they should do for killing the Messiah, Peter responded, “Repent and be baptized every one of you in the name of Jesus Christ for the forgiveness of your sins, and you will receive the gift of the Holy Spirit” (Acts 2:38). We often use that text to say that baptism is for the remission of sins—and it is; however, Peter also said that repentance is necessary to receive the forgiveness of sins. “Repent . . . and turn back, that your sins may be blotted out” (Acts 3:19).

This morning, we see how you can truly repent of your sins.

Vipers were commonly believed to eat their way out of the mother’s womb, killing her in the process. Calling people a brood of vipers was like calling them “parent-murderers.”

In other words the people were to live—bear fruit—demonstrating true repentance.

The idea of raising people out of stones was something the gods in Greek mythology could do. John said, “You know all that mythology about the Greek gods you’ve heard? Well, the living God can really do that.” Not only could God use his great power to make people out of stones, but those people would be descended from Abraham.

“Every tree . . . that does not bear good fruit is cut down and thrown into the fire.” The implication was unmistakable: If the people didn’t bear fruits worthy of repentance, they would be cast into the eternal fire.

The verb for “asked” in Greek means “they began to ask”—this wasn’t a one-time question, but the people were asking multiple questions to understand John’s teaching. Of course, the question—“What shall we do?”—is often used in Luke-Acts when people wished to know the way to salvation.

People were to share. Most people only had one tunic. Thus, anyone who had two had more than enough. Sharing tunics and food would turn people from selfishness and move them toward service.

Tax collectors were to collect nothing but what they were authorized. While it wasn’t legal, many tax collectors charged people more than they were required to charge and pocketed the difference. John called on the tax collectors to move from greed to concern for others.

Soldiers often extorted money from local people by intimidation or false accusations. Soldiers occasionally protested their wages and even caused trouble for the government. Again, there is the movement away from selfish interests to the interests of others.

First, you need to identify your SIN.

You can’t repent of your sins if you don’t know what your sins are. John pointed out the crowd’s sins. Those with two tunics and food weren’t to be selfish. The tax collectors weren’t to allow their greed to go unchecked. The soldiers weren’t to mistreat people for their own selfish interests.

You need a clear picture of what your sin is. Scripture calls upon you to examine yourself:

Spend some serious time thinking about what sins you’ve committed recently. Go back in time as far as you need but give some serious thought to your sin. You know what sin is: “All wrongdoing is sin” (1 Jn 5:17). Anything which violates the holiness of God is a sin. What sins have you committed? With what sins do you struggle?

I want you to write down a list of your recent sins. Keep that list private—just between you and God. But you’re going to need a written list.

Second: You need to identify your SETTLEMENT.

John pointed out to the people what they needed to do to correct their sins. Those with plenty were to share with the less fortunate. Tax collectors were to collect taxes fairly. Soldiers weren’t to mistreat people. You must identify how you can correct your behavior.

The first step in settling your sin is determining against whom you have sinned. Take King David’s affair with Bathsheba for example (2 Sam 11-12).

For each sin you wrote down, list the people you have harmed. Just as David harmed many folks, you have harmed others through your sin. Think seriously about whom you have harmed. As you write down those you’ve harmed, do not forget that you have harmed God. After his sin with Bathsheba, David wrote, “Against you, you only, have I sinned and done what is evil in your sight” (Ps 51:4). All sin is ultimately against God.

After you see whom you have harmed, you need to see how you can correct your harm. It could be that there really isn’t anything you can do to correct your wrong. Maybe all you can do is follow the example of the Prodigal Son and say, “I have sinned against heaven and before you” (Lk 15:21).

But it might be that you can follow the biblical example of restitution. Under the Law of Moses, those who did wrong against their neighbors were to make restitution: e.g., Leviticus 5:5-7. When Jesus entered Zacchaeus’ home, the tax collector said, “Behold, Lord, the half of my goods I give to the poor. And if I have defrauded anyone of anything, I restore it fourfold” (Lk 19:8).

Do you know what you can do if you can’t figure out how to make amends to someone you’ve wronged? You can ask what you can do. Spend time this week seeking to repair any broken relationships in your life.

How is your relationship with God this morning? Do you—like David—need to fall before the God of heaven and earth and say, “Against you, you only, have I sinned and done what is evil in your sight?” If you need to come, come right now while we stand and sing.