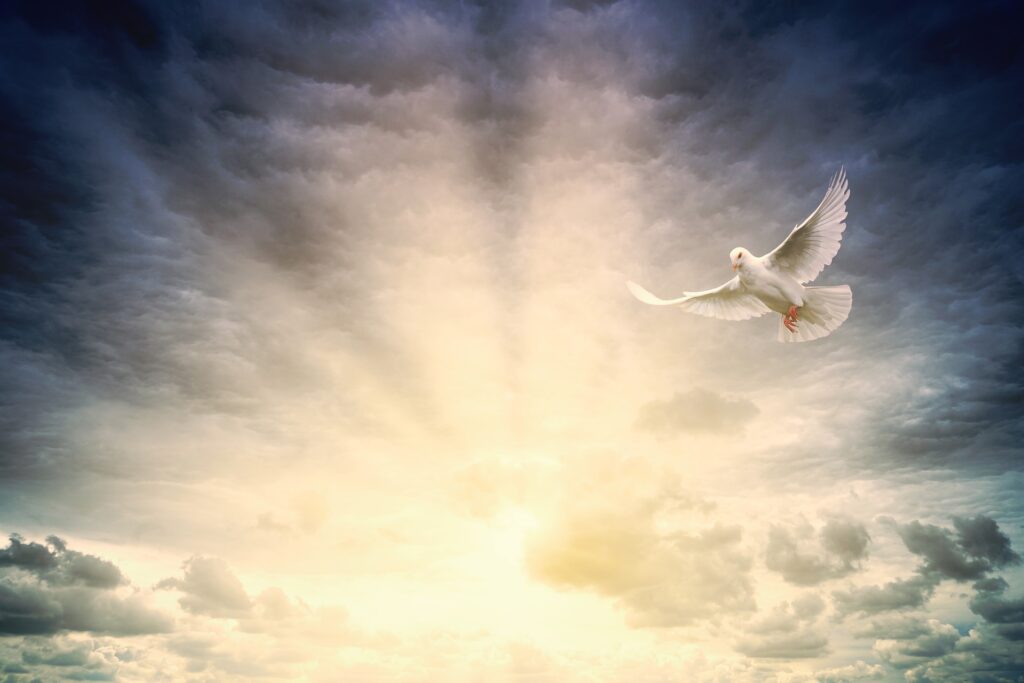 James Montgomery Boice, a Philadelphia preacher, once spoke to a class at the congregation where he served and asked them to list God’s attributes in order of importance. They put love first, followed by wisdom, power, mercy, omniscience, and truth. That the end of the list they put holiness. “That did surprise me,” Boice later wrote, “because the Bible refers to God’s holiness more than any other attribute.”

It does seem as we study Scripture that God’s chief attribute is his holiness. Billy Graham said, “As I read the Bible, I seem to find holiness to be his supreme attribute.” Louis Berkhof wrote in his Systematic Theology, “It does not seem proper to speak of one attribute of God as being more central and fundamental than another; but if this were permissible, the scriptural emphasis on the holiness of God would seem to justify its selection.”

This morning, we want to explore that chief, all important, divine attribute: God’s holiness.

Throughout the Scriptures, we are told that God is holy.

Just what do we mean by saying that God is holy? The noun “holiness” in Hebrew literally means “the essential nature of that which belongs to the sphere of the sacred and which is thus distinct from the common or profane.” The Greek term means basically the same thing. In other words, holiness means that something or someone – in this case, God is not like everything or everyone else. God is, of course, distinct from every other being, yet when we speak of God’s holiness we speak specifically of God’s moral separation, of God’s moral perfection.

Since God is holy, there are absolute standards of right and wrong. We’re not really supposed to say that anything is right or wrong anymore. It’s just not considered politically correct to say that someone has done what is wrong. If you carry that to the furthest extension, I couldn’t say that Hitler or Bin Laden or Hussein were morally corrupt. From time to time, you even hear people speak of “my morality” versus “your morality.” The implication is that we can each decide for ourselves what is right and what is wrong; what we can do and what we can’t. However, God is holy. Out of his holiness, he has established standards of what is right and what is wrong. Therefore, there is absolute morality.

Imagine if no one in the world believed in God or if they did believe in God, they did not believe that God is holy. What would happen in this world? What standards of morality would we follow? Who would have the ability to say I shouldn’t murder or I shouldn’t rob a bank or I shouldn’t do anything else I decided to do? Would anything but anarchy reign if no one really believed that God had established absolute standards of right and wrong?

Because God is holy, he has an intense hatred for sin.

At times when we sin, we might be tempted to think, “You know, I really shouldn’t have done that.” God, however, feels much more strongly than that. God absolutely hates sin, he deplores it. In his absolute moral perfection, God cannot simply ignore our sinfulness; he abhors sin.

Because God is absolutely holy, he required an absolutely holy sacrifice for our sinfulness. Of course, he received that sacrifice in the death of Jesus. “For our sake he made him to be sin who knew no sin, so that in him we might become the righteousness of God” (2 Cor. 5:21). “He committed no sin; no guile was found on his lips” (1 Pet. 2:22). Jesus never once violated God’s holiness; therefore, he was able to be that sacrifice for sin we so desperately needed.

Because God has an intense hatred for sin, man’s sins separate him from God.

God Expects His Children to Be Holy

Since God is a holy God, he expects his people to be holy.

However, God has called us to holiness, and we must seek to attain a measure of holiness. In order to be holy, we must be separated from this world; we dare not think that we can live as the world lives. “Come out from them, and be separate from them, says the Lord, and touch nothing unclean then I will welcome you” (2 Cor. 6:17). “Do not love the world or the things in the world. If any one loves the world, love for the Father is not in him” (1 Jn. 2:15).

In South America is a curious little spider which has its home under the water. It forms a bubble about itself in which, like a diving bell, it sinks to the bottom of a pond or river. It will remain there for hours, living below, and yet breathing the air from above. When it returns to the surface it is found to be perfectly dry. Not the slightest moisture will have penetrated its capsule. It is in the water and yet separate from it, maintained by contact with the beyond.

Is that not precisely what we must do – to be in this world but not part of it? Let us, my brethren, separate ourselves from the filth of this world and live holy lives because we serve a holy God! Do you need to come this morning and begin living a holy life?