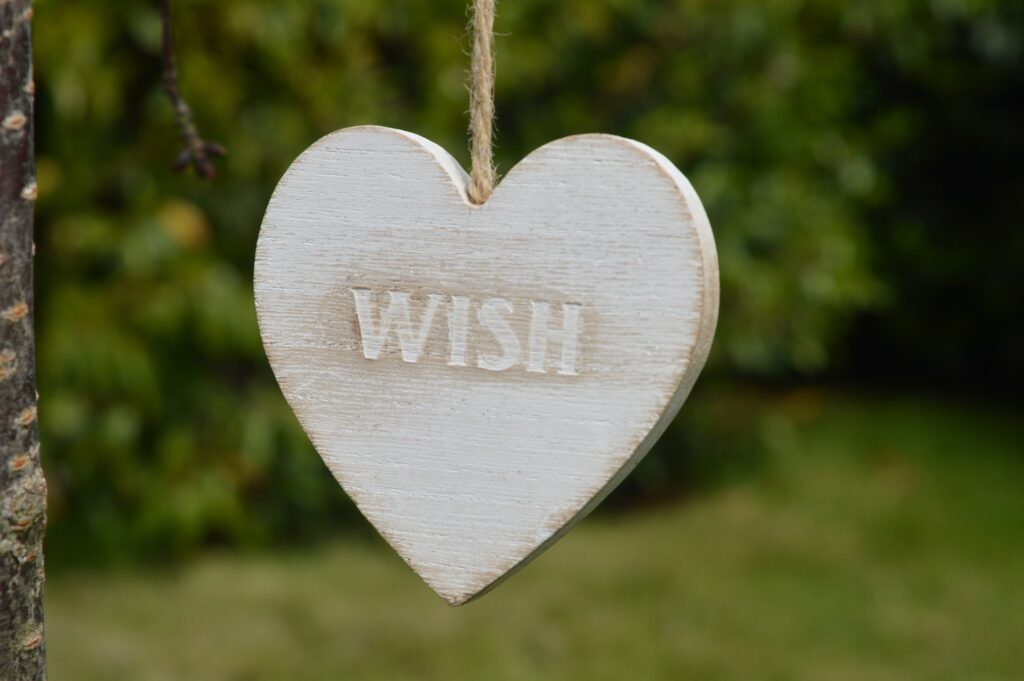 What Elders Wish the Church Knew

During World War II, Winston Churchill was forced to make a painful choice. The British secret service had broken the Nazi code and informed Churchill that the Germans were going to bomb Coventry. He has two alternatives: (a) evacuate the citizens and save hundreds of lives at the expense of indicating to the Germans that the code was broken; or (b) take no action, which would kill hundreds but keep the information flowing and possibly save many more lives. Churchill had to choose between two unattractive choices, and he followed the second course.

What would you have done? Would you have had the wisdom to allow hundreds of your own citizens to die in a bombing campaign in order to save your country from defeat? Would you have evacuated Coventry, allowing the Germans to know that you had broken their code, and missed many important messages during the war?

Many Presidents of the United States have had to make very difficult decisions.

Whether we think these Presidents acted rightly or wrongly, I think we can agree they did what they believed was best for America and that those decisions were excruciatingly painful.

Serving as an elder in the church is much the same. No, they do not have physical lives in the balance when they lead congregations, but they have something far more serious in their charge, the souls of men and women. “Obey those who rule over you, and be submissive, for they watch out for your souls, as those who must give account. Let them do so with joy and not with grief, for that would be unprofitable for you” (Heb 13:17). To his fellow elders, Peter wrote, “Shepherd the flock of God which is among you, serving as overseers” (1 Peter 5:2).

What is so amazing about this work is that the first requirement to serve as an elder is a willingness to do so: “This is a faithful saying: If a man desires the position of a bishop, he desires a good work” (1 Tim 3:1). The New International Version does a really good job here: “Whoever aspires to be an overseer desires a noble task.” The King James Version gets it right and translates the word accurately; however, the New International Version much more accurately conveys the meaning of the term. The Greek term refers to stretching or reaching for something just barely out of reach; the idea is to really, really desire something or to want it so bad yon can taste it.

Brethren, we owe those who desire this difficult decision our utmost love and respect.

Sometimes elders must make difficult decisions. In the early 1980’s, the elders at Collinsville, Oklahoma had some difficult decisions to make. Marian Guinn came into contact with that congregation through her sister and brother-in-law; her brother-in-law serves as a deacon in the church. Guinn was baptized into Christ and was faithful for several years. However, the elders came to learn that Guinn was having an affair with Pat Sharp, a former mayor of the community. The elders met with Guinn on at least three occasions and counseled her to give up the illicit affair. If she did not the elders informed her, they would have no recourse but to withdraw fellowship.

When Guinn refused to give up her relationship, the elders did withdraw fellowship, and Guinn sued the elders for $1.35 million for invasion of privacy and emotional distress. The elders lost the case, and jurors said they wanted their verdict to be interpreted to mean churches have limited resources to discipline members. The elders appealed the case to the Oklahoma State Supreme Court, which struck down the earlier court’s verdict and sent it back for a new trial. Before the case could go to trial again, Guinn and the church reached an undisclosed settlement.

In my doctoral work, I wrote a detailed paper on the case, and my professor wanted me to contact the church to see where things stood at the moment. I really, really did not want to call the congregation and open up old wounds, but I really didn’t have much choice. I spoke with the preacher there, and he told me that he knew Marian Guinn as well as the elders at the time all this took place. He told me the elders were solid, good men who did what they believed they needed to do.

The Guinn case serves as a reminder just how difficult the work of being an elder truly is. Yet, the work is an extremely rewarding work. In light of that difficulty and rewarding work, we ask, “What Do Elders Wish the Church Knew?”

The church has recognized the elders as men of sound judgment (1 Tim 3:1-7). Several of the qualifications Paul lists in 1 Timothy refer to men whose judgment can be trusted. Elders are to “be blameless.” The term means irreproachable in conduct; therefore, elders cannot be men who lie or hide the truth in any way-they are upright men. Elders are also to be “of good behavior.” The idea is that these are the type of men in whom we can place the utmost respect and trust. There is no room in the eldership for men who are not of the utmost character.

Elders are privy to facts which shall never see the light of day. It’s utterly impossible for elders to rule well and tell everything they know, for people often come to the elders for counsel and the elders need to act for the benefit of the congregation, but they can’t tell the congregation exactly why they’re doing what they’re doing. Brethren, I know that sounds convoluted, but I’m saying that a person who himself is often privy to facts that others cannot know. In our years of marriage, it hasn’t been unusual for me to come home and Tammy to ask, “Honey, what did you do today? Whom did you see? What did you do?” and for me to reply, “Honey, I can’t say.” She respects that, for that’s the nature of the work.

That’s also the nature of the work of elders. Our elders simply cannot tell the congregation everything that’s going on. At times, very private, very personal things are discussed in elders’ meetings. If the elders were discussing private things about your life, you certainly wouldn’t want those things spread! Brethren, let us give our elders the benefit of the doubt!

Too many times it comes down to an “us-vs-them” mentality in the church. In the past, I’ve been to visit people or had people call and start running the elders into the ground about this, that, or the other. When we were in West Virginia, Tammy was talking with a lady at the school where she taught who was a member of a different congregation, and she said to Tammy, “I wish the elders where I go would do this, that, or the other.”

Brethren, we are on the same team. If we want to use us -vs.- them language, let us use it for those who are advocating evil, not for other Christians. Speaking of the variety of miraculous gifts in the church, Paul writes: 1 Corinthians 12:24-25. The correction and the advice of the elders need to be heeded: Hebrews 13:17. That is why we have elders — for our correction and advice. They watch out for our souls.

Elders have an obligation to know the flock and to shepherd it. Speaking of Himself, Jesus says, “I am the good shepherd; and I know My sheep, and am known by My own” (Jn 10:14). Jesus says that the good shepherd knows his own. Elders are to function in the church as ancient shepherds functioned: 1 Peter 5:1-4.

However, the church has such as much a responsibility toward the elders. 1 Thessalonians 5:12-13. Again, as He speaks of Himself as the Good Shepherd, Jesus declares: “When he brings out his own sheep, he goes before them; and the sheep follow him, for they know his voice” (Jn 10:4).

Elders Wish the Church Knew What Their Job Is

The role of an elder is a very broad role.

Ezekiel 34:1-4. Each Christian, in some way, is to be his brother’s keeper. We learn that from Galatians 6:1-2, for example. But, it is also very true that the elders are the chief brother’s keepers among us. It is they who are to be involved in our lives, to know what’s going on.

“Look on my right hand and see, For there is no one who acknowledges me; Refuge has failed me; No one cares for my soul” (Ps 142:4)–Those words of Scripture had better not be true in a congregation with elders, for they are to be caring for our souls.

Are we watching for our own souls?