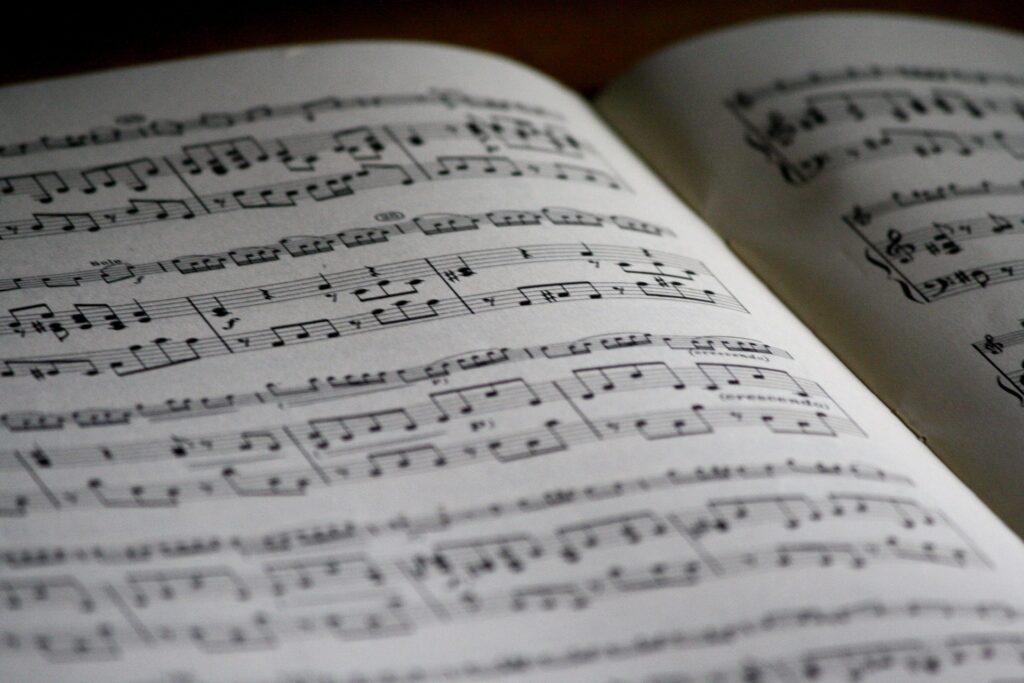 Instrumental Music in the Old Testament

Obviously, that story is apocryphal, and I don’t think that any of our good friends caught up in the error of instrumental music stop to think of the inconsistency the issue creates. There are very few denominations that use incense, candles, bowls for washing, and the like in their worship, yet there are many who use instrumental music based, in part, on its use in the Old Testament. There are no denominations of which I am aware that use animal sacrifices in their worship.

The problem is, of course, that the Old Testament, with all of its ceremonial regulations, has been done away with.

“The priesthood being changed, of necessity there is also a change of the law” (Heb 7:12). The Law had been to be changed for Jesus to serve as our High Priest–Jesus came from the tribe of Judah and Old Testament priests were required to come from the tribe of Levi. One from the tribe of Judah could never serve as a priest under the Old Testament: “It is evident that our Lord arose from Judah, of which tribe Moses spoke nothing concerning priesthood” (Heb 7:14). Additionally, as we will see this evening, only the priests were to play musical instruments in the temple worship. Since the priestly worship has been taken away, instrumental music has been taken away from worship as well.

“In that He says, ‘A new covenant,’ He has made the first obsolete. Now what is becoming obsolete and growing old is ready to vanish away” (Heb 8:13).

What does the Old Testament Say about Instrumental Music?

God specified much about these instruments:

As David realized he was nearing the end of his natural life, he instructed the leaders of Israel to help Solomon. He said about the Levites whom he had counted: “Four thousand were gatekeepers, and four thousand praised the Lord with musical instruments, ‘which I made,’ said David, ‘for giving praise’” (1 Chron 23:5). Throughout the Old Testament, we read of individuals striving to worship appropriately at the temple. We repeatedly read that they had priests play musical instruments according to the commandment of David. Take two texts for example: Ezra 3:10; Nehemiah 12:36.

This is an important question that we need to answer: Why did David bring these instruments into the worship at the temple? I have heard people in the past say that David brought these instruments into the worship of God simply because he was a musician, he liked them, and so he brought them in. That is simply not right: 2 Chronicles 29:25-26. David did not introduce musical instruments because he liked them or because he wanted to, but because God told him to do so. Thus, when we read that people were following the command of David or using David’s musical instruments, they were following the command of God.

What Should We Learn about Instrumental Music in the Old Testament?

In worship, God never left instrumental music to the devices of man. There have been several who have said that God doesn’t really care if we use instruments or not. There have been many of our brethren who have argued that if God had simply said in the New Testament, “Make music,” that we would be free to worship however we wanted.

Quite honestly, I don’t think either of those viewpoints totally captures what we learn from the Old Testament:

Because the priesthood has been abolished, there is no special class of priests separated from the rest of the people. “You also, as living stones, are being built up a spiritual house, a holy priesthood, to offer up spiritual sacrifices acceptable to God through Jesus Christ” (1 Pet 2:5). All of us are priests–God has not authorized a separate class of Christians as He did among the Jews–and the major function of priests has always been to offer sacrifices to God. As priests our function is to offer spiritual sacrifices and worship to God. Instead of having one or two people playing for everyone else, we all play on the instrument of our own hearts as we sing: “Speaking to one another in psalms and hymns and spiritual songs, singing and making melody in your heart to the Lord” (Eph 5:19).

Since God commanded specific instruments in the Old Testament, if He wanted them in the New Testament, doesn’t it stand to reason that He would tell us precisely what instruments He wanted and how we were to use them?

Let us come together and worship God precisely has He has commanded us and to do so as His priests? Do you need to come tonight and become a priest of God by coming to Jesus?