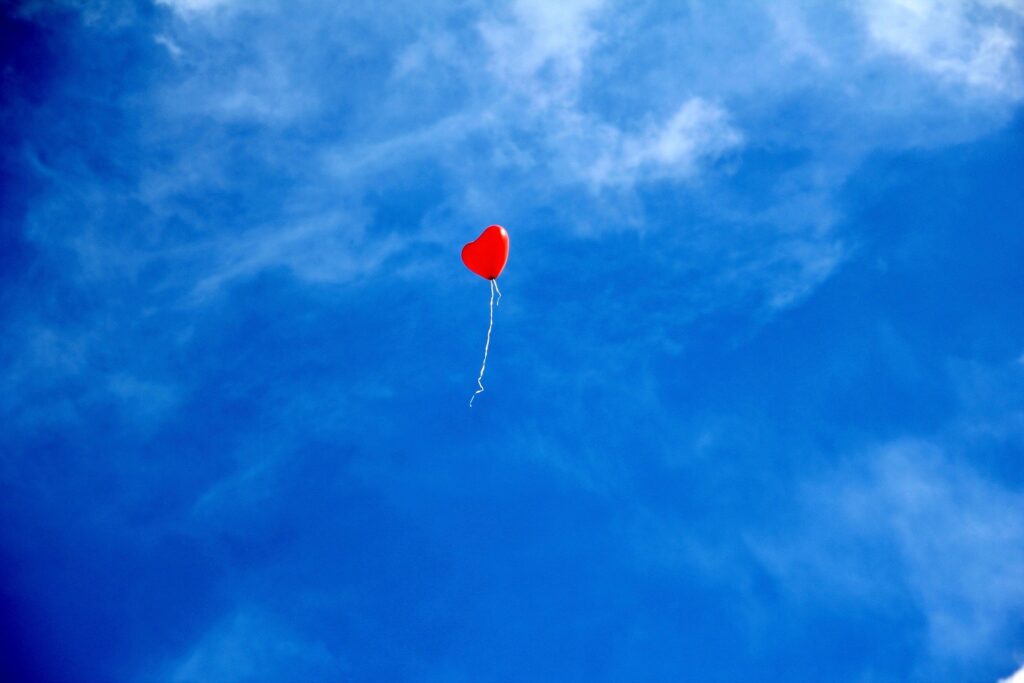 At Polishing the Pulpit, I saw several people whom I had not seen in many years; I even got to meet some Facebook friends face-to-face for the first time. I saw some folks from congregations at which I had interviewed at one point or another. I saw a sweet lady from eastern Tennessee with whom I spent an afternoon several years ago. I saw a kind brother who retired from preaching back last summer, and I interviewed for the position he was leaving.

I also saw a brother who brought back some rather bad memories. From talking with the brother I saw at Polishing the Pulpit, I believe that he is a standup, cream of the crop type guy. But, he still brought back a memory of a rather unpleasant experience.

I interviewed with the congregation back in April of last year, and the interview could not have gone more smoothly. I taught class, preached, we had a potluck meal, and I preached again right after the meal, met with the men and we headed back to Alabama. The next afternoon, I received a phone call that the church was putting together a contract and they were going to hire me. Sounds good, right? I had six weeks of my job at the university left, and I already had another job lined up.

But, I turned them down. The boys, Tammy and I sat down to talk, and we were all opposed to moving there. Why did I want to turn down that job? Because there was no eldership, and there was one brother who was gonna run the show. If I crossed this one fella, we’d be looking for another job really fast–they had run off the last preacher after four months. Had there been an eldership to deal with this “Diotrephes,” I might have moved to work with that congregation.

I know that some of you have been in congregations without elders. It’s not a lot of fun, is it? I have been in men’s business meetings that made me want to pull my hair out! As we’ve mentioned in the past, in a congregation without elders, there’s not the right kind of vision, there are no shepherds. It’s often not a pretty picture.

Our elders are good men, for they shepherd this church.

An elder has no greater obligation than shepherding the church. “Take heed to yourselves and to all the flock, among which the Holy Spirit has made you overseers, to shepherd the church of God which He purchased with His own blood” (Acts 20:28). Peter to his fellow elders: “Shepherd the flock of God which is among you” (1 Pet 5:2). There is so much tied up in the idea of “shepherding” the flock–Just as ancient shepherds, God intends his elders to guide, to protect, to feed, to correct and to lead the flock.

One of the blessings of working with good shepherds is that they know this congregation far better than I do. There have been times that I’ve been to the elders and made what I thought were very good suggestions, but they’ve said, “Justin, that’s just not right for this church.” They’ll explain why that idea isn’t so great for this congregation, and I’m grateful that they have kept me from making mistakes here.

Our elders are good men, for they want to do right.

These are men who are committed to following Scripture. When I interviewed for this position, Joe, Philip and I spent a great deal of time talking about doctrinal issues and whether or not it would even be possible for us to work together. When I have met with the elders, there is one primary question that is raised over and over, “What does the Bible say?”

Our elders are good men, for they love Scripture.

These men understand that Scripture is the written Word of God. “When you received the word of God which you heard from us, you welcomed it not as the word of men, but as it is in truth, the word of God, which also effectively works in you who believe” (1 Thess 2:13)–That word has now been encapsulated in Scripture. “Prophecy never came by the will of man, but holy men of God spoke as they were moved by the Holy Spirit” (2 Pet 1:21).

Our elders are committed to the proclamation of the Word of God in this congregation. When we finish an adult class, the elders sit down to see where we need to go next. We’ll talk about where we need to go with sermons. The elders don’t try to micromanage me, but they are doing precisely what God Almighty has called upon them to do.

I wish time would permit me to delve much further here, but let’s move to application.

“Our elders are good men.” Therefore:

We need to honor our elders.

Honoring our elders is as biblical as it can be. “Let the elders who rule well be counted worthy of double honor, especially those who labor in the word and doctrine” (1 Tim 5:17). Let’s think about what that text means:

We need to honor those who serve as elders, but how can we do so? Thank them. When is the last time you walked up to one of our elders and thanked him for his service? Write a note. Have them over for dinner. Call them–not to complain about something, but to encourage them.

We need to submit to our elders.

There is the idea in our fellowship that elders have no real authority. “Let the elders who rule well be counted worthy of double honor, especially those who labor in the word and doctrine” (1 Tim 5:17). The Greek term for “rule” literally means to “stand over.” The idea in that verse is that elders are superintendents. How can brethren say that elders have no real authority? Obey those who rule over you, and be submissive, for they watch out for your souls, as those who must give account” (Heb 13:17).

We need to imitate our elders.

“Imitation is the sincerest form of flattery.” Scripture urges us to imitate our elders. “Remember those who rule over you, who have spoken the word of God to you, whose faith follow, considering the outcome of their conduct” (Heb 13:7).

How can you imitate the elders? The best place to start is 1 Timothy 3:1-7. As I read through this list, I thought of how well our elders fit that description, and how I could learn valuable lessons from imitating them. What in your life needs improvement this morning? Do you need to come to Jesus as we stand and sing?