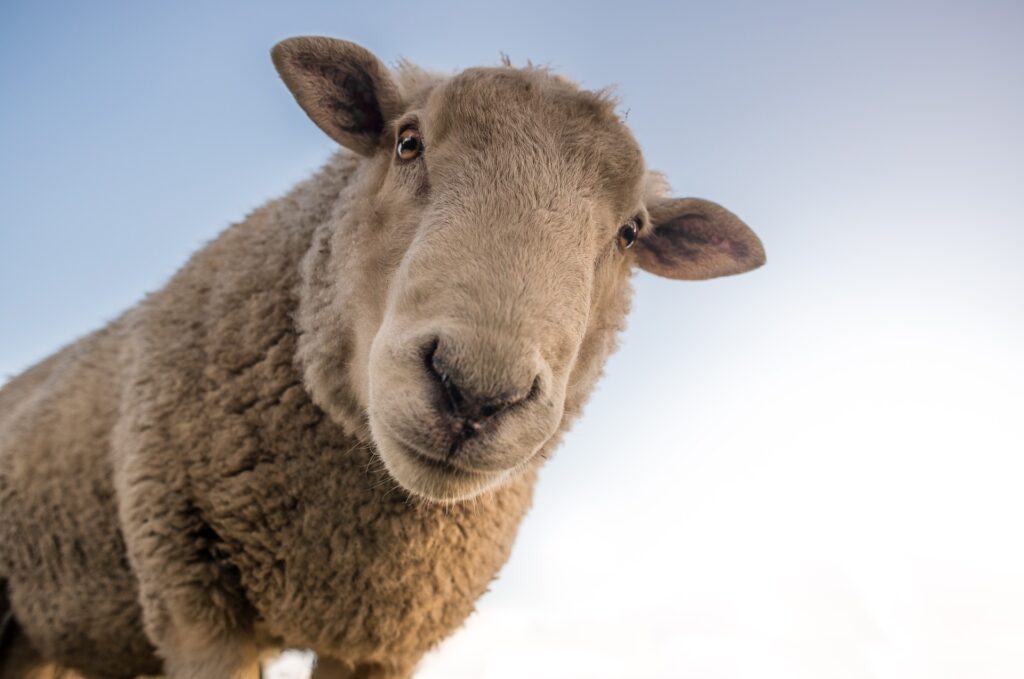 Characteristics of a Shepherdless Church

Franklin Roosevelt had to work hard to persuade Harry Truman to join the national Democratic ticket in the 1944 presidential election. Truman wanted to stay in the Senate, but incumbent Vice President Henry Wallace was unpopular with many Democratic leaders. So, Truman was approached, and he accepted the job with extreme reluctance. On April 12, 1945, he was summoned to the White House. There he was shown into Eleanor Roosevelt’s sitting room, where she told him that President Roosevelt was dead. After a moment of stunned silence, Truman asked her, “Is there anything I can do for you?” She shook her head. “Is there anything we can do for you?” she asked. “You’re the one in trouble now.”

However, think of the difficulty if a people have no leadership. What if on April 12, 1945, there was no man to accept the Presidency? Or, what if someone had accepted the Presidency who viewed the world much differently than Truman did? How might this country be different if Abraham Lincoln was never President? What if Jefferson Davis had been elected President of the United States in 1860? Where would the nation be had George Washington not provided leadership during the Revolutionary War? History is full of such “what ifs” when it comes to leadership. Where would this world be if proper leadership had not arisen at just the right time of history?

Such “what ifs” can be asked about the history of God’s people as well. What if Moses had not been the type of leader he was? Would the Israelites have ever made it out of Egypt? What if David had not been a “man after God’s own heart,” would the Davidic line, from which the Messiah descended, have ever endured? What if John the Baptist had not been a persuasive preacher, would the way ever have been prepared for Jesus? What if Peter had not been a man of strong convictions, would the church ever have been established in Jerusalem on Pentecost? You know that God would have found some other way to accomplish his purpose, but those questions show the importance of proper leadership within the church.

What are the characteristics of a congregation that doesn’t have elders to guide her? Tonight, we’ll explore that question, and, in the process, we’ll learn much about the work of elders.

In a Shepherdless Congregation, There is a Lack of Biblical Accountability

The elders of a congregation serve to provide accountability to the members in their charge. Hebrews 13:17: The idea from this text is that the elders of the church are charged with spiritual oversight for the members of the church. “We urge you, brethren, to recognize those who labor among you, and are over you in the Lord and admonish you” (1 Thess 5:12). Notice that these brethren have those who labor among them, are over them “in the Lord” and admonish them? Since these folks are over the brethren “in the Lord,” doesn’t it make sense that the admonition would involve spiritual matters? What if there are no shepherds, no elders, no spiritual leaders who can call other members to account?

Appropriate shepherds nip problems in the bud before they flower into full-blown catastrophes. Notice these words to Titus about the qualifications of elders: He must hold “fast the faithful word as he has been taught, that he may be able, by sound doctrine, both to exhort and convict those who contradict” (Tit 1:9). Why did the congregations on Crete, where Titus was serving, need elders so desperately? Notice what Paul says right after he gives the qualifications of elders (Tit 1:10-11). Those men needed spiritual accountability, and Titus was instructed to appoint elders to hold those men accountable.

In a Shepherdless Congregation, There is a Lack of Biblical Compassion

Jesus, the Chief Shepherd, was full of compassion. Matthew 4:23-24. When Jesus encountered a widow who had just lost her only son, “He had compassion on her and said to her, ‘Do not weep’” (Lk 7:13).

Jesus condemned the religious leaders of His day, in part, because they demonstrated no compassion toward those who were hurting: “They bind heavy burdens, hard to bear, and lay them on men’s shoulders; but they themselves will not move them with one of their fingers” (Matt 23:4).

If there are no shepherd in a congregation, members’ hurts will go unattended (Js 5:14-15). As I understand this passage, I think it speaks of spiritual, rather than physical, illness. The Greek terms for both “sick” and “made well” are used in the New Testament to refer both to physical and spiritual illness. The Greek in James 5 uses two words which are translated “sick.” One occurs at Romans 14:1: “Receive one who is weak in the faith, but not to disputes over doubtful things.” Another occurs at Hebrews 12:3: “Consider Him who endured such hostility from sinners against Himself, lest you become weary and discouraged in your souls.” The word “become weary” occurs in James 5 and is translated “sick.” The term “healed” occurs in Hebrews 12:13, where the context obviously refers to being healed of spiritual illness. “Make straight paths for your feet, so that what is lame may not be dislocated, but rather be healed” (Heb 12:13). That entire passage, from Heb 12:1-13, speaks of spiritual weakness.

Seeing this as physical healing just doesn’t fit the context. We have a guarantee that the sick person will be made well, but we have no such guarantee when elders pray for the physically sick in this world. The context is dealing with confession of sin and healing as a result of confession–that certainly sounds like James has spiritual illness in view. If there are no shepherds in a congregation, Christians cannot go to them to confess sin and seek spiritual healing.

We owe it to our elders to help them shepherd us and to share our struggles with them that they might show biblical compassion. “What man knows the things of a man except the spirit of the man which is in him?” (1 Cor 2:11). In other words, how can the elders know what’s going on with me unless I share it with them?

Several years ago, a story in a newspaper told about a Children’s Home in New Orleans. It is a home for battered children. One, a 9-year-old boy, after having been at the home only a short time, was walking down the street near the home when a dog bit him. He was taken to Baptist Hospital, where a number of stitches were given him along with more love and care and attention than he had ever received in his life. He was returned to the home, and the story concluded with this line: “While the stiches were still in the arm, he left the home and started looking for the dog again.” That’s really the way it should be with our elders–when we face struggles in this life, we find more compassion and love and care from them than we’ve ever seen before in our lives, but if we refuse to share our struggles with them, we’ll miss that compassion, love and care.

In a Shepherdless Congregation, There is a Lack of Biblical Direction

Elders function as the overseers in a congregation. “Let the elders who rule well be counted worthy of double honor, especially those who labor in the word and doctrine” (1 Tim 5:17). “Remember those who rule over you, who have spoken the word of God to you, whose faith follow, considering the outcome of their conduct” (Heb 13:7).

When a congregation is not being overseen, organization is usually the first thing to perish. Elders delegate (that’s the whole idea of having deacons), but they still oversee. They still know what’s going on. When there is no true leadership, goals and expectations become fuzzy and the people become content just to keep house.

Confusion prevails when communication wanes. Confusion kills enthusiasm. The direction of a congregation is set by the leadership. Without leadership, the biggest bully, the loudest mouth, and the most intimidating presence can sway a multitude. “The chief priests and elders persuaded the multitudes that they should ask for Barabbas and destroy Jesus” (Matt 27:20). You know that Pilate really wanted to have Jesus released, but he allowed Barabbas to be released and had Jesus crucified all because of the crowd.

Elders keep the loudest bully from always getting his or her way in a congregation, but they do what is best for the congregation.

In a Shepherdless Congregation, There is a Lack of Biblical Example

Jesus, the Chief Shepherd, provided an example for His flock to follow. “Christ also suffered for us, leaving us an example, that you should follow His steps” (1 Pet 2:21). Surely Jesus expects modern shepherds to provide examples to his flock as Peter instructed them to do.

Elders are to be models of Christian living. 1 Timothy 3:1-7. Elders aren’t the only ones living good lives, but they should lead the way.

When General George C. Marshall took command of the Infantry School at Fort Benning, Georgia, he found the post in a generally run-down condition. Rather than issue orders for specific improvements, he simply got out his own paintbrushes, lawn equipment, etc., and went to work on his personal quarters. The other officers and men, first on his block, then throughout the post did the same thing, and Fort Benning was brightened up. Leadership by example! Brethren, let us follow the example of godly men!