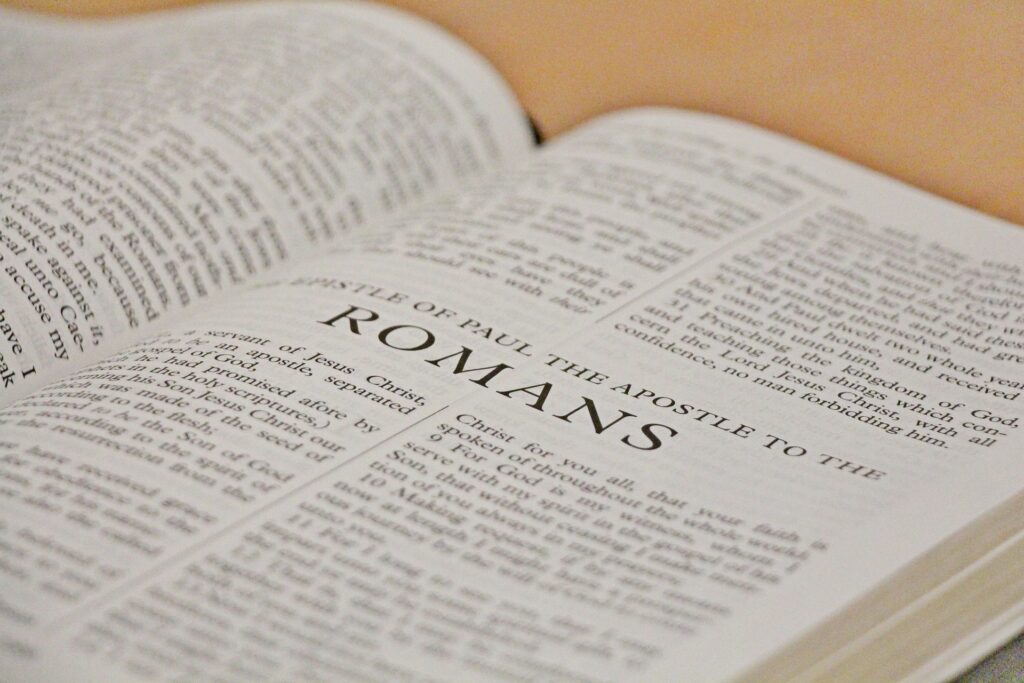 Is God in the Bible?

Many times in life we need to find God. Our marriage may need serious repair. Our bodies may be overtaken by some disease. Our children may do the unthinkable. In times such as these, we need to know where to find God.

Can we find God in the Bible? We accept the Bible as God’s inspired God, but is it? If the Bible does not claim to be God’s Word, we would be foolish for believe it is. Tonight, we want to examine the Bible’s claims of inspiration.

This view asserts that the Bible is just like any other book, and it, therefore, is not inspired. Those who hold this view would regard many biblical stories as mere fables.

This view claims that truth can be found in all religious books. Therefore, the sacred scriptures of other religions–e.g., the Koran–is just as trustworthy as the Bible. This view basically says that we can get to heaven anyway we want.

This view asserts that the Bible becomes God’s Word as one reads it. This allows for many different interpretations of the same text.

This view ascribes inspiration to certain parts of Scripture and denies inspiration for other parts. The real problem with this view lies in determining what passages are inspired and which aren’t.

This view says that the words of the Bible aren’t inspired, but the thoughts are. According to this view, God gave those who wrote Scripture the ideas and they could adapt it into their own words. The real problem with this view is, “How do we know we have the thoughts of God if we don’t have his words?”

The New Testament Views the Old Testament as Scripture

Throughout the New Testament, the writers ascribe inspiration to the Old Testament. “This Scripture had to be fulfilled, which the Holy Spirit spoke before by the mouth of David” (Acts 1:16). Peter quotes two psalms to make the point that Judas would betray Jesus and die. Peter saw David merely acting as God’s mouthpiece. “The Holy Spirit spoke rightly through Isaiah the prophet” (Acts 23:25). “Prophecy never came by the will of man, but holy men of God spoke as they were moved by the Holy Spirit” (2 Pet. 1:21). When the prophets spoke, they were being moved by the Holy Spirit. “God, who at various times and in various ways spoke in time past to the fathers by the prophets” (Heb. 1:1).

The New Testament Views Itself as Scripture

In many places the New Testament claims to be inspired. “I received from the Lord that which I also delivered to you” (1 Cor. 11:23)-Paul received his instructions concerning the Lord’s supper from the Lord. “This we say to you by the word of the Lord” (1 Thess. 4:15). When “you received the word of God which you heard from us, you welcomed it not as the word of men, but as it is in truth, the word of God” (1 Thess. 4:13). 1 Timothy 5:18 puts Luke 10:7 on the same level as Deuteronomy 25:4–Paul quotes both passages by saying “The Scripture says.”