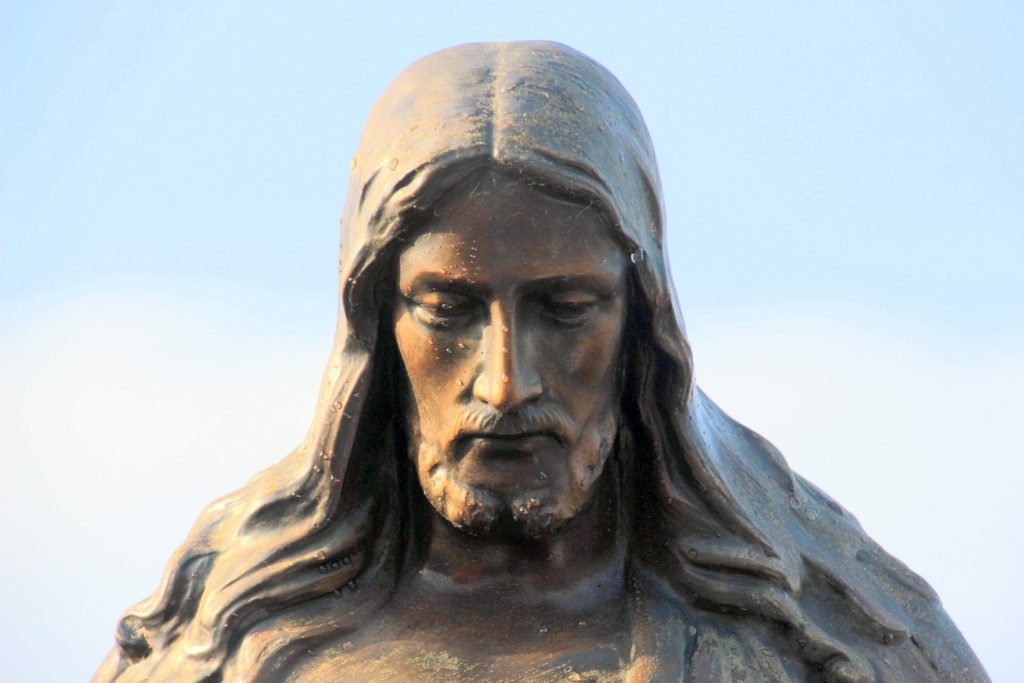 Did Jesus Really Rise from the Dead?

We believe that Jesus was raised from the dead. Yet, what makes this belief any more valid than other beliefs? Is there anything to support this belief?

Does it really matter if Jesus was raised from the dead?

Even if Jesus were raised, must we believe that Jesus was raised bodily? The Scriptures affirm that Jesus had flesh and blood after his resurrection (Lk. 24:39). The Jews would have no concept of a spiritual resurrection–The only type of resurrection the Jews understood was a bodily resurrection.

What evidence is there that Jesus was raised from the dead?

What Evidence is there that Jesus was Buried?

The vast majority of those who were crucified were left on the cross for birds to eat or were thrown into common graves. Some claim this is what happened to Jesus; since the Resurrection narratives are highly dependent upon Jesus’ burial in an identifiable tomb, if Jesus were not buried, the Resurrection would come into serious doubt. What evidence is there that Jesus was buried in a recognizable tomb?

An early Christian tradition declares he was buried.

How do we know this is an early Christian tradition? Paul introduces this statement with the words: “I delivered to you first of all that which I also received” (1 Cor. 15:3). Delivered” and “received” were technical rabbinic terms indicating the passing on of holy tradition. Paul is telling these Christians that he gave them holy tradition. This passage is also parallel language. “According to the scriptures” follows “Christ died for our sins” and “He rose again the third day.” Such parallelism was used in oral tradition to make it more memorable. The text refers to Peter as “Cephas” which would indicate this tradition was originally passed down in Aramaic.

This tradition is valuable because liberal scholars want to allow time for evolutionary development of the Resurrection story. The idea is that as time went on, the story became more and more fanciful; in fact, the story became so fanciful that Jesus was raised from the dead in the final installment of the story.

Joseph of Arimathea seems to be a historical character.

All four gospel accounts of Jesus’ burial mention Joseph. Joseph would have been a very strange character for the apostles to invent. He was a member of the Sanhedrin which voted to kill Jesus; however, Joseph was more than likely not present when the council voted, for the council unanimously voted to kill Jesus. Why would the apostles have shown a member of the Sanhedrin in a good light when they were angry and bitter toward the Jews? Had the apostles invented Joseph, those who read the gospels could have investigated and found this story to be false.

What Evidence is There that the Tomb was Found Empty?

Evidence for the empty tomb:

Did Jesus Really Rise from the Dead?