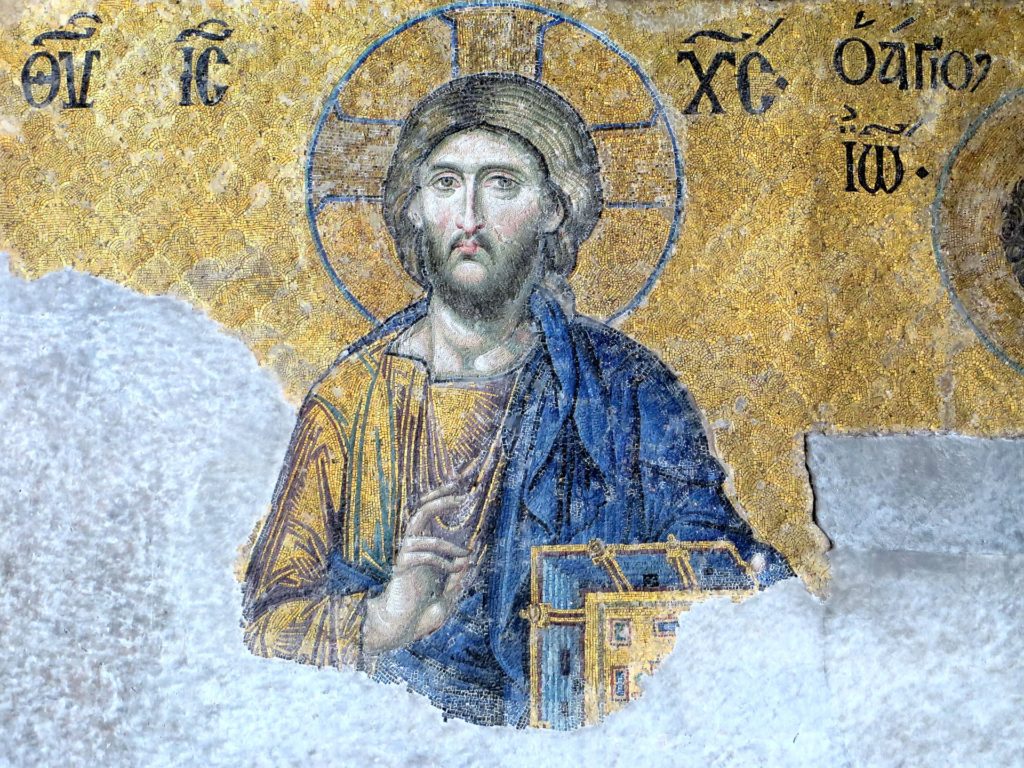 Some might want to conclude that Jesus never really lived. However, Otto Betz in What Do We Know about Jesus? concluded: “No serious scholar has ventured to postulate the non-historicity of Jesus.” The following quotes from secular history show the truth of that statement.

This Bible class was originally taught by Dr. Justin Imel, Sr., at the Owingsville church of Christ in Owingsville, Kentucky.