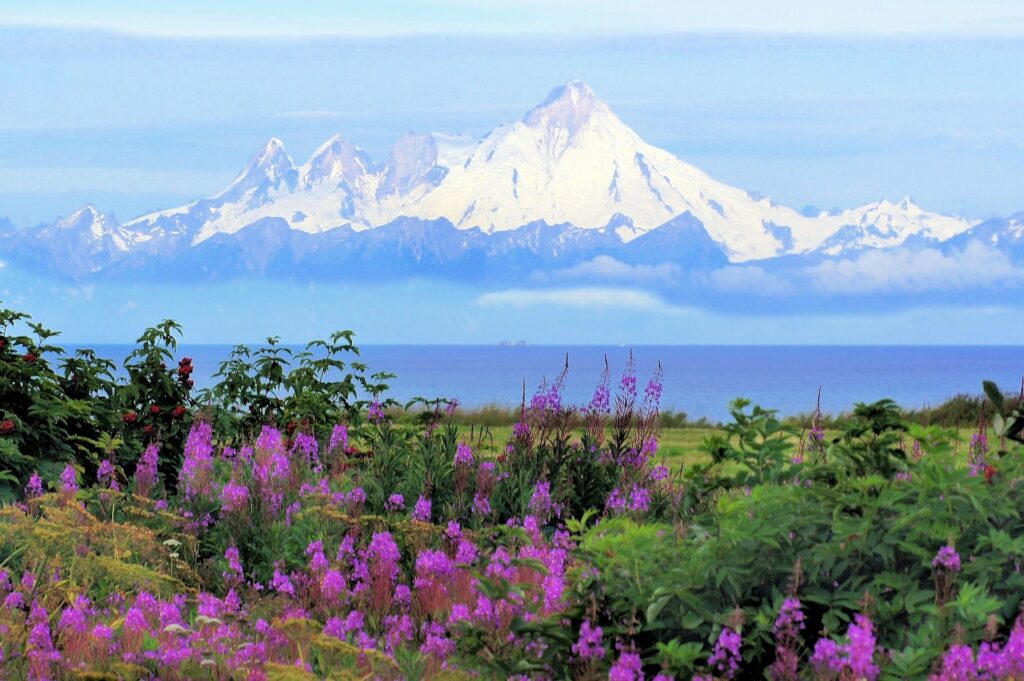 Dr. E. A. Maness once remarked, “If the word ‘God’ were written upon every blown leaf, embossed on every passing cloud, engraved on every granite rock, the inductive evidence of God in the world would be no stronger than it is.”

Evidence for God abounds in the universe. This evening, we want to examine some of this evidence to increase our faith.

“The heavens declare the glory of God; And the firmament shows His handiwork” (Ps. 19:1). “The fool has said in his heart, ‘There is no God’” (Ps. 14:1). “For thus says the LORD, Who created the heavens, Who is God, Who formed the earth and made it, Who has established it, Who did not create it in vain, Who formed it to be inhabited: ‘I am the LORD, and there is no other’” (Is. 45:18). “The earth is the LORD’S, and all its fullness” (Ps. 24:1). “In the beginning God created the heavens and the earth” (Gen. 1:1). “Since the creation of the world His invisible attributes are clearly seen, being understood by the things that are made, even His eternal power and Godhead, so that they are without excuse” (Rom. 1:20). “God…made the world and everything in it” (Acts 17:24).

As one reads through Scripture, he is impressed at how often God says he created the world.

Evidence that the World was Creation

The part of the Universe in which we live seems to have been tailor made for human habitation.

The First Law of Thermodynamics points to a creation event. This law states that matter and energy can neither be created nor destroyed. Therefore, the universe (matter) could not have created itself-Something or Someone else had to create it.

The Second Law of Thermodynamics points to a creation event. This law states that processes in a closed system always move toward equilibrium. In other words, everything runs down. Since the universe is running down, there must have been a time when it began. Were the universe eternal, everything would have run down by now.

The moon is just the right distance from the earth–240,000 miles. If the moon were moved closer to the earth by just 1/5, there would be 35 to 50-foot tidal waves over most the earth’s surface.

In atoms, the proton is just the right weight. The proton is 1,836 times heavier than the electron; we know of no reason for this phenomenon. However, were the distribution of weight in an atom, molecules necessary for life could not exist.

The gravity of earth is just right. If the earth had only 1/4 the gravity it has, the gravity would not be strong enough to hold an atmosphere suitable for life. Were earth’s gravity twice as much as it is, the thick atmosphere would raise temperatures to where life was impossible.

As far as we know, only earth has enough water to support life.

The complexity of DNA and RNA, the building blocks of life, suggests the Universe has a Designer.

Nature testifies to the God who has revealed himself in Scripture!