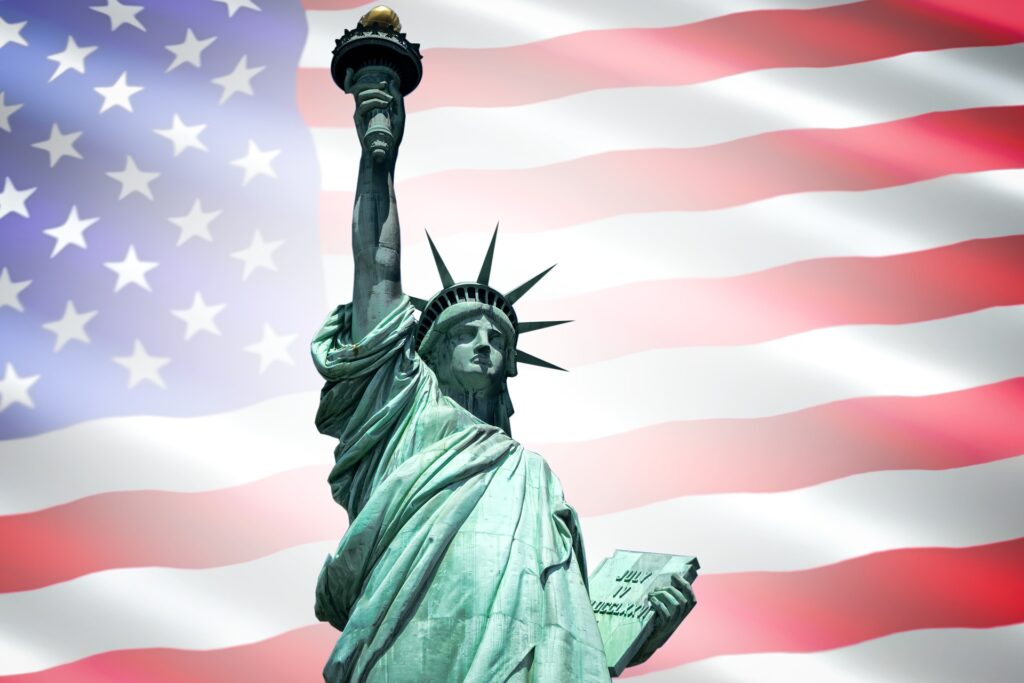 The Truth about Politics

This is an election year, and in a few short weeks this nation shall elect its next President.

Political views are largely our own personal opinions. How we believe the educational system in this country can be improved or how we should fix Social Security and Medicare are our own opinions. Very few political issues even touch the realm of Scripture, but a few do—abortion, special rights for homosexuals, and school prayer, for example.

This morning, we want to think about the upcoming election in light of Scripture.

Because politicians are human, they are going to do wrong and disappoint us. Bill Clinton’s affair with Monica Lewinski was immoral and embarrassed this nation, and then he lied to cover it up. Al Gore participated in questionable fund raisers. George W. Bush said some things before an open microphone he never should have said and received a citation for a DUI. Ronald Reagan is divorced and married to a woman he has no right to have. Richard Nixon participated in several illegal activities -which caused the downfall of his Presidency.

Throughout the years, politicians have sinned. God regretted having set up Saul has king, for he did not perform God’s commandments (1 Sam. 15:11). David had an affair with Bathsheba and then had her husband killed. Jeroboam set up golden calves to keep Israel from going to Judah to worship (1 Ki. 12:28-30). Ahab, king of Israel, “did evil in the sight of the LORD” (1 Ki. 16:30).

In light of their sins, we need to be careful about placing too much confidence in a politician. Sure, we can vote for him, support him, and even campaign for him. But, we need to remember that he is a human and that he will disappoint.

Paul told Timothy to pray “for kings and all who are in authority” (1 Tim. 2:2). We are told to pray for our rulers for two reasons:

Are you praying for our leaders?

We are to pray for all our rulers–whether they be good or bad. Nero was on the throne when Paul wrote these words. Nero had already burned Rome and had blamed it on Christians. Nero was presently launching a violent persecution against the church. Are you praying for the good rulers as well as the bad?

The Scriptures contain many admonitions for us to obey our rulers. “I say, ‘Keep the kings’ commandment for the sake of your oath to God’” (Eccl 8:2). “Let every soul be subject to the governing authorities” (Rom. 13:1). “Remind them to be subject to rulers and authorities, to obey” (Tit. 3:1). “Submit yourselves to every ordinance of man for the Lord’s sake” (1 Pet. 2:13).

We are to obey even those laws we don’t like. Whether or not we like to do so, we are to pay our taxes-Bob Hope said, “I love to go to Washington-if only to be near my money.” Jesus instructed Peter to go the sea and catch a fish. In that fish’s mouth would be enough money to pay the temple tax for Jesus and Peter (Matt 17:27). When asked whether or not it was lawful to pay taxes to Caesar, Jesus responded, “Render therefore to Caesar the things that are Caesar’s” (Matt. 22:21).

The only time we are justified to break laws are when they conflict with God’s laws. God blessed Daniel, Shadrach, Meshach, and Abed-Nego when they obeyed him instead of the king (Dan. 1). The king appointed a daily provision of his delicacies for the best eunuchs from Israel. Daniel purposed in his heart not to defile himself with the king’s delicacies. Daniel enlisted the help of the steward who was over him and his companions. Daniel and his companions received vegetables and water for ten days. At the end of those ten days, Daniel and his companions appeared better than those who ate the king’s delicacies. The king interviewed these four young men and found them wiser than the magicians and astrologers in his realm; therefore, they served before the King.

When the Sanhedrin ordered the apostles not to preach in the name of Jesus, they responded, “We ought to obey God rather than men” (Acts 5:29). John was exiled on Patmos for his preaching about Jesus (Rev. 1:9).

Are you obeying God and your rulers?

Are you respecting those who lead this nation?

The Bible teaches that those who serve in public office serve under God’s authority. After Nebuchadnezzar boasted about his power, God told him, “Seven times shall pass over you, until you know that the Most High rules in the kingdom of men, and gives it to whomever He chooses” (Dan. 4:32). When Pilate told Jesus that he had power to crucify or to release him, Jesus responded, “You could have no power at all against Me unless it had been given you from above” (Jn. 19:11). “There is no authority except from God” (Rom. 13:1). Jesus is referred to as “King of kings” (Rev. 17:14).

The authority and power politicians have comes from God, not themselves, nor from the people.

God has all power and all authority, and has chosen to give some of it to man.

In a short time, this nation will choose a President-take the time to vote and help decide the future of this nation.

But, it’s far more important that you choose God to be the sovereign of your life. “Choose for yourselves this day whom you will serve” (Josh. 24:15). Whom will you serve?